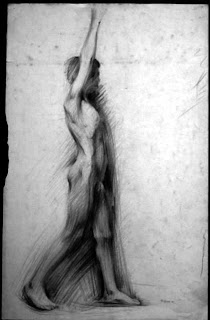 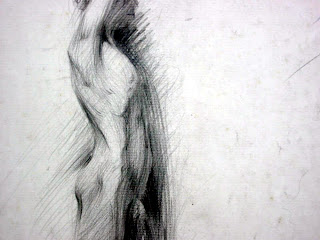 Here are a few additional works by this German Expressionist artist: 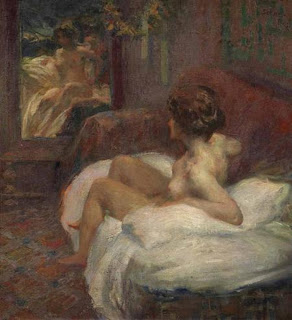 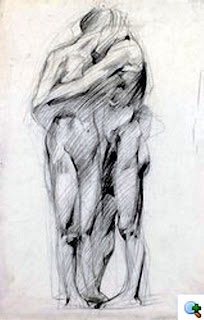 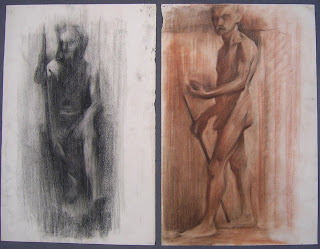 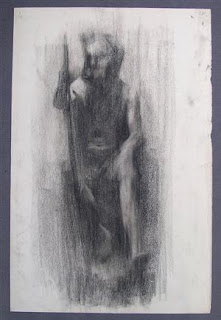 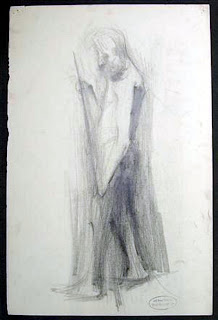 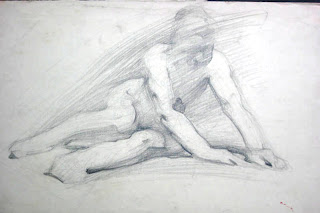 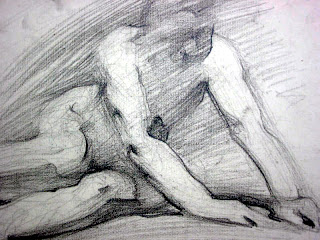 Posted by Passionate about the Academic Nude at 3:40 PM