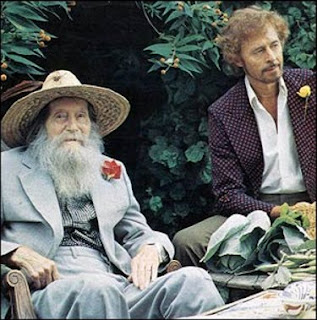 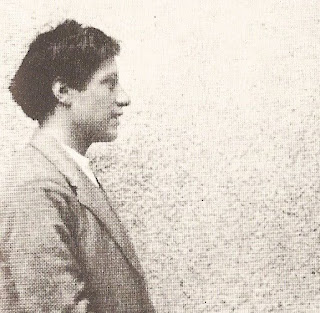 Duncan Grant (1885-1978) was a member of the Bloomsbury Group in United Kingdom and a great admirer of Picasso. He specialized in interior design and was a well known muralist. He made great art on a domestic scale and in a domestic setting. Grant made art to live with, intimately. He designed fabrics and ceramics in the 1930's which represented a high ideal of applied modernist art. His work implies the hand of the artist responding to a particular environment. His finest works represent a world of unusual yet unostentatious domestic values. In his fabrics and ceramics, paintings, designs and interiors, he fashioned a sophisticated yet accessible vision of beauty. As the son of a Scottish army officer. He accompanied his parents to India, where he lived until the age of 9. He studied with Jacques-Emile Blanche (1861-1942) in Paris in 1909. He shared with Roger Fry and Vanessa Bell a commitment to the decorative arts as wells as to painting on canvas. He later became the director of the Omega Workshops in 1913.
Several years ago I was doing my usual perusal of auctions on eBay and found this vase design listed by a Gallery in Copenhagen, Denmark. The listing did not attribute an artist to the work and the owner did not seem to realize what he had. I took one look at that drawing, that brush stroke, and those colors and knew it was by Duncan Grant. The seller also had another work of a Boy in Prayer by the same hand which I also bought.
--------------------------------------------- 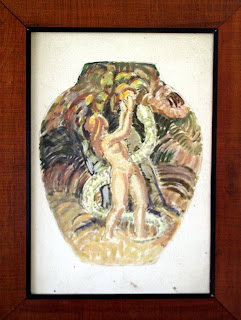 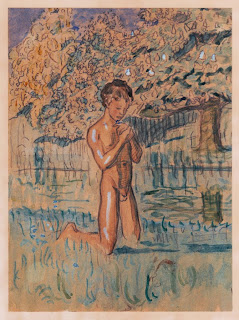 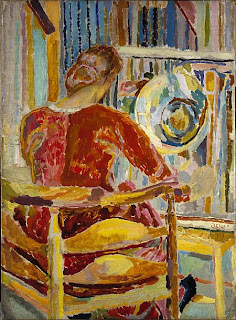 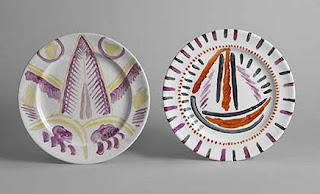 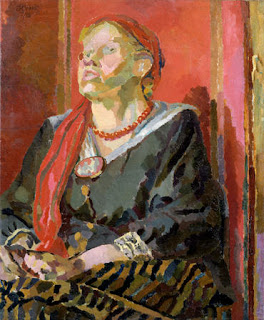 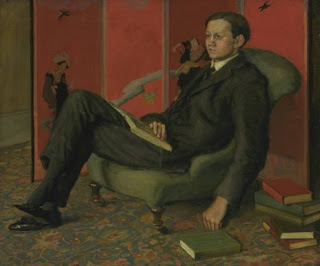 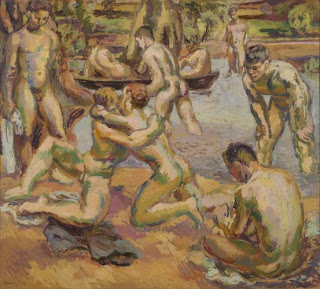 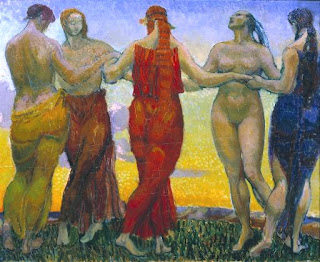 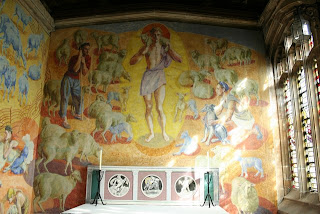 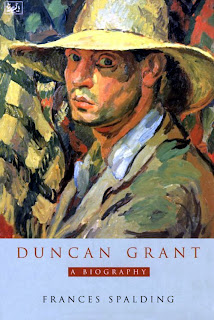 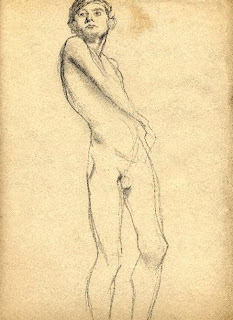 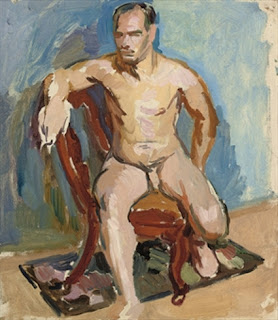 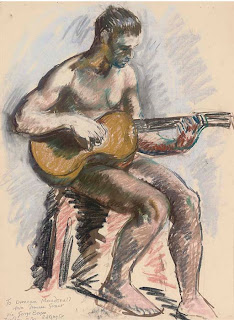 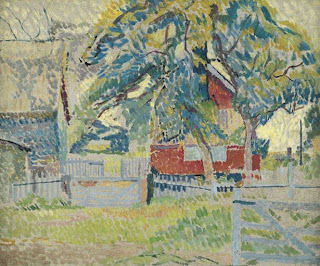 Posted by Passionate about the Academic Nude at 4:11 PM