I picked up this desk top bronze of a Nude Male Fencer last night on eBay Germany at a reasonable price. There are a couple of Schnackenbergs, one an American Painter, listed but I believe this particular artist is Walter Schanckenberg (1880-1961). He was a very well know and very talented German artist who specialized in Graphic Arts, poster design. I know he also did small ceramic figures about the size of this bronze and sculpting and casting bronze figures would be the next step. He was born in Bad Lauterberg in 1880. Early on in his young life he found his calling as a draftsman. At age 19 he traveled to Munich where he attended Heinrich Knirr's (1863-1944) painting school before going on to study at the Franz von Stuck Academy. Drawing was indeed Schnackenberg's strong point. His lively imagination made him a superb caricaturist. He drew for the celebrated magazines "Jugend" and "Simplizissimus." During his career he devoted himself mainly to poster art. He traveled extensively and ended up in Paris where he was particularly impressed with the work of Henri de Toulouse-Lautrec. He also designed stage scenery and costumes. He also introduced surreal elements into his works later. This is a nice little bronze for not a lot of money and a nice addition to my collection:
----------------------------------------------- 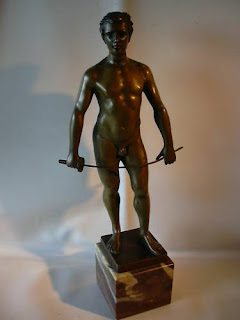 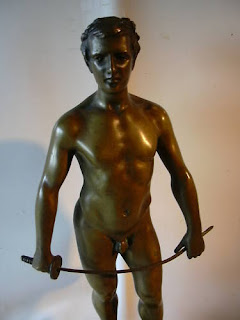 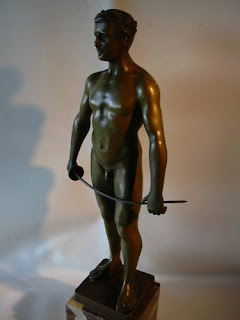 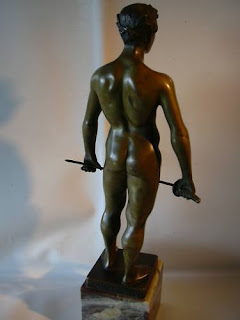 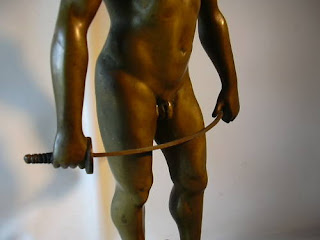 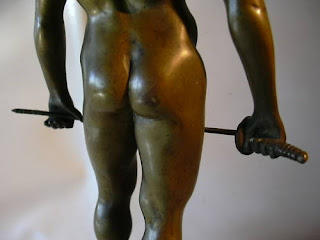 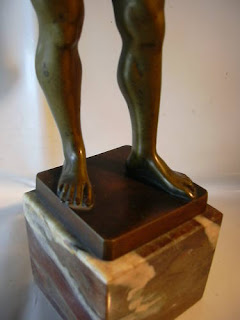 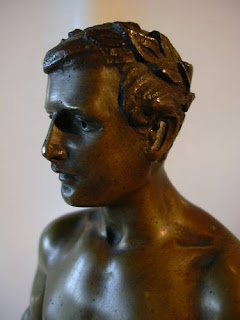 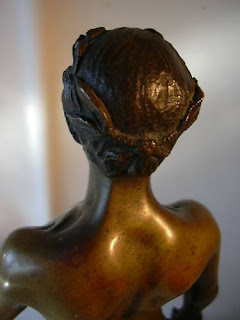 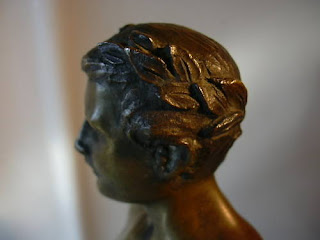 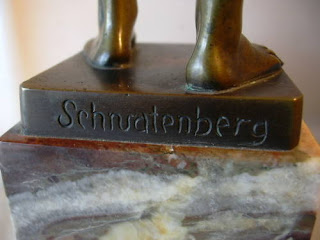 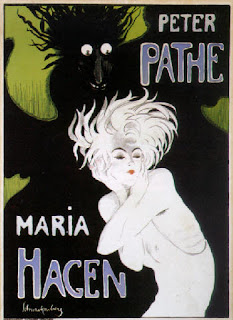 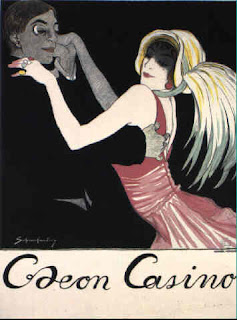 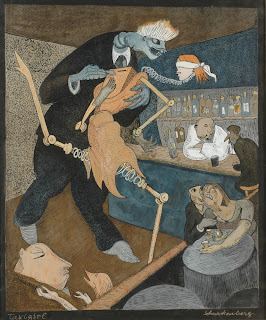 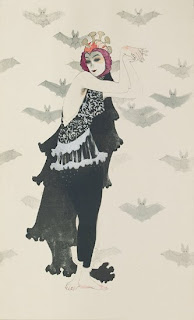 Posted by Passionate about the Academic Nude at 4:09 PM