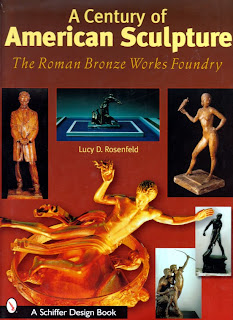 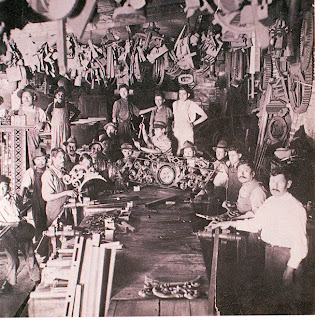 For those of you interested in bronze casting and sculptures, I can recommend adding this volume to your art library. The text includes a history of the Roman Bronze Works (RBW), a description of the casting process, and brief description of the various artists associated with the foundry along with examples of their works cast at the foundry. The RBW became the premier lost-wax foundry in the United States during the first half of the 20th century and the foundry of choice for many of the countries most famous sculptors. Riccardo Bertelli (1870-1955), along with an obscure sculptor and founder named Giuseppe Moretti, founded the RBW in 1897 in Manhattan. It was the first foundry in the U.S. to devote itself exclusively to lost-wax casting technique. RBW made casting the most intricate bronze sculpture possible by allowing for a greater clarity of detail and more complex textures. Lost-wax techniques also invited closer collaboration of the artist during the casting process. Among the first artists to be drawn to the method of casting was Frederick Remington. Another close relationship developed was between RBW and Tiffany and Company. The list of major sculptors using RBW during the 20th century included August St. Gaudens, Daniel Chester French and Thomas Eakins. The book is a little pricey and a typical publication of the Schiffer Publishing company, but worth adding to any library. 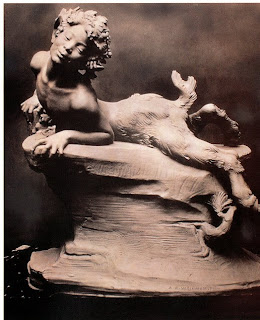 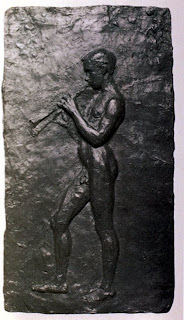 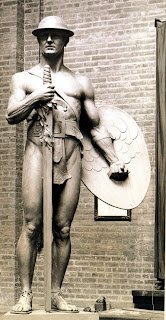 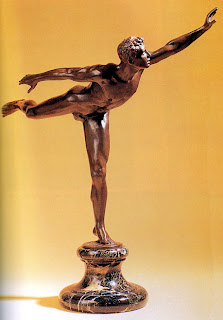 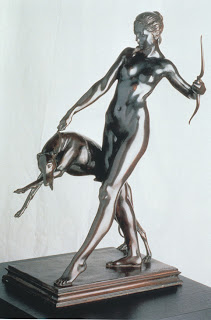 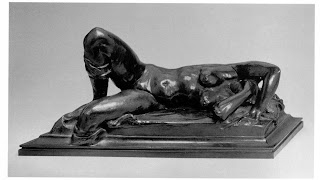 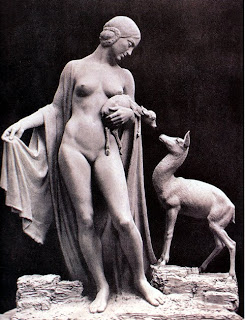