The moment I hit my favorite haunts on eBay Austria this morning I ran across two beautiful watercolors by Eduard Veith (1856-1925). They are priced a bit beyond my means right now but I would really love to add "The Pearl", below, to my collection. Eduard Veith was a student of the Vienna Art Academy and studied under Professor F. Laufenberg. He received additional training in Paris. He made several study trips to Italy, Belgium, and Tunisia. During his lifetime, Veith won many awards and prizes, including the Reichel Prize, the Archduke Karl Ludwig Medal and the Kaiser Prize. He held exhibitions in Antwerp, Berlin, and Vienna. He took gold and bronze medals in Paris also. From 1890 he was a member of the Vienna Kunstlerhauses. Really beautiful works by a very talented artist of the late 19th century.
----------- 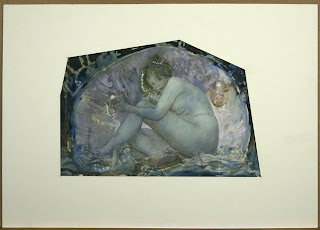 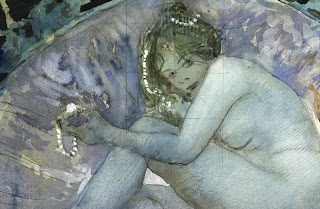 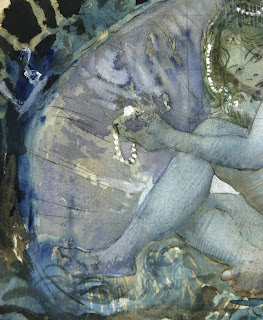 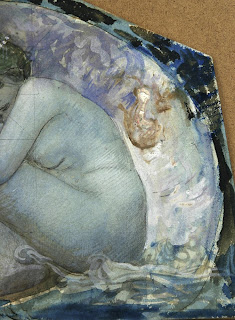 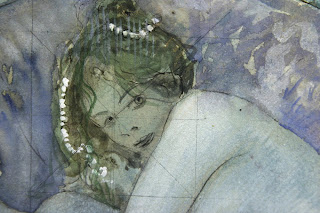 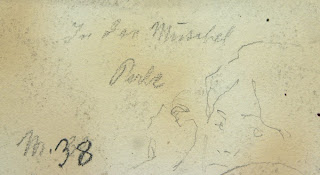 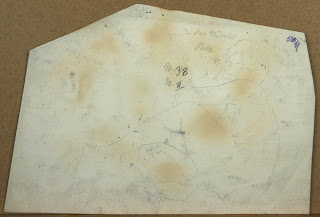 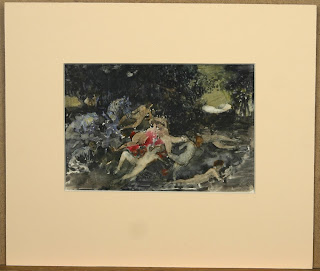 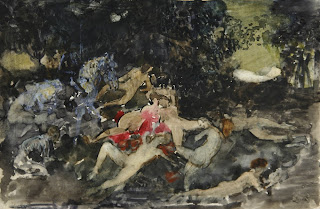 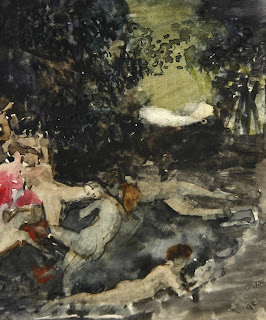 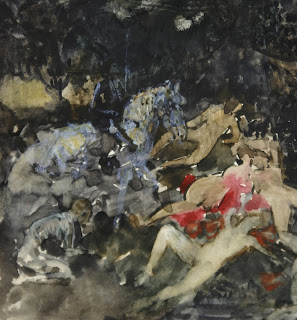 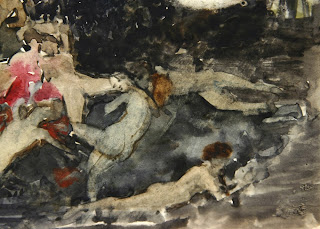 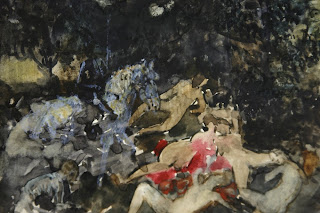 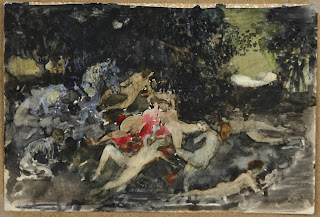 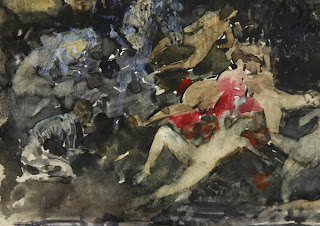 Posted by Passionate about the Academic Nude at 9:17 AM