Art in a Most Unusual Place: US One Dollar Gold Piece - 1915 San Francisco Panama-Pacific Exposition 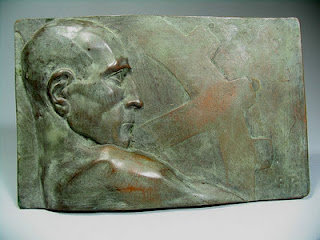 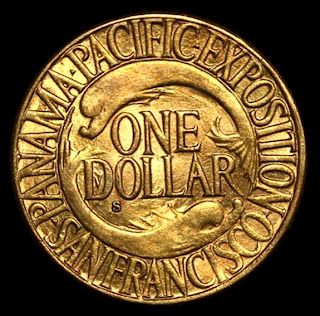 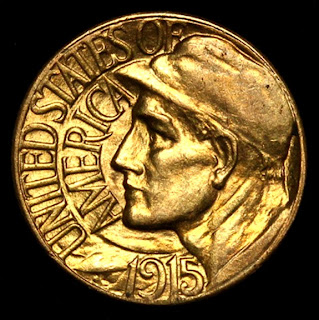 Posted by Passionate about the Academic Nude at 4:51 PM