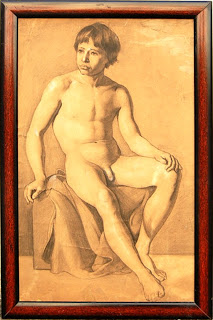 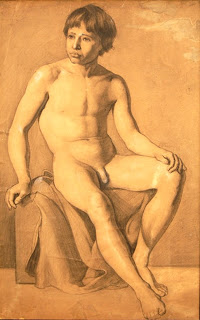 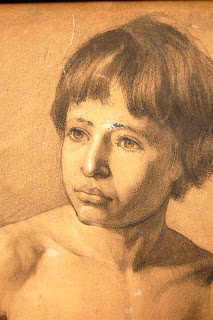 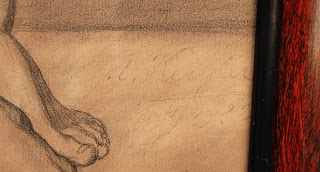 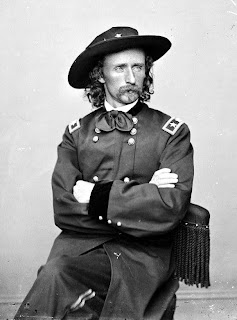 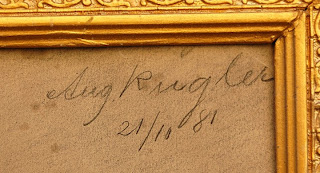 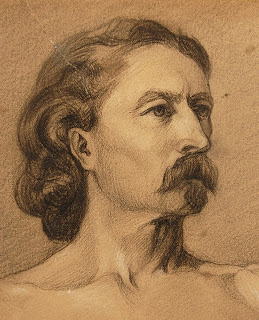 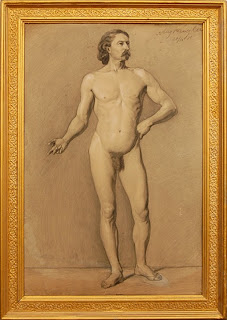 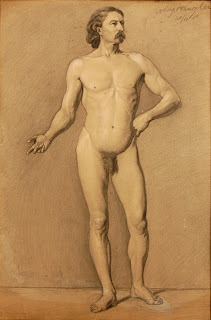 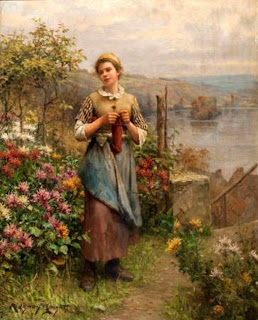 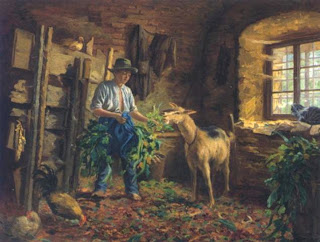 Posted by Passionate about the Academic Nude at 8:11 PM