Portrait of the artist (above)
*
A seller on eBay Austria has listed a nicely executed series of early works by the German artist Johann Sperl (1840-1914) at what has to be prices on the "very dear" level. He trained early on as a lithographer and colorist. In the winter of 1858-59 he attended drawing classes at the Nurnberger Kunstgewerbeschule under August von Kreling, a versatile history painter and sculptor. It was during this time that Sperl met the painters Rudolf Hirth du Frenes and Theodor Alt and in 1865 the three artists became members of the Leibl-Circle in Munich. Sperl later became director of the Lithographic Institution in 1863. In the spring of 1865 he joined the painting classes of history painter Hermann Anschutz at the Munich Academy. He also studied under Karl von Piloty, a well known history painter, and in 1866, under Arthur von Ramberg.
------------------------------------------------------------- 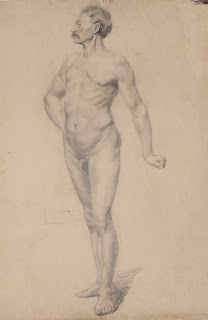 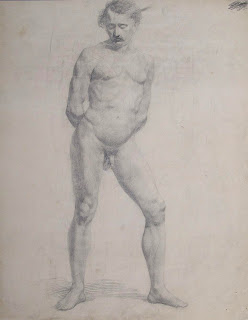 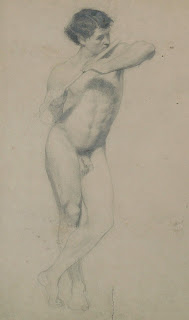 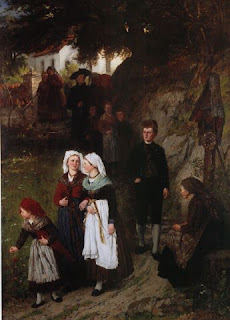 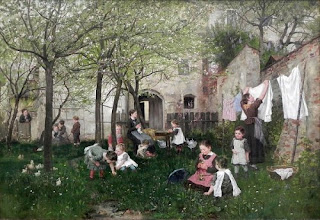 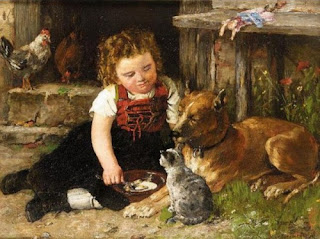 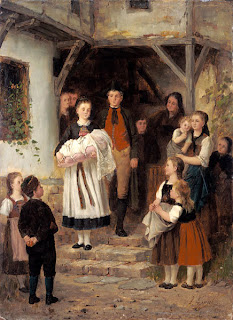 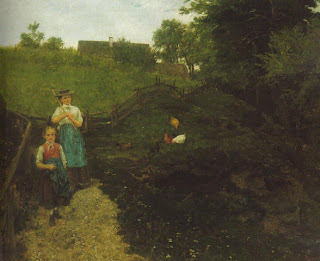 Posted by Passionate about the Academic Nude at 10:21 AM