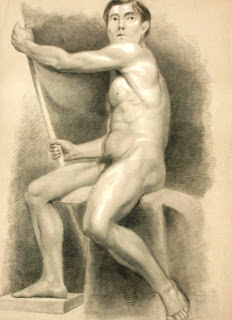 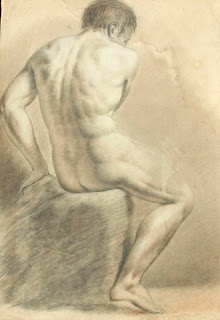 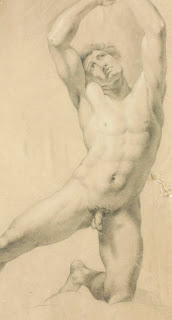 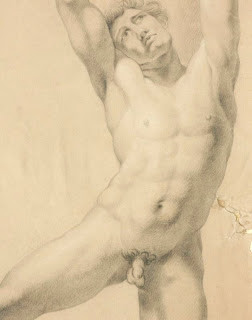 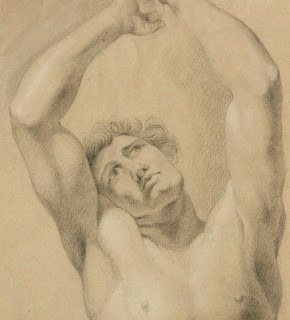 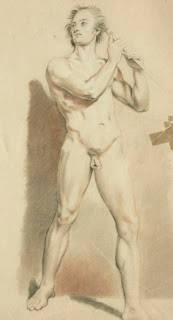 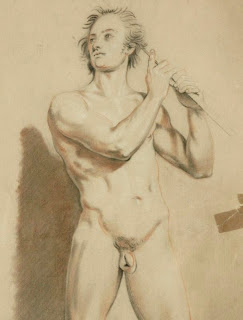 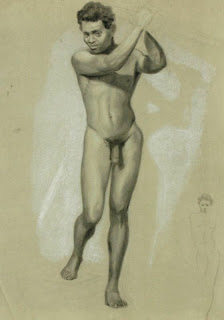 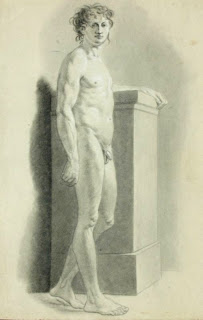 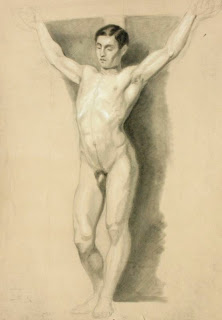 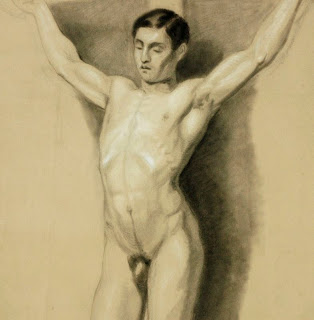 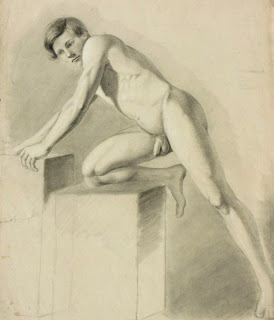 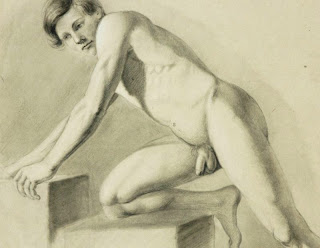 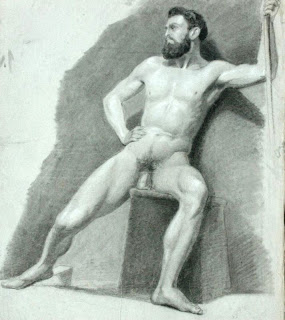 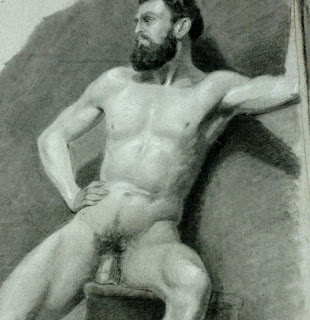 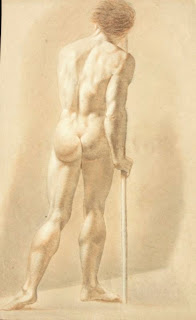 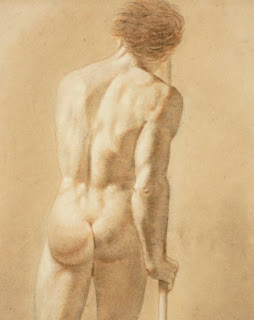 Posted by Passionate about the Academic Nude at 10:51 AM