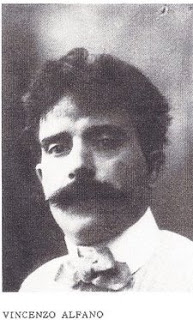 Here is another example of "what goes around comes around." Back in 2010 I presented a small bronze of a nude bathing youth about to place his toe in the water which I had added to my collection. The figure was a Roman Bronze Works bronze from 1906 and it was meant to be a maquette of a much larger sculpture which in turn was to act as a fountain figure. I have often wondered what the scaled up figure might look like. Well, I was cruising my favorite auction houses last week and low and behold there before my eyes was the scaled up bronze fountain figure I had often puzzled over. It was nice to see what the scaled up version of this bronze looked like. 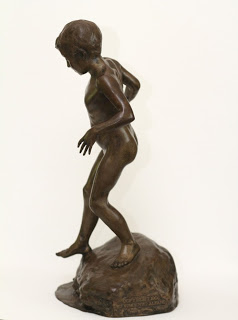 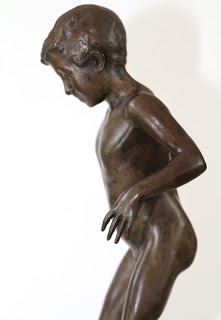 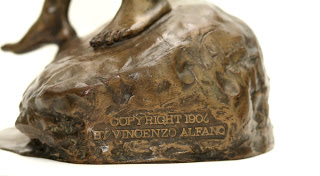 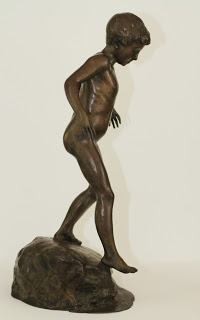 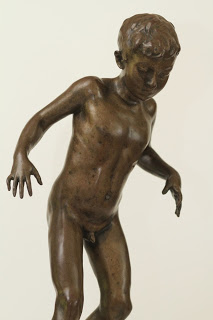 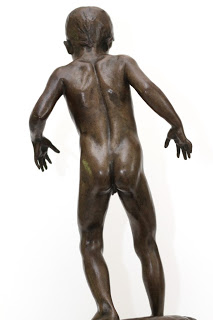 And here is the scaled up full sized version of the same bronze which was part of a fountain setting at one time: 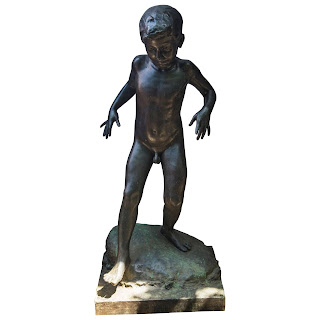 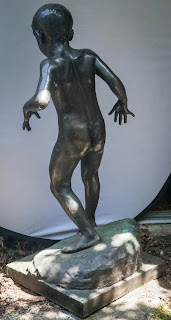 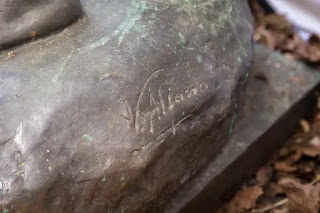 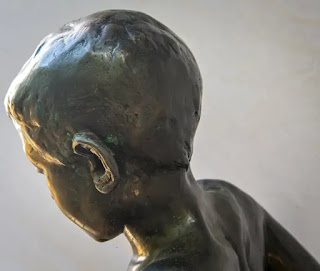 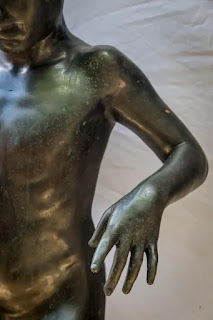 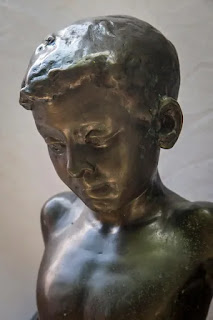 And the original inspiration for the Alfano work? 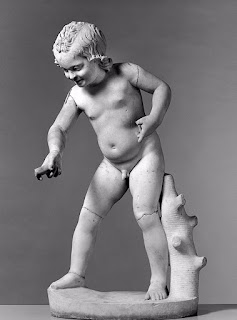 And here are a few additional examples of his works: 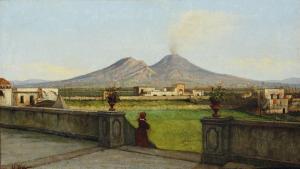 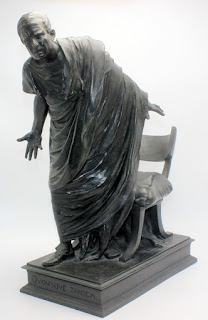 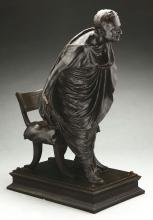 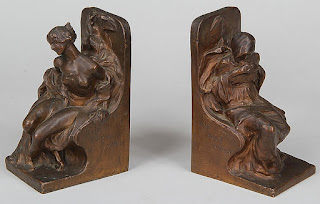 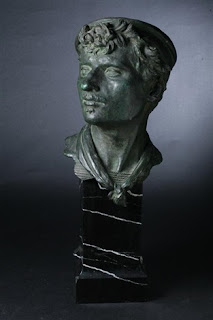 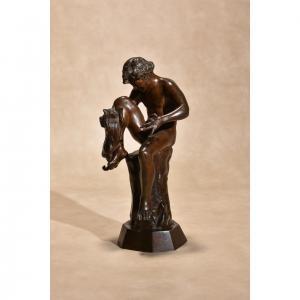 Posted by Passionate about the Academic Nude at 8:23 PM