Ludwig Vacatko was born in Vienna in 1873. He trained in Munich and at the Prague Academy under Professor Nejedli. From the examples of his work that I have managed to find, he is obviously a very accomplished equestrian painter. This fine example of his work came into my collection from an estate in Germany. Vacatko has managed to capture the nobility of both the male nude and the two steeds he has under his control. I guess we could title this painting: "Three Studs in a Fountain." I don't believe I said that. (I confess I watched that old film Three Coins in a Fountain" days befor I posted this. Just could not resist.)
___________________ 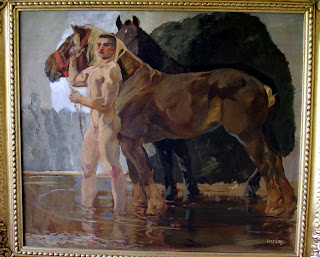 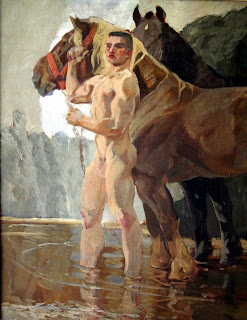 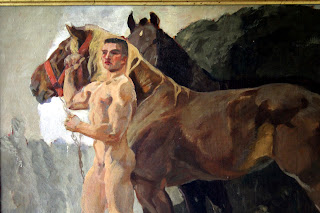 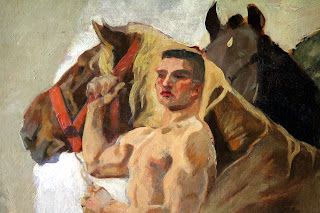 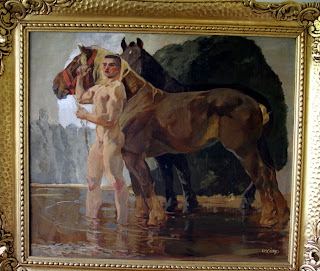 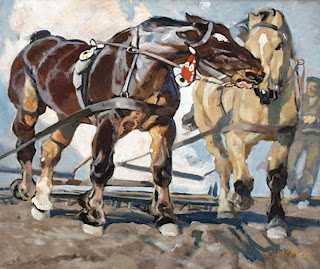 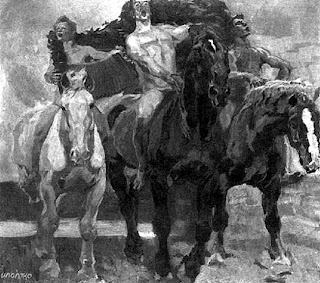 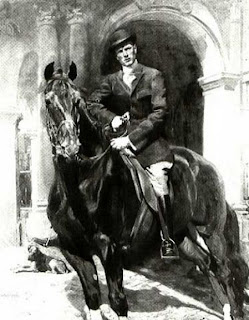 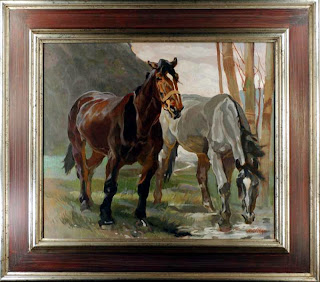 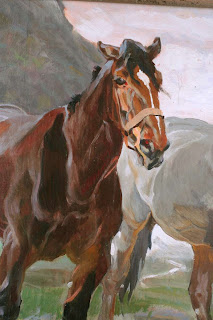 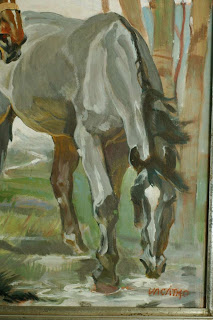 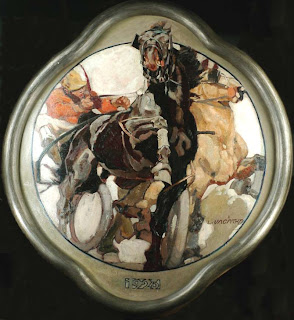 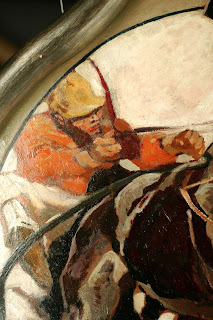 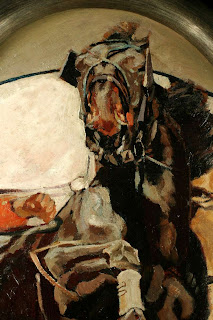 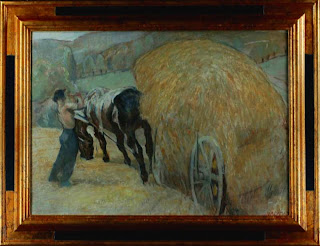 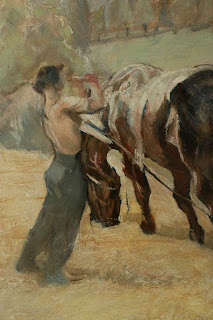 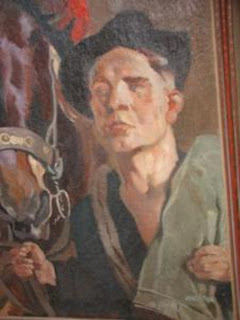 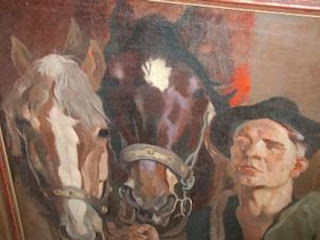 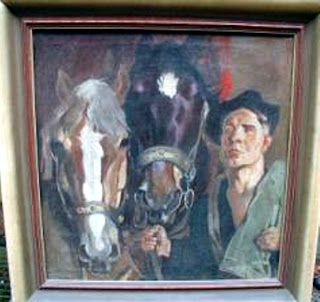 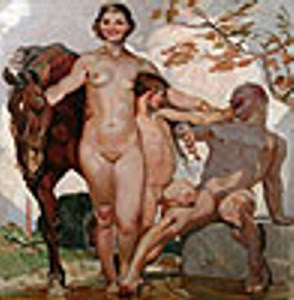 Posted by Passionate about the Academic Nude at 12:59 PM