I have a confession to make. I am a sucker for energetic line in a nude drawing, denoting to my eye, a technically proficient, highly trained artistic hand. Call me romantic, call me sappy, call me a cab. I love a sensual, romantic line in a drawing, especially when that sensuality is applied to the nude. When I see an energetic example of 19th century academic training, I will post it for your enjoyment. Currently on a French Auction site there is a listing for several drawings by Tony Johannot (1803-1882) that meet my criteria for beautiful drawings. Johannot was a French engraver, illustrator, and painter from the early to mid-19th century. He was a painter who was involved in the development of lithography in France. His two older brothers were also trained engravers and Tony learned engraving from his brothers and helped his brother Alfred produce illustrations to books by James Fenimore Cooper and Walter Scott. His historical paintings were exhibited at the Paris Salon for the first time in 1831. He became an illustrator and his works were much sought after for their elegance, diversity, and the lively character of his drawing skills. He was once called "The King of Illustration." He became France's foremost illustrator of the 1840's. He received exposition medals in both 1831 and 1848. He illustrated more than one hundred books, including works by Cervantes, Moliere, and Goethe. Enjoy. 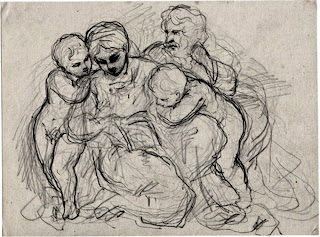 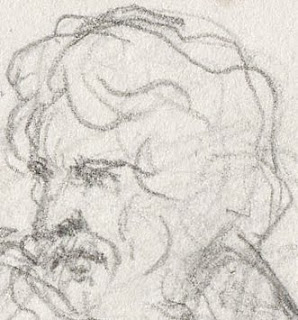 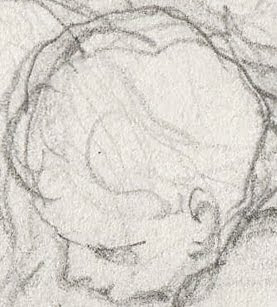 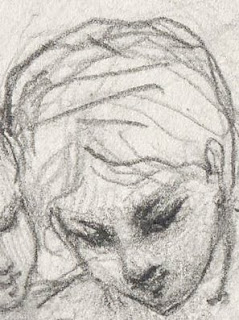 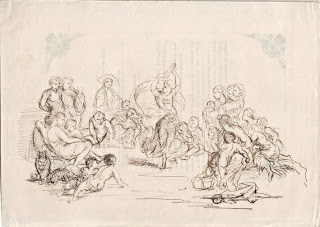 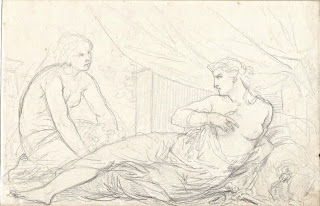 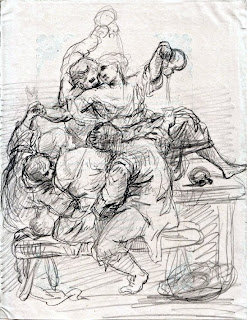 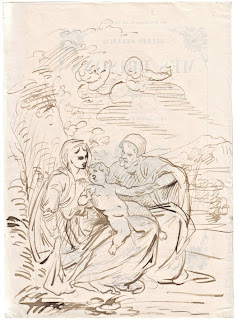 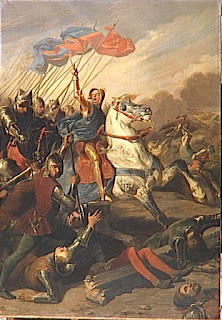 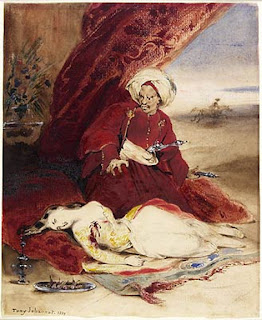 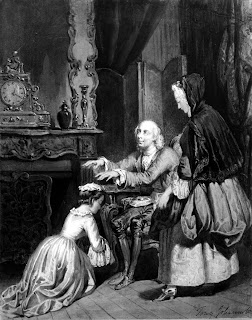 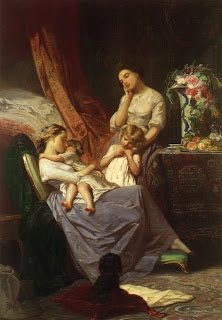 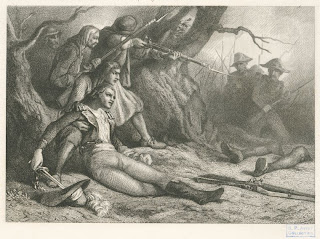 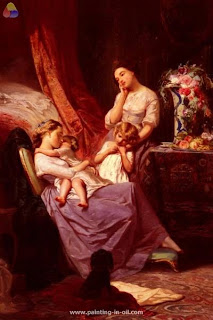 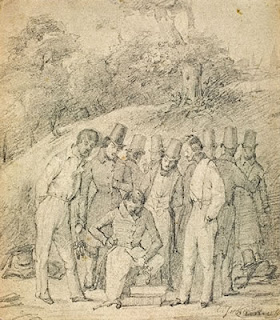 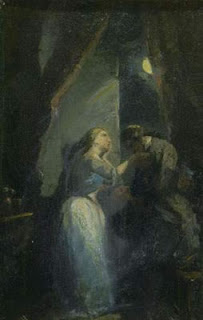 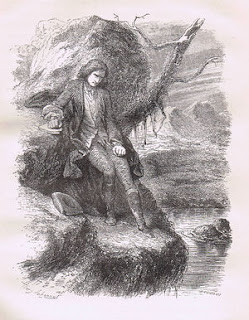 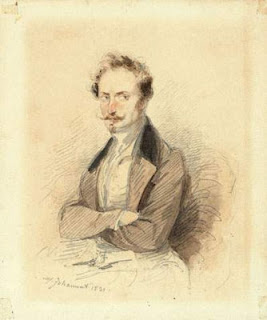 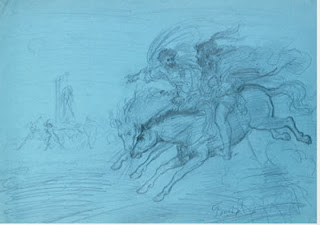 Posted by Passionate about the Academic Nude at 9:42 AM