This little diamond in the rough was listed on eBay Austria and what knocked me over about it was the low price. I think the way the seller had it listed and described made it somewhat invisible to a casual buyer. Somebody had no clue what they had. To my practiced eye it appears to be the genuine article, a late 19th century Ferdinand Barbedienne bronze reduction of Antoine Coyzevox's "Berger Jouant de la Flute." (Shepherd Playing the Flute) It was going for a song and a dance (I can't sing and I can't dance, but I can talk my way into a lot of trouble when I set my mind to it). Having no shame and at the present no money either, I contacted the seller and suggested that for a hamburger today (this bronze) I would gladly repay her next Tuesday (February 1st) a la Popeye's Wimpie. My ex-wife insists I should change my middle name to "six months, same as cash" for all my finagling and get it over with. Hey, my philosophy is: "You'll never know unless you ask, if it ain't broke for god's sake don't try to fix it, and never ever take no for an answer." Well, I have now added this nice bronze to my collection. It is a little dusty, having been spirited out of some attic in Grebenau, Deutschland, but with a little cleaning and some paste wax, it may just return to its former glory.
---------------------------------------------------
Ferdinand Barbedienne (1810-1892) Foundry Barbedienne - Paris

Ferdinand Barbedienne was a well known and well documented French metalworker and manufacturer of the 19th century. In 1838 he went into partnership with Achille Collas (1795-1859), who had invented a method for making reductions of sculpture. The firm specialized in reproductions of antique and modern sculpture and eventually employed 300 artists and workers, who produced as many as 1,200 subjects, including the work of Michelangelo, Lucca della Robbia, and Antoine-Louis Barye, as well as making busts of historical notables. By 1850 the firm was producing a wide variety of decorative objects in many styles. The firm Barbedienne, from 1851, received numerous medals at the international exhibitions, including medals in three different classes at the International Exhibition of 1862 in London. Whether busy with castings or making cannons for the French Army, the firm was always busy. Barbedienne actively pursued contracts with many well known sculptors of 19th century Paris. After Ferdinand died his nephew, Gustave Leblanc, continued the high standards set by his uncle. The foundry continued under Leblanc's stewardship until 1952.
--------------------------------------------------- 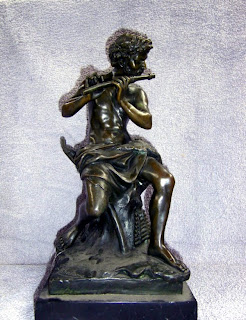 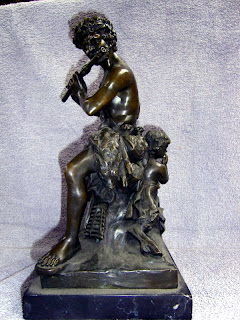 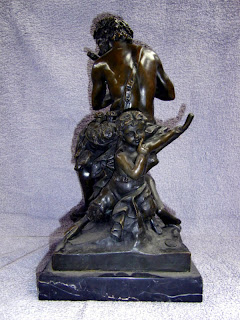 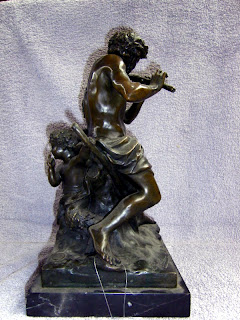 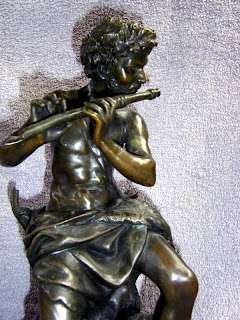 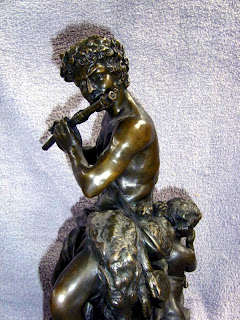 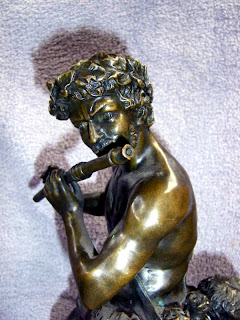 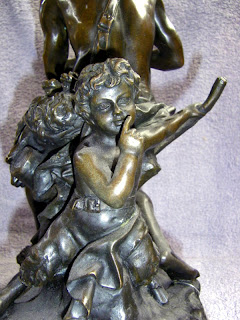 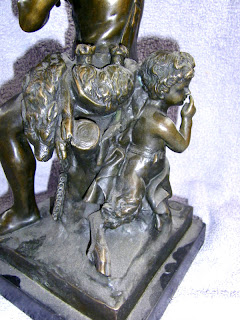 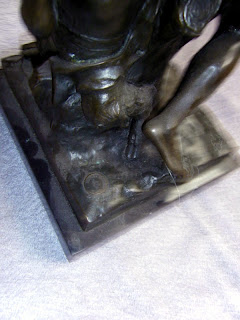 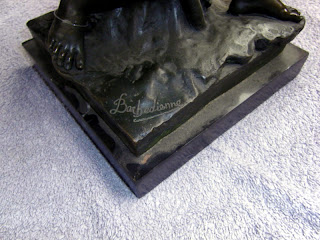 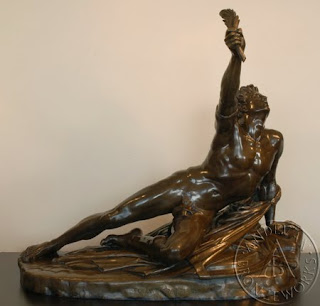 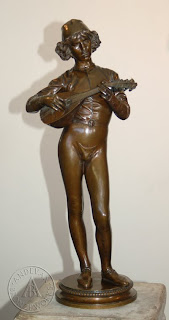 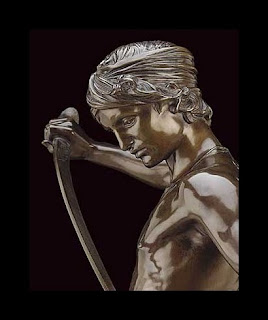 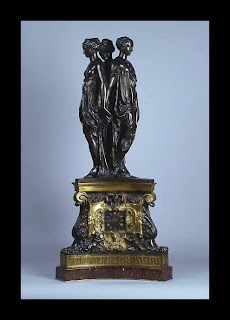 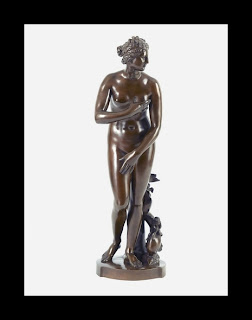 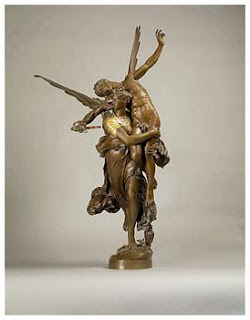 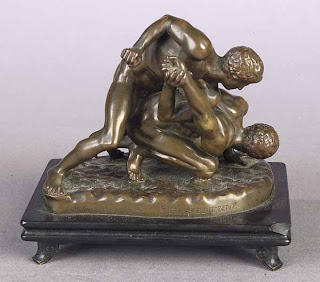 Posted by Passionate about the Academic Nude at 10:27 AM