*****
Within the last ten days a seller on eBay Germany listed five beautiful drawings by German artist Max Barduleck (1846-1923). I obviously could not bid on more than one, expecting them to bring some nice prices, so I picked out what I thought was the most technically and aesthetically well executed amongst the listings and concentrated my bidding on that one. (listed directly below). I figured the drawing would pull in euros the equivalent of between four hundred and five hundred dollars, so I programmed my bid accordingly. Fortunately, I was spot on with my estimate and took the auction. This has to be the most beautifully executed academic drawing I have seen in a very long time. To my eye it is technically perfect and will hold its value, especially being signed and dated. By my math that would have made the artist just eighteen years old at the time this drawing was executed. Absolutely amazing! 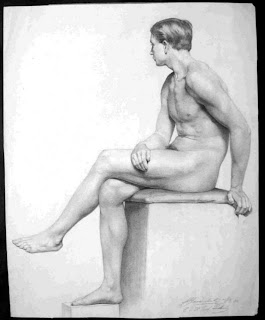 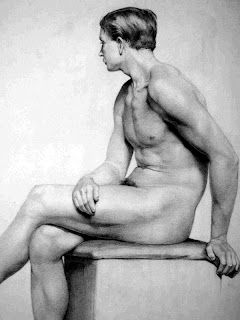 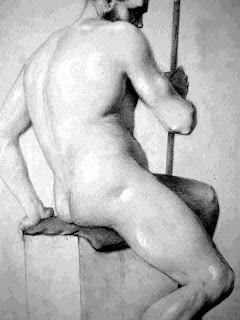 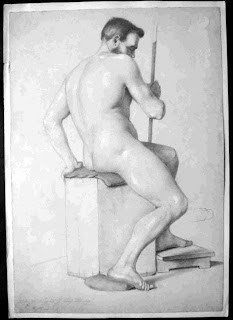 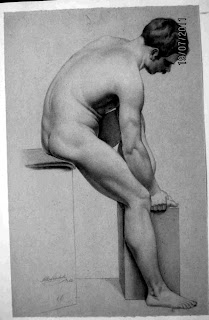 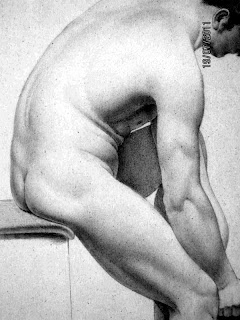 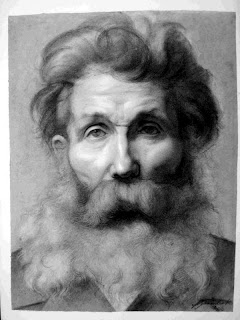 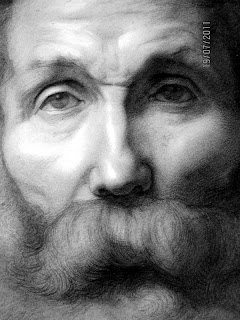 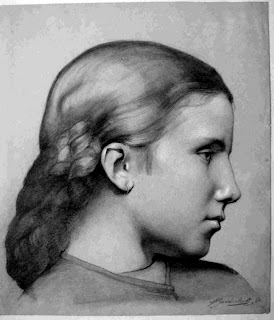 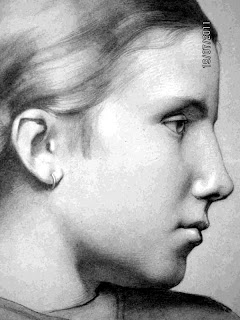 Posted by Passionate about the Academic Nude at 1:32 PM