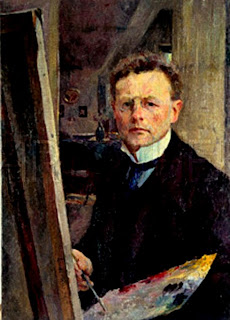 Self Portrait of the artist 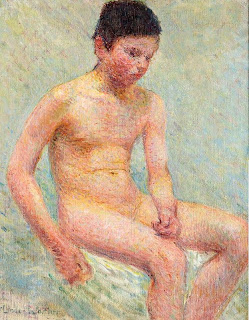 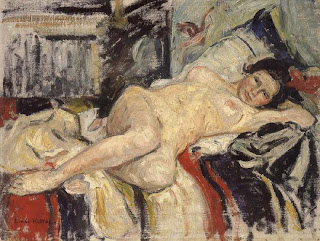 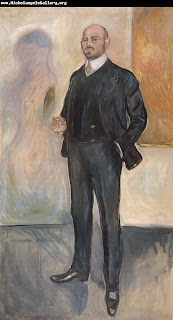 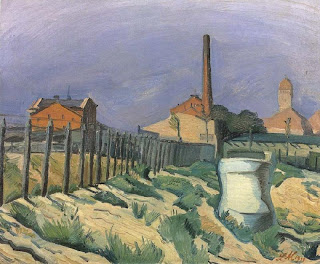 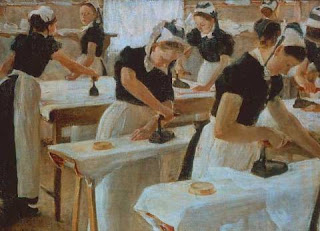 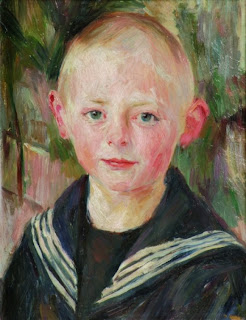 Posted by Passionate about the Academic Nude at 3:49 PM