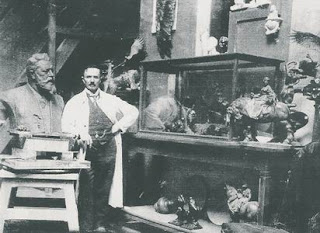 The artist in his studio.. 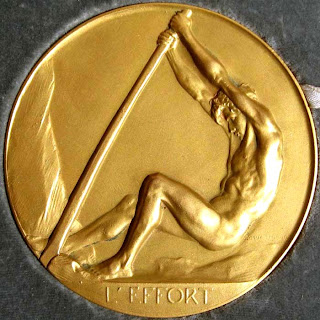 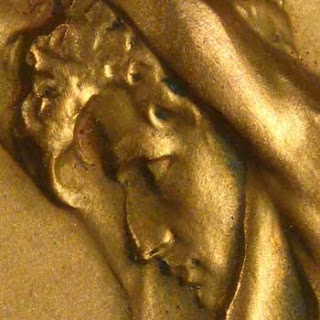 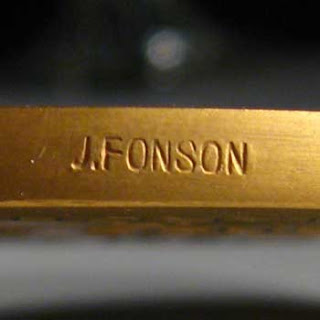 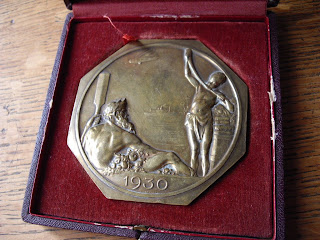 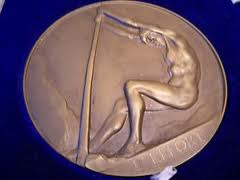 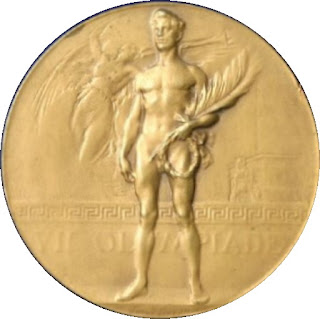 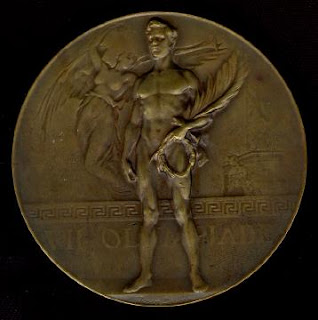 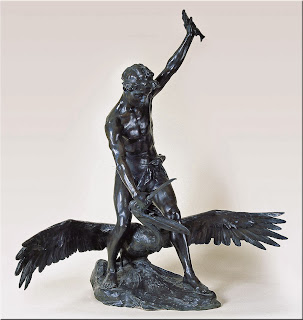 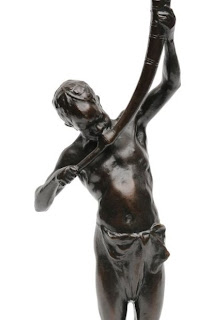 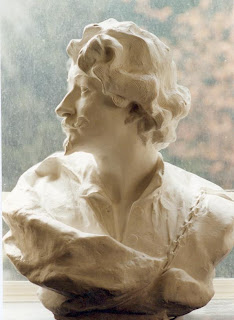 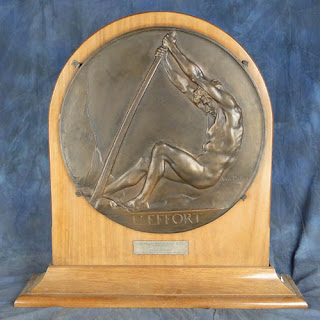 Posted by Passionate about the Academic Nude at 10:04 AM