*
The same French seller has also listed this nice female nude attributed to Alexandre Jacques Chantron (1842-1918). Chantron was a pupil of Picot, T. Robert-Fleury and Bouguereau. He entered his works in the Paris Salon of 1877 with a religious subject, gained an honorable Mention in 1893, exhibited Fleurs de primemps at the Salon in 1895. He was awarded a third class medal in 1899, and a second class medal in 1902. He primarily painted history paintings, portraits, still lives (flowers) and later on female nudes in the manner of the great master Bouguereau.
____________________________ 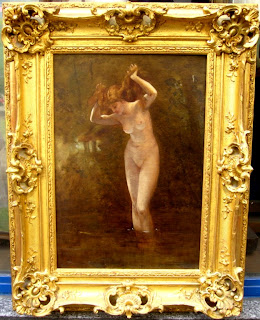 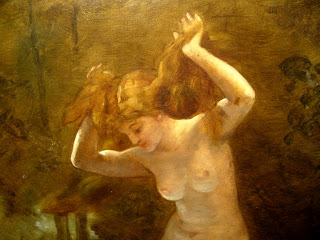 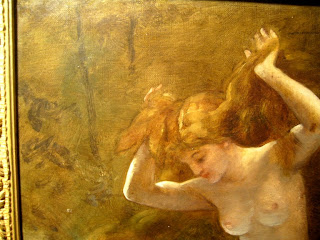 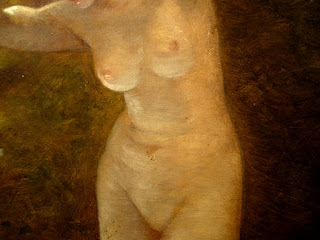 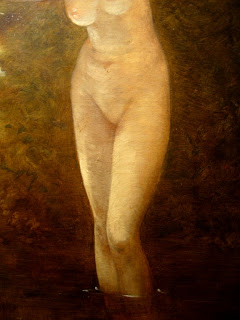 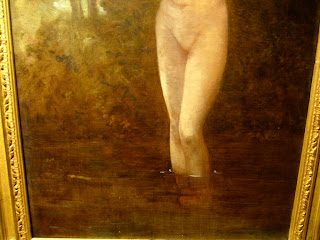 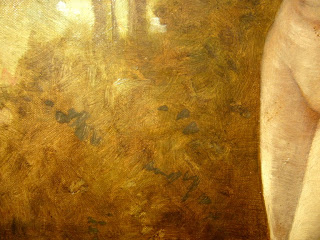 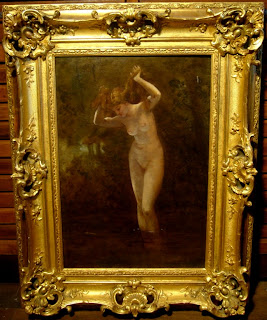 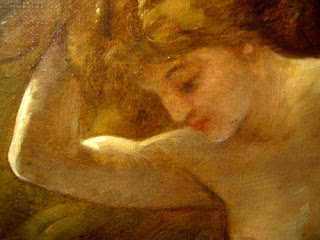 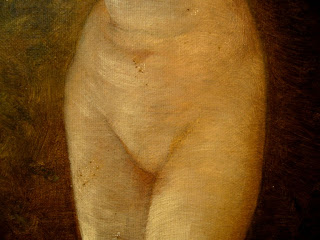 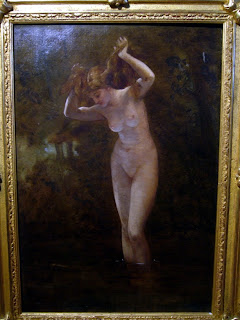 ﻿
Posted by Passionate about the Academic Nude at 10:34 AM