*
Our friend at La Portantina di Mattia Jona in Milan, Italy has just listed some new acquisitions to his gallery offerings. If you are a collector of Old Masters or Contemporary Italian works then please take a few minutes to visit his website at: http://www.mattiajona.com/

He has some really beautiful works for sale if you are interested. They get a bit pricey, but there are some offerings there for every pocketbook. Mr. Jona speaks English fluently and is a very knowledgeable and gracious host. Take a few minutes and sign up for his newsletter and he will include you in his mailings.
--------------------------------------- 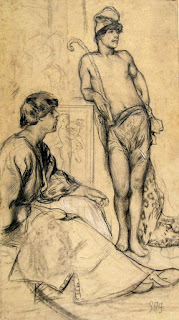 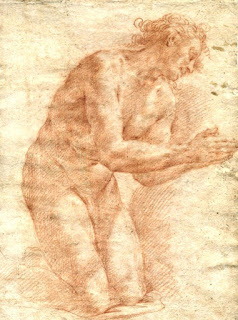 Ercole Procaccini the Younger (1605-1675): Study of a Male Figure Kneeling in Prayer 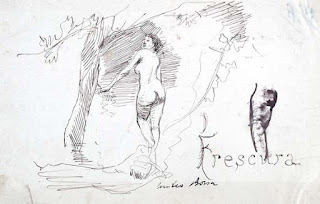 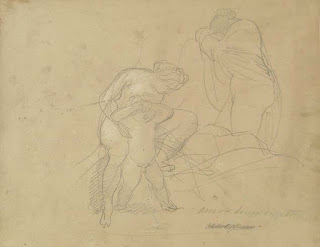 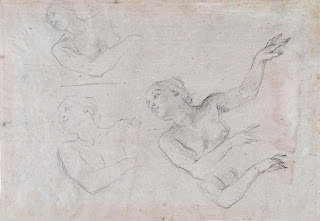 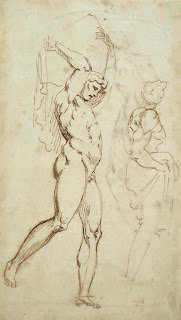 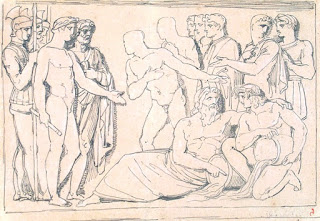 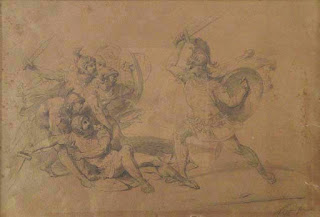 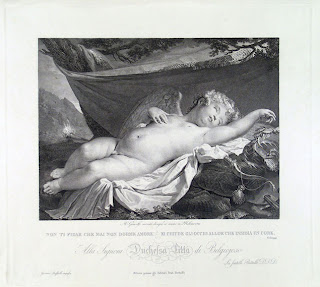 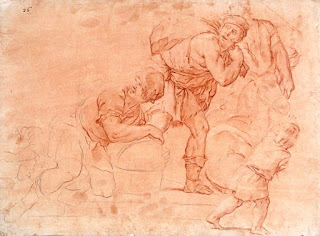 Luca Giordano (1634-1705): Figure Studies for Christ Driving the Moneychangers From The Temple 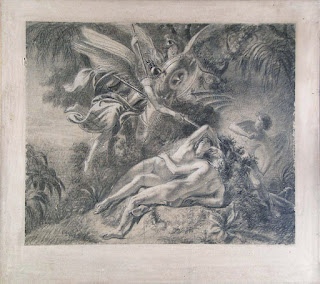 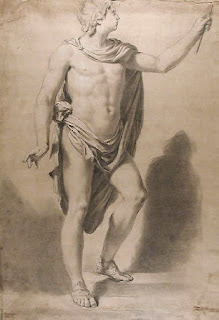 Pietro Fancelli (1764-1850): Standing Male Figure in Classical Attire
Posted by Passionate about the Academic Nude at 11:13 AM