Over the years of collecting, browsing Internet auction sites, and perusing the Fine Arts Library, I have managed to collect a vast number of examples of academic nudes and what I thought I would do between photographing my own collection is browse through this mass of files and pick out some very fine examples of academic nudes for your enjoyment. 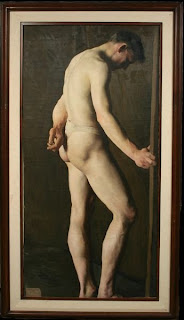 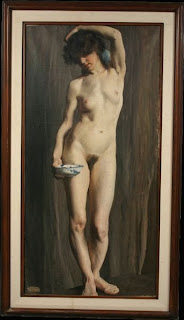 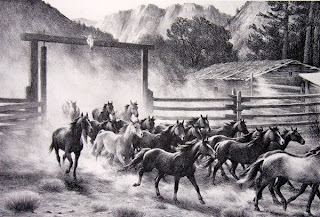 Out of the Corral 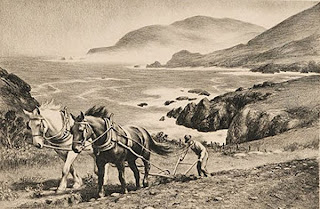 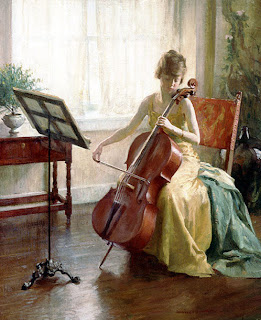 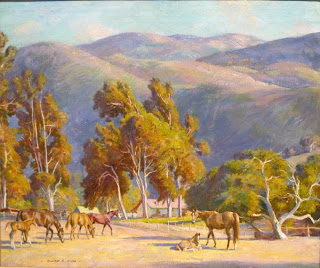 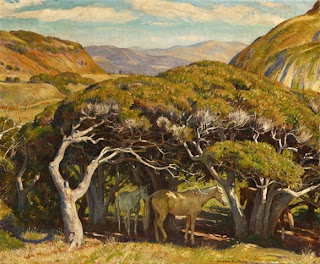 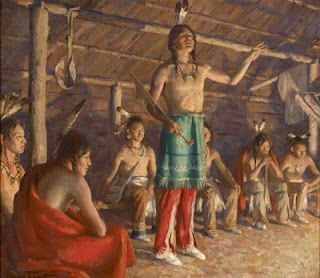 Council House of the Iroquois 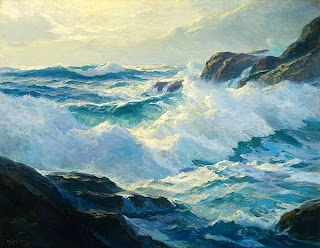 Breaking Waves ...
Posted by Passionate about the Academic Nude at 3:11 PM