Academic Nudes from the Archives of Tajan Auction House, France 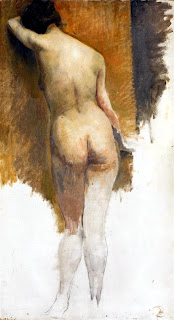 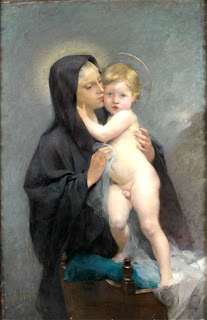 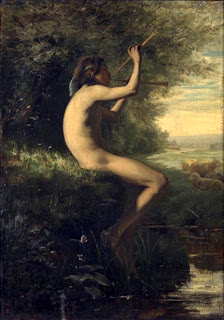 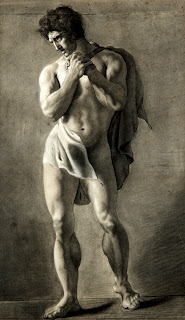 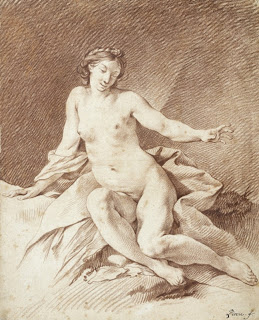 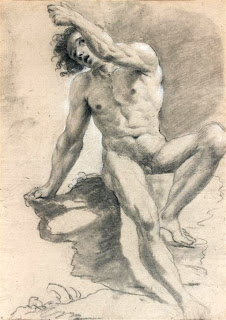 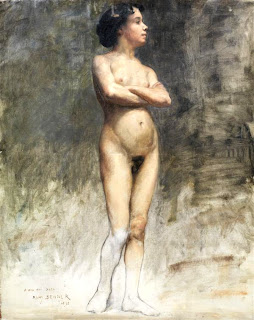 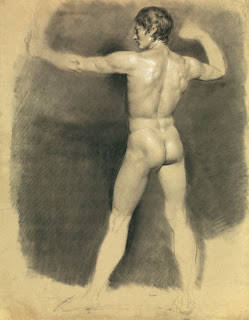 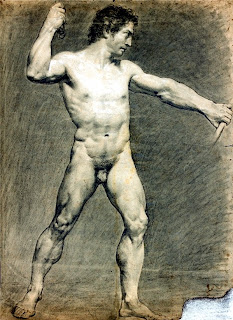 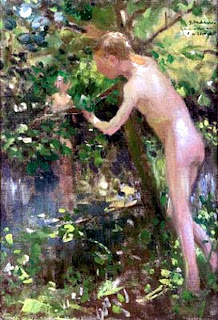 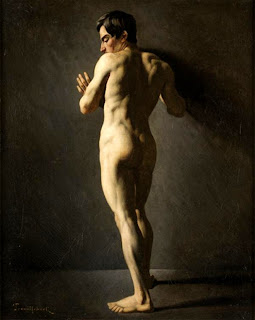 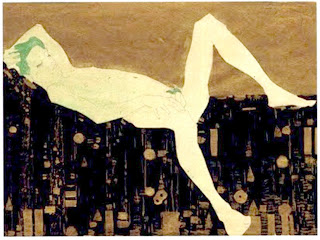 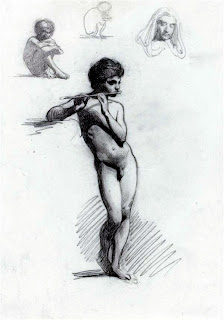