*
This series of nude bathing scene paintings by Eugene Dele

cluse (1882-1972) was listed on a French auction site back in December of last year and I thought I would share them with you. I have been trying to search through the backlog of material I downloaded over the holidays and get some of them posted. I was attracted to these paintings by their playful, slightly erotic content, and by the artist's brush work and use of color, especially in the flesh tones. Eugene Delecluse studied in Paris under Cormon, Delance, Renard, and Walther. He began to exhibit at the Salon des Artistes Francais in 1903 and at the Societe Nationale des Beaux-Arts in 1915. He was appointed an official war artist by the French government during the Great War. After the war he earned the reputation of a popular portraitist and was in great demand by celebrities of the day. He later started his own studio, Academie Delecluse, in Montparnasse where he trained visiting Americans, especially women. He was also known for his lively works of street life in Paris and of his extensive travels in England, Eastern Europe, and North Africa.
------------------------------------------------------ 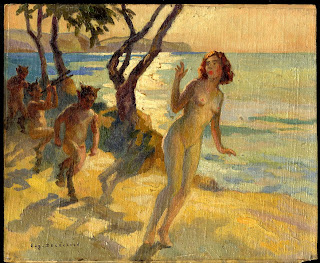 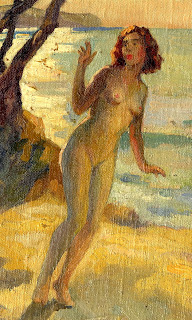 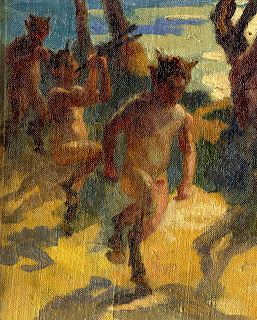 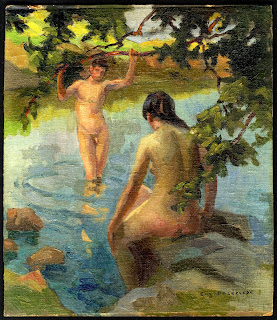 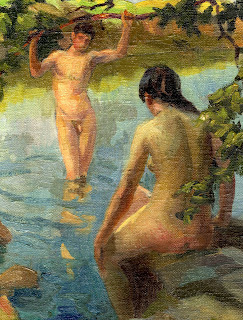 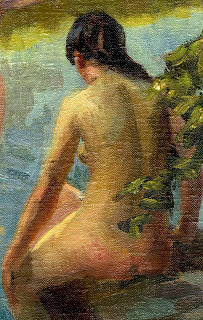 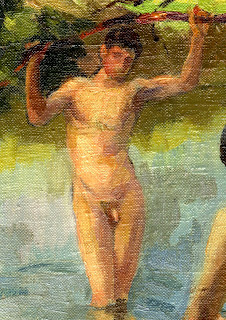 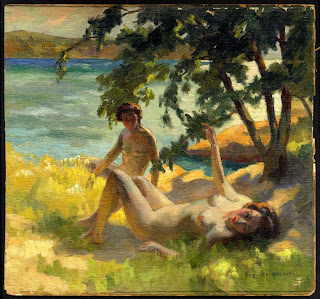 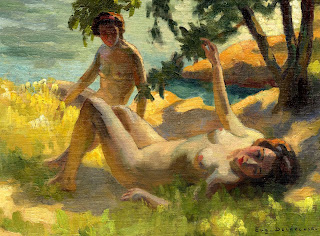 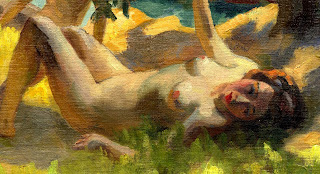 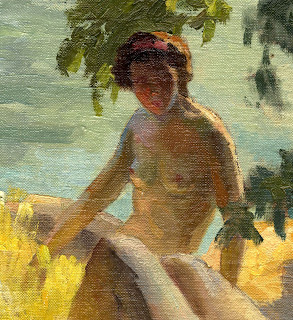 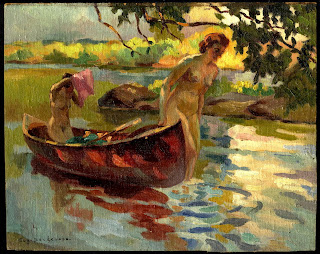 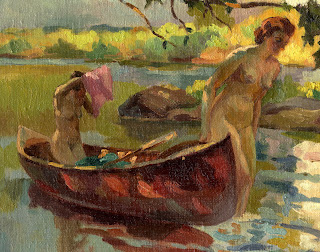 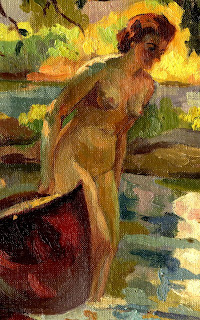 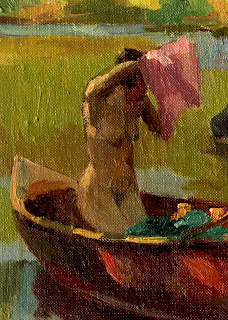 Here is just a small sampling of his works: 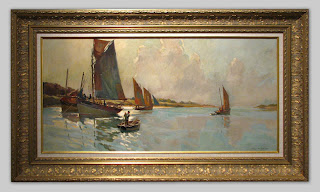 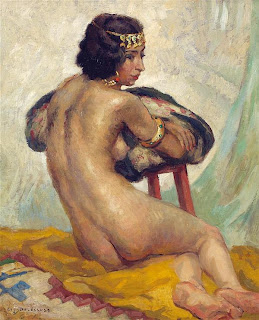 Posted by Passionate about the Academic Nude at 7:25 PM