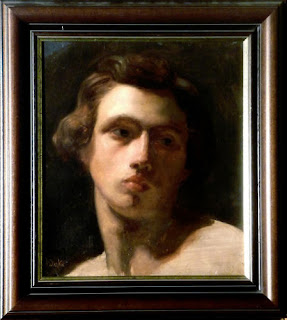 Thank God and Greyhound he's back. San Antonio is still as big as ever. I found this nice portrait this afternoon on the usual auction haunts. Arthur Theo Dirkx (1896-1967) was a Belgian artist who specialized in portraits, still life's, and genre views of towns and villages. He was recognized as an accomplished and talented watercolorist. He was the husband of Artist Simone Leconte (Brussels 1892). He studied at the Ecole des Beaux-arts de Saint-Josse-ten-noode where he was a pupil of Henri Ottevaere. Dirkx later taught drawing and painting at the same institution from 1931 to the end of his tenure.
-------------------------------------- 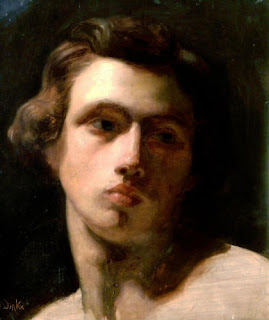 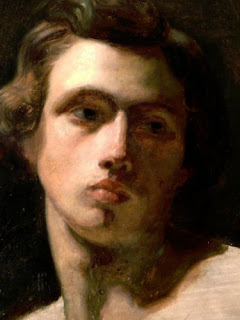 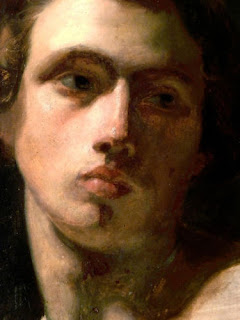 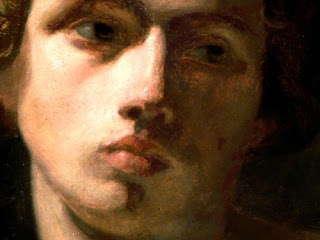 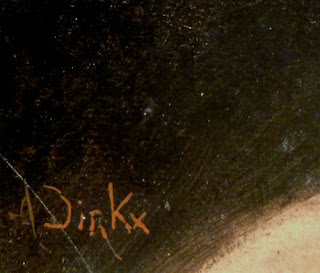 Posted by Passionate about the Academic Nude at 3:31 PM