Rudolf Jettmar (1869-1939) Symbolist Artist: Expulsion of Adam and Eve from the Garden of Eden

eBay Austria has an interesting listing this morning by the famous Symbolist painter Rudolf Jettmar (1869-1939). The title is "The Expulsion of Adam and Eve from the Garden of Eden." It is composed of two of my favorite themes in art: "The Nude" and "Adam & Eve." The mythology of Adam and Eve is but a good opportunity for an artist to bring together both the male and the female nudes in one composition, something not often seen in purely academic art. The theme itself has a long history in Art and has been worked and reworked until it has become a cliche, however, an enjoyable cliche to me. 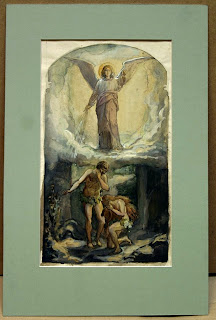 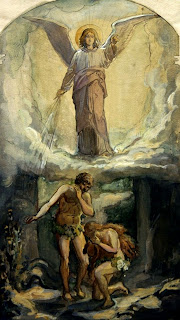 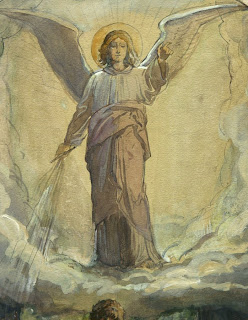 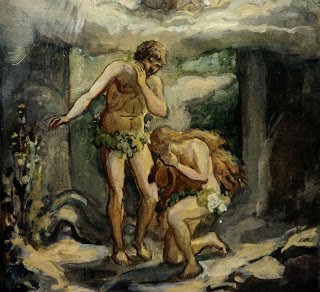 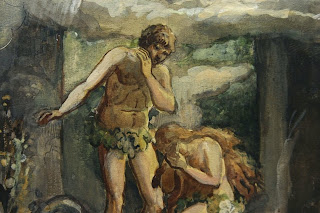 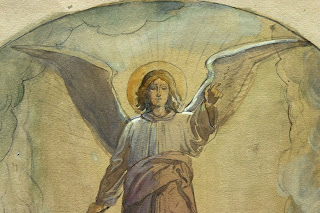 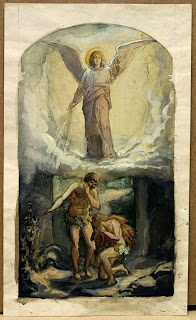 Here are but a few of Jettmar's works: 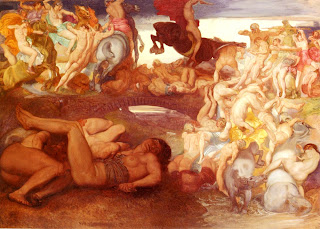 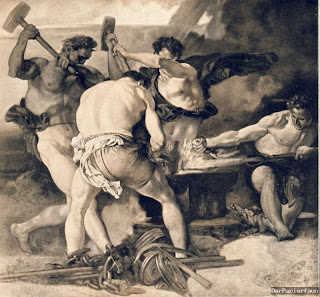 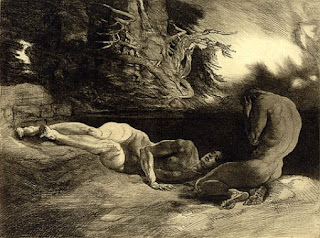 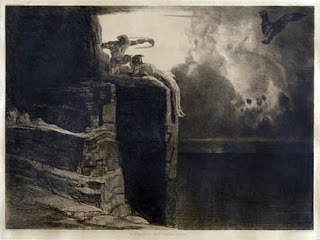 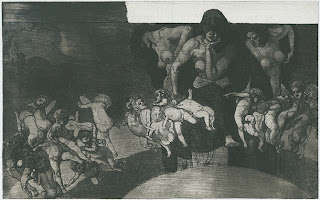 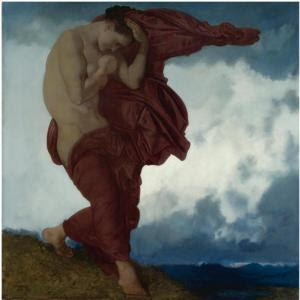 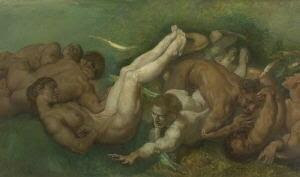 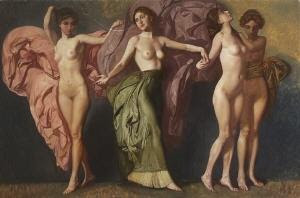 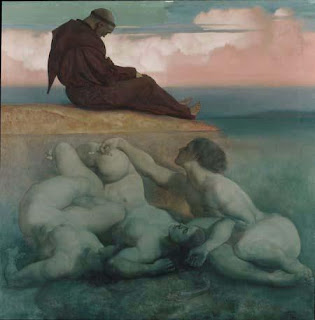 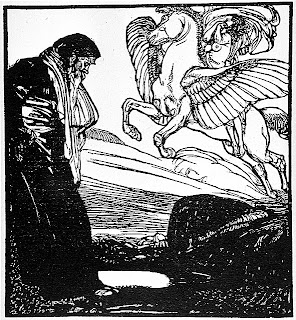 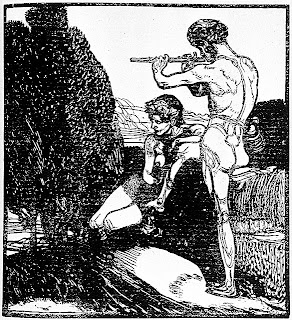 Posted by Passionate about the Academic Nude at 11:39 AM