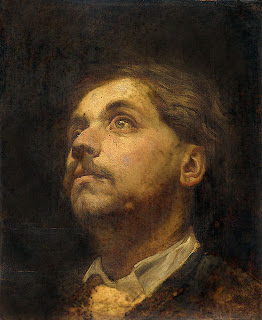 An Auction seller listed this nice academic male nude on a European Auction site this morning. Jacob Maris (1837-1899) was a very well listed Dutch painter of landscapes, marine paintings, genre scenes, and figures. Maris came from a famous Dutch family of artists and was greatly influenced by his father, a painter in the Hague. Maris became a master of 19th century Dutch painting. At the age of 12, he became a student at the Academy of Art in the Hague. In 1865 he attended the Ecole des Beaux-Arts in Paris. He exhibited at the Paris salon frequently.
------------------------------------- 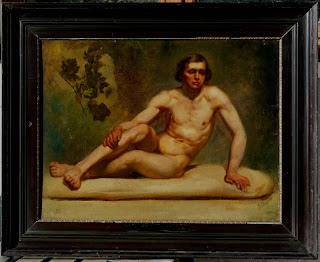 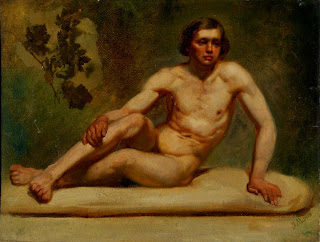 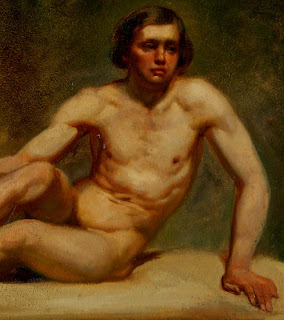 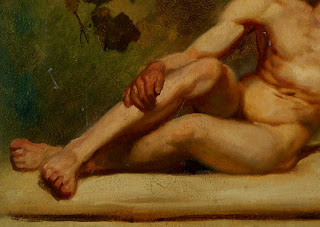 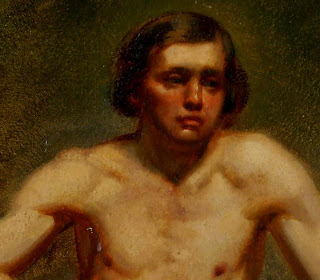 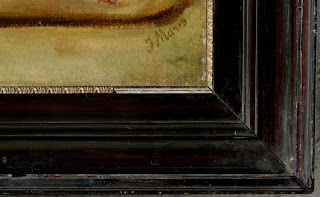 Here is just a sampling of Maris' large body of works: 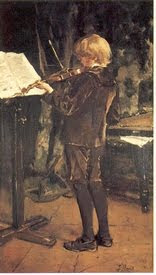 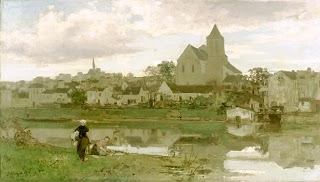 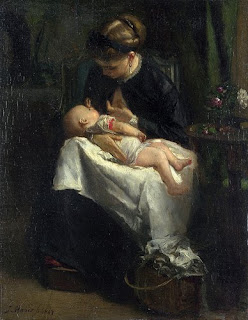 Posted by Passionate about the Academic Nude at 9:50 AM