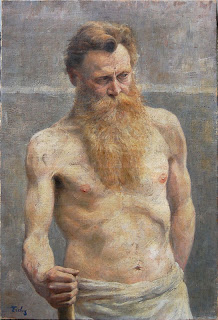 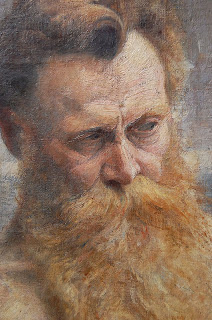 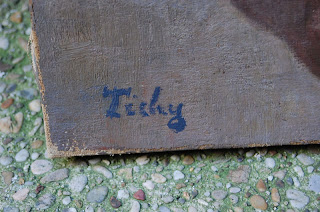 Here is an example of his mature works: Posted by Passionate about the Academic Nude at 10:05 AM