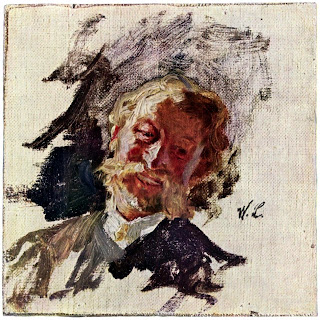 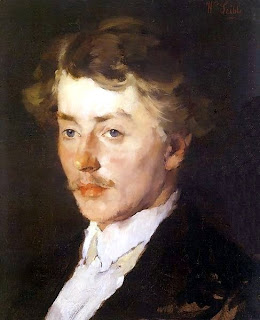 Portraits of the artist
----------------------------------------------------
A seller on eBay Austria has recently listed a beautiful painting of a semi-nude male. The seller in his description was sort of non-committal in his attribution of the artist and simply listed it as "W. Leibl," as signed, then guessed at the date as "1910." A casual comparison of that signature and painting technique would strongly suggest Wilhelm Leibl (1844-1900). I tend to believe Wilhelm Leibl is the author of this fine painting. Just make a few comparisons yourself. Wilhelm Leibl began his artistic training with Hermann Becker (1817-1885), a local Cologne history painter and writer. He entered the Munich Academy in 1864, studying with several accomplished artists including Carl Theodor von Piloty. He set up a studio in 1869 and about the same time, Gustave Courbet visited Munich to exhibit his work, which biographers suggest made a considerable impression on many of the local artists by his demonstrations on alla prima painting techniques, that is, painting directly from nature. Leibl's painting techniques up to this point in his career, reflected his admiration for the Dutch Old Masters. After his exposure to Courbet, his painting style became looser and his subjects were rendered with thickly brushed paint against dark backgrounds. Later in 1869, Leibl went to Paris for a nine month stay during which time he met Edouard Manet. Throughout his painting career, his paintings united the disciplined drawing he adoped in the 1880's with a new delicacy and luminosity. Leibl painted without a preliminary drawing, setting to work directly with color, an approach to painting that has its parallels in Impressionism. He was committed to the representation of reality as the eye sees it. Leibl tended to think of his pictures in terms of "form" rather than "content." This can be illustrated below in the striking use of the sitters hands to add to the expression of the sitter's character and mood, a device he used often in his later works.
------------------------------------------------ 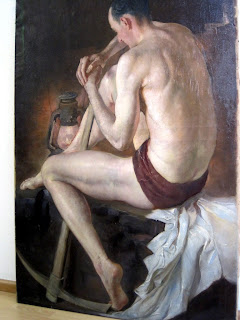 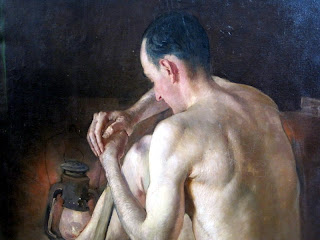 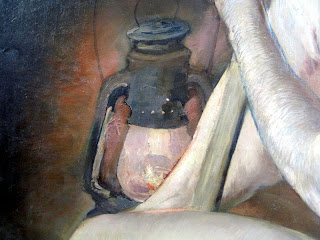 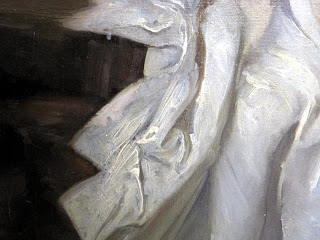 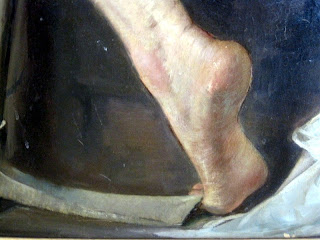 Here is just a small sampling of Leibl's beautiful works: 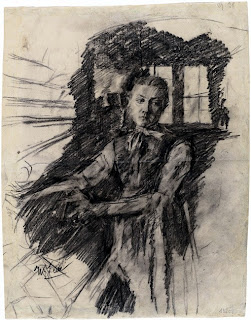 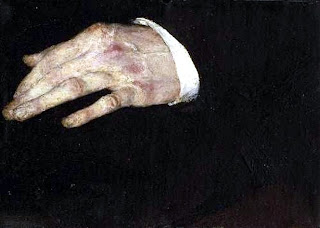 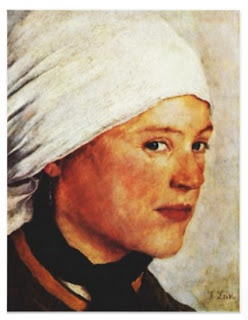 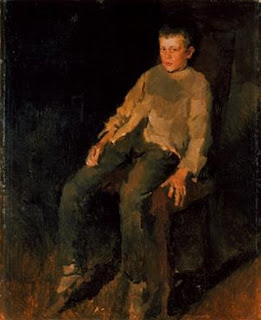 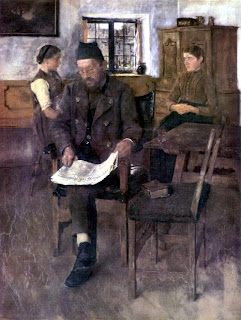 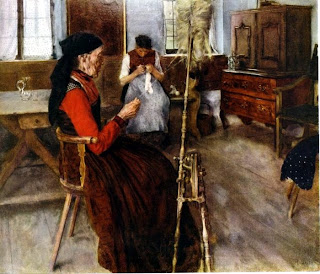 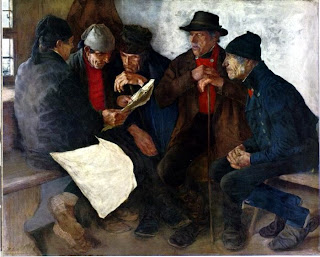 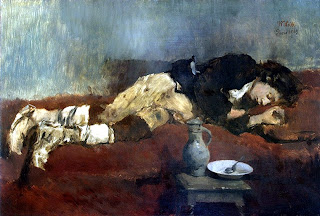 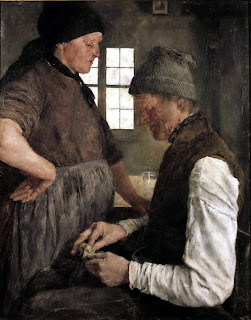 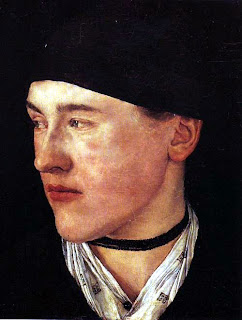 Posted by Passionate about the Academic Nude at 10:38 AM