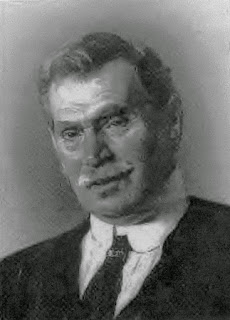 This Eduard Veith pencil drawing popped up on eBay Austria this morning and I bought it for my collection. It was most probably a preliminary study for a mural. Eduard Veith (1856 - 1925) was a renowned Austrian artist who was active during the later part of the 19th and early 20th century. After having completed his studies as pupil of Laufberger at the Vienna School of Arts and Crafts, Veith continued studying in Paris. His specialties were large plafond (ceiling painting) and wall paintings, as well as frescoes with mythological and historical subject matters. His masterworks can be found in various famous buildings in Vienna and Prague. Veith was also a reputable and popular painter of female portraits.
----------------------------------------- 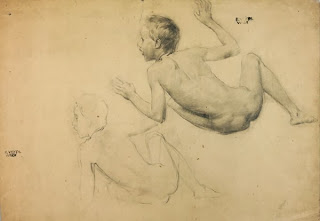 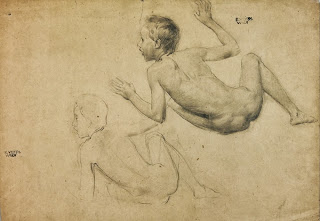 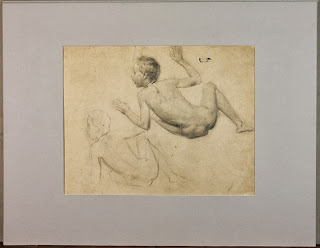 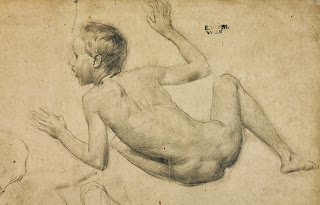 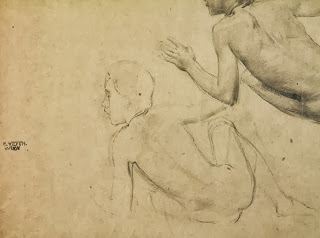 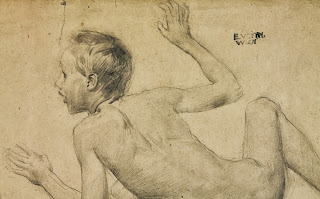 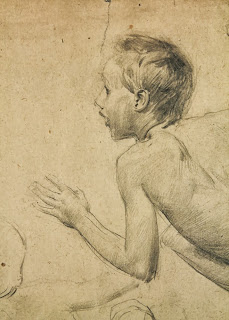 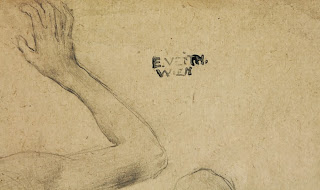 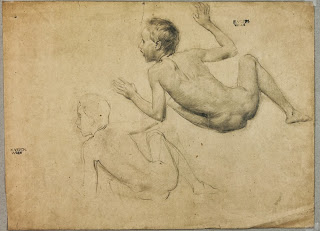 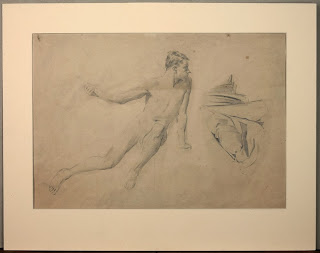 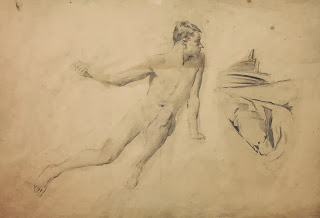 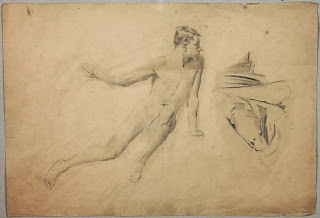 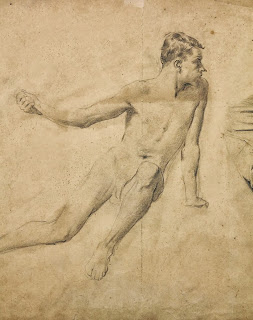 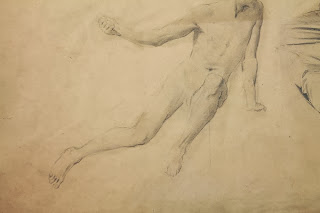 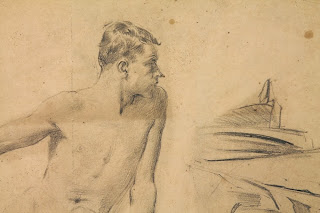 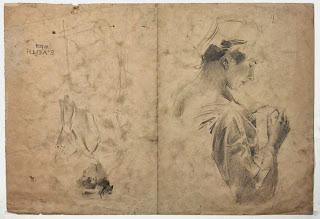 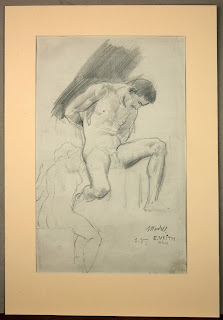 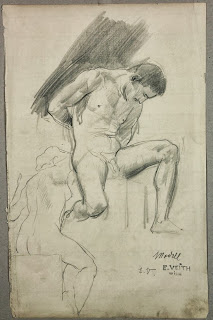 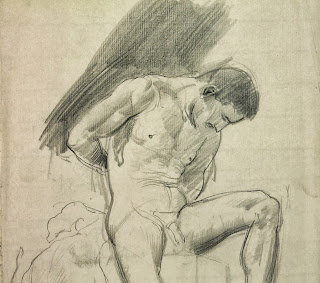 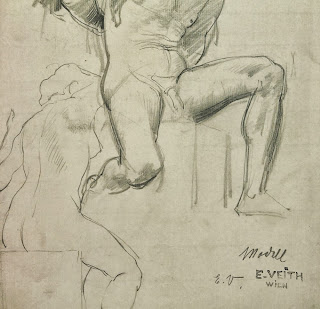 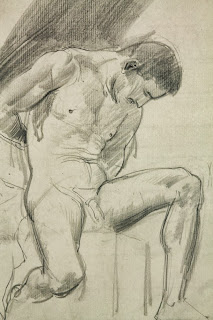 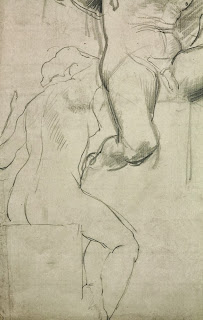 Posted by Passionate about the Academic Nude at 10:16 AM