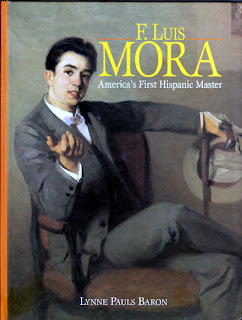 Francis Luis Mora was the son of one painter and sculptor, and the brother of another. He was a well known illustrator, muralist, and portraitist whose work reflects a blend of Spanish and modern-American influences. Mora was born in Uruguay in 1874. his father Domingo Mora, was a well known artist himself, who gave Mora his early influences and training. The family moved to the United States and Mora attended school in New Jersey, New York City, and Boston. He studied drawing with Frank Benson and Edmund Tarbell at the Boston museum of Fine Arts. he later studied under H. Siddons Mowbray at the Art Students League in New York City. He traveled to Europe to study the great paintings of the old masters. By age 18, Mora was doing illustrations for leading periodicals. In 1900 he received a commission for a mural in the public library of Lynn, Massachusetts. In 1904 he painted the Missouri State Building mural for the Louisiana Purchase Exposition in St. Louis. He painted portraits of the greats of his day, including Andrew Carnegie and President Warren G. Harding, which hangs in the White House. 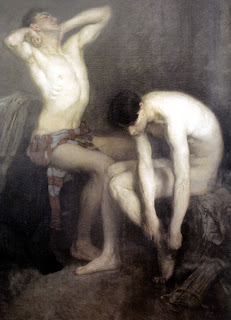 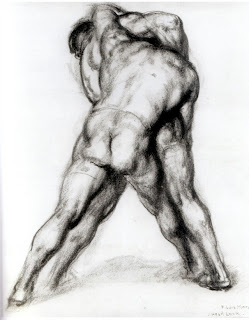 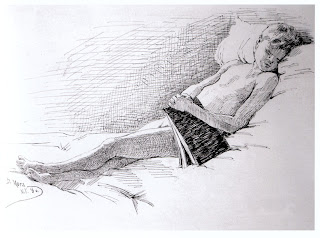 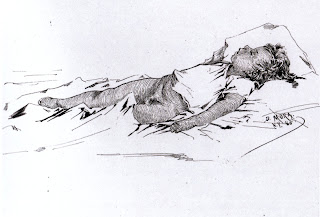 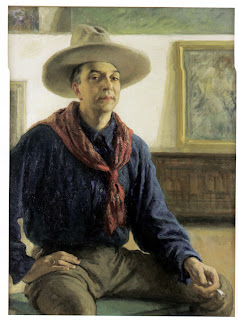 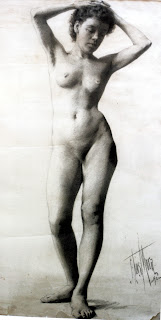 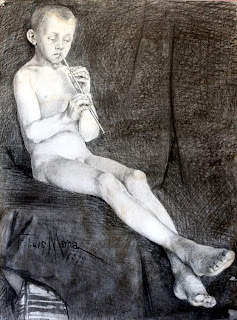 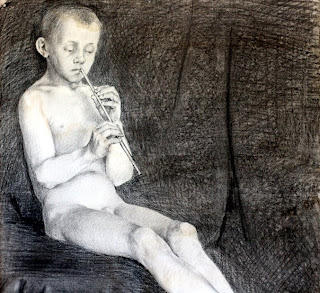 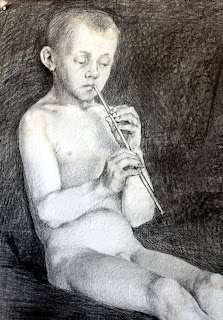 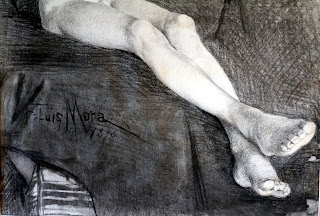 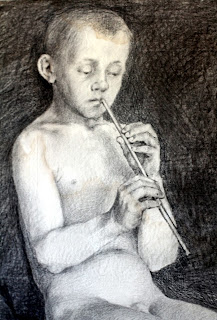 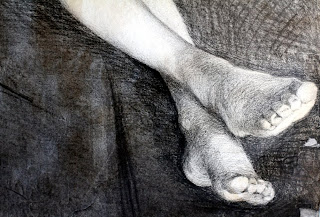 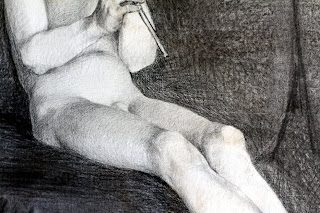 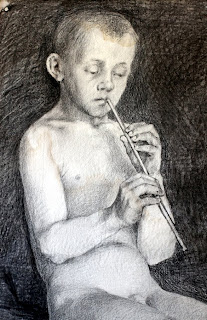 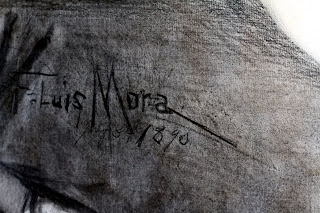 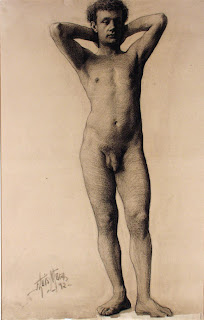 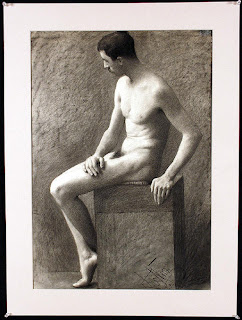 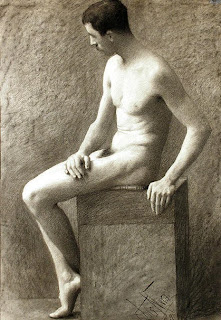 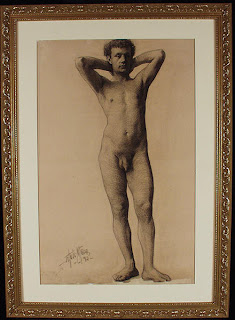 Posted by Passionate about the Academic Nude at 10:14 AM No comments: