I spotted this nicely executed female nude on one of the European Auction sites and thought I would share it with you.

Ivan Thiele (1877-1948) studied at the Imperial Academy, St. Petersburg, Russia before moving to

Paris, where he studied under JeanPaul Laurens, Gustave Courtois, and Raphael Collin. He painted many musicians and famous figures of the times including Foch, Joffre, and Pasteur. He also painted genre scenes inspired by Brittany. He exhibited at the Salon des Artistes Français from 1910, where he won an Honorable Mention in 1910 and a silver medal in 1941. (Source Benefit Dictionary of Artists, Vol. 13). 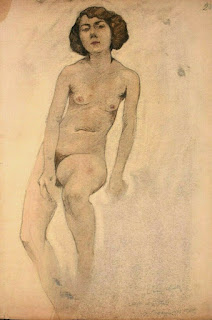 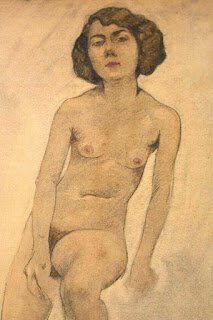 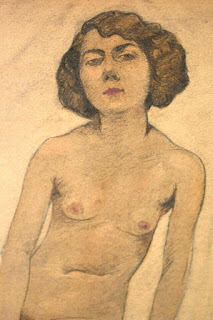 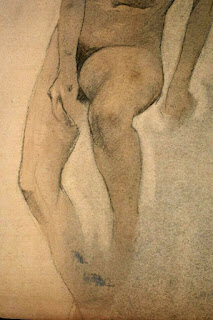 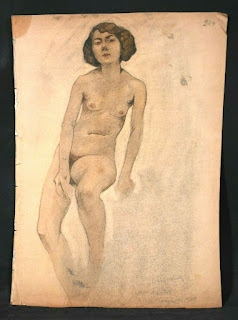 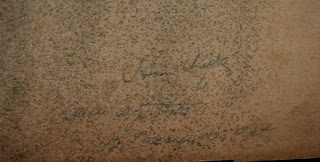 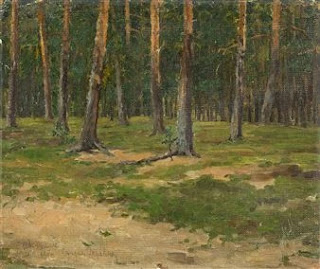 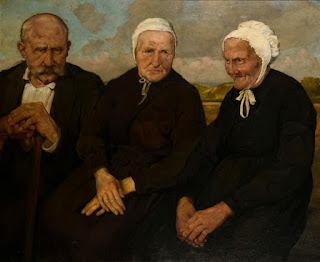 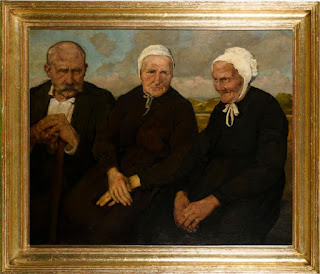 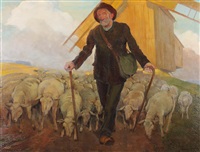 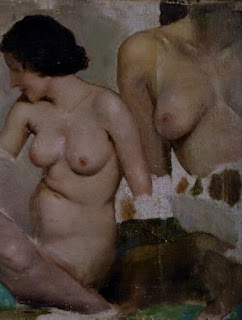 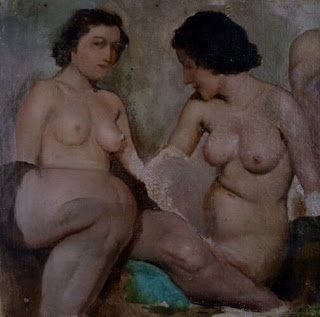 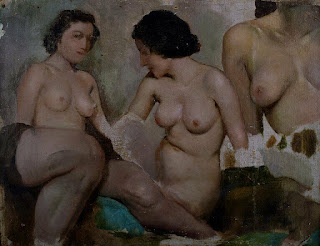 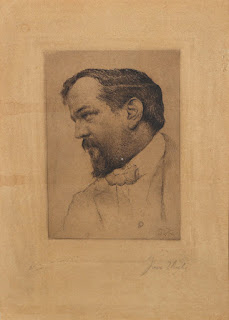 Posted by Passionate about the Academic Nude at 1:19 PM No comments: