*
A seller in Germany has listed some works by Mainhard Jacoby (1873-1956) in various states of somewhat problematic condition. Works by Jacoby are fairly rare on the market since most of his works are maintained by the artist's family. Jacoby was the son of one of the most important engravers of the mid to late 19th century in Germany. Meinhard Jacoby studied painting and sculpture at the Academies of Berlin, Munich, and Paris. He later taught at the School of Applied Arts in Charlottenburg. He also learned the various techniques of etching and engraving from his father. He traveled to Brazil during the 1920's and the political situation in Germany in 1934 forced his return to Brazil on a permanent basis where he spent his final years.
------------------------------------- 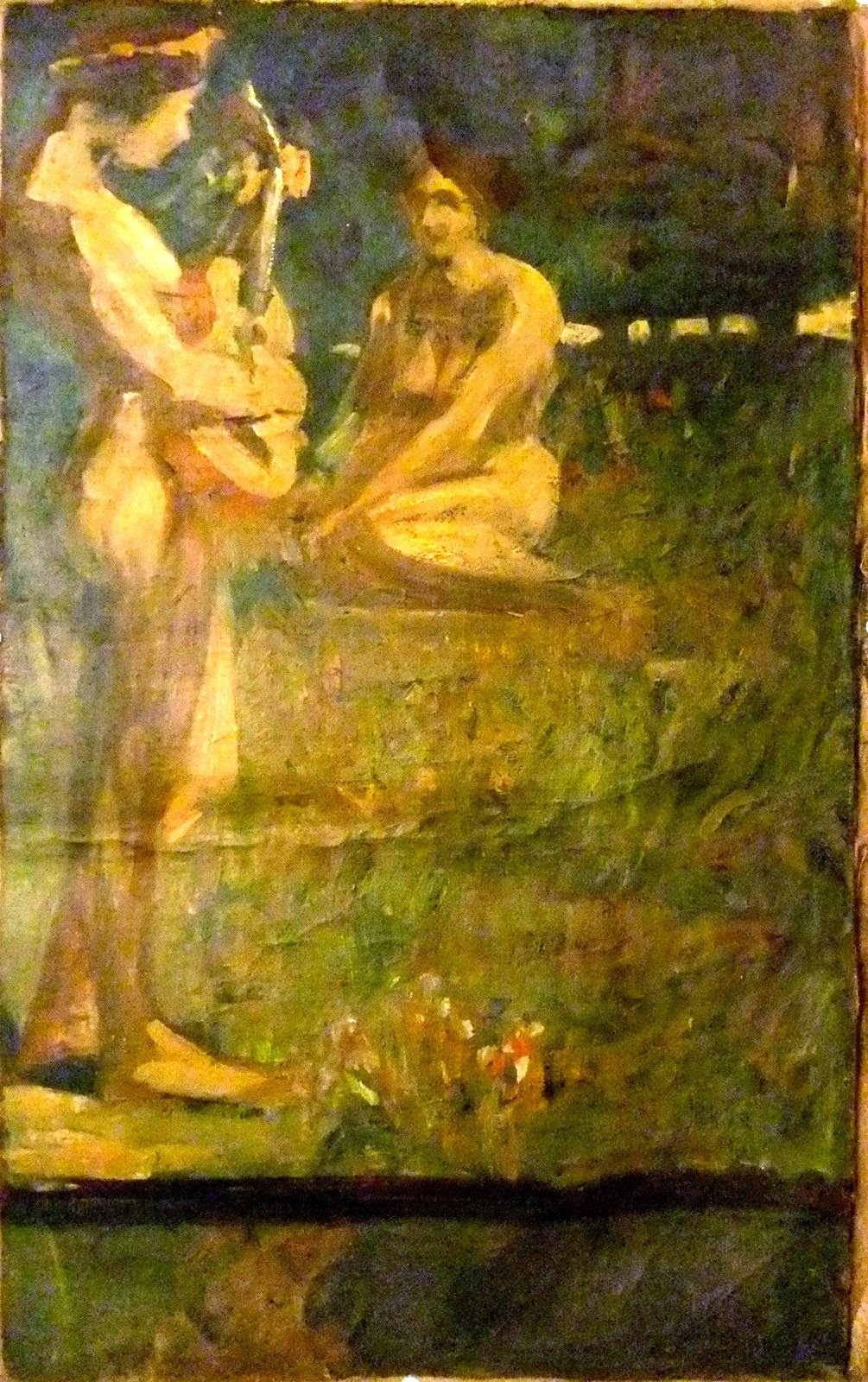 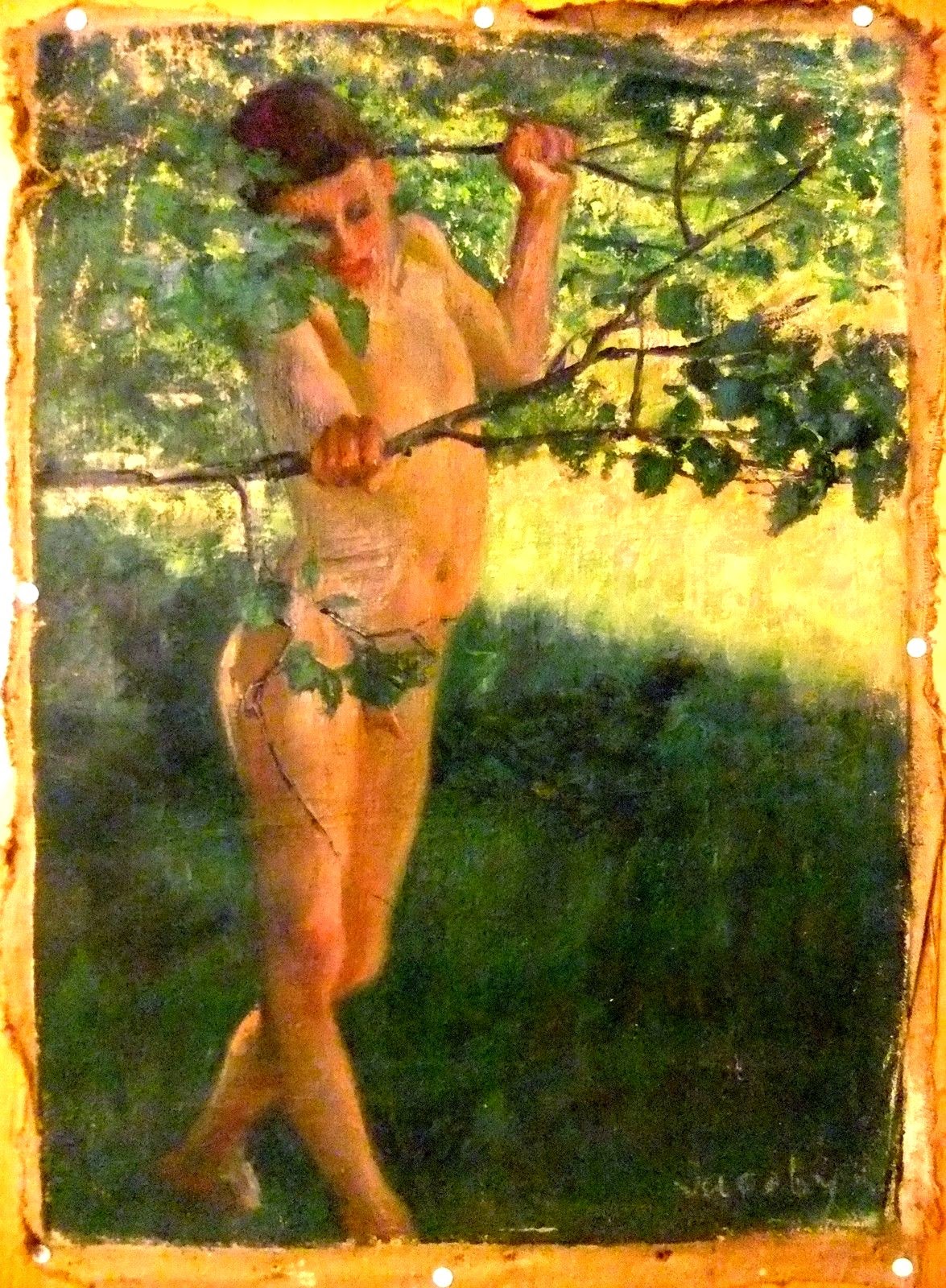 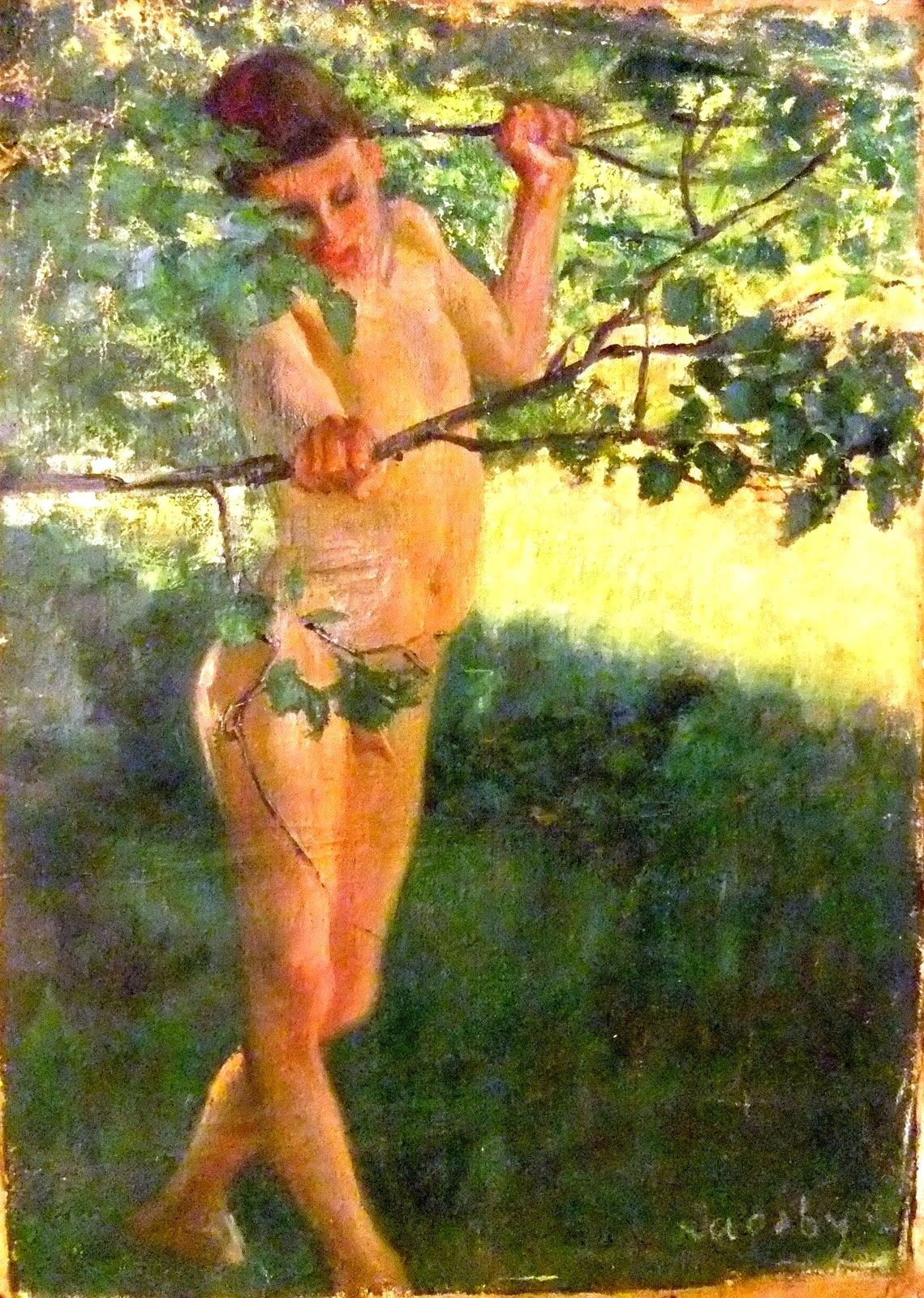 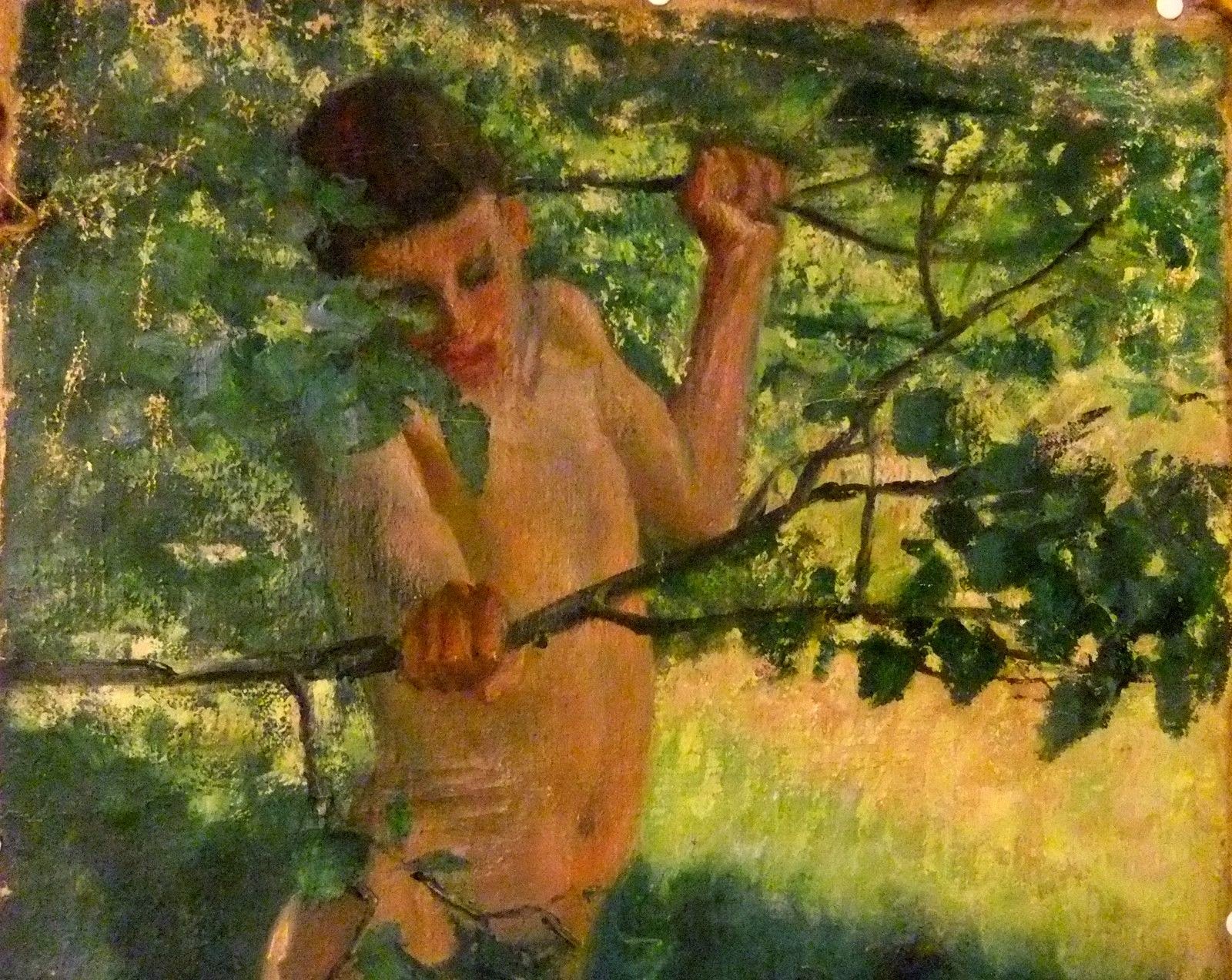 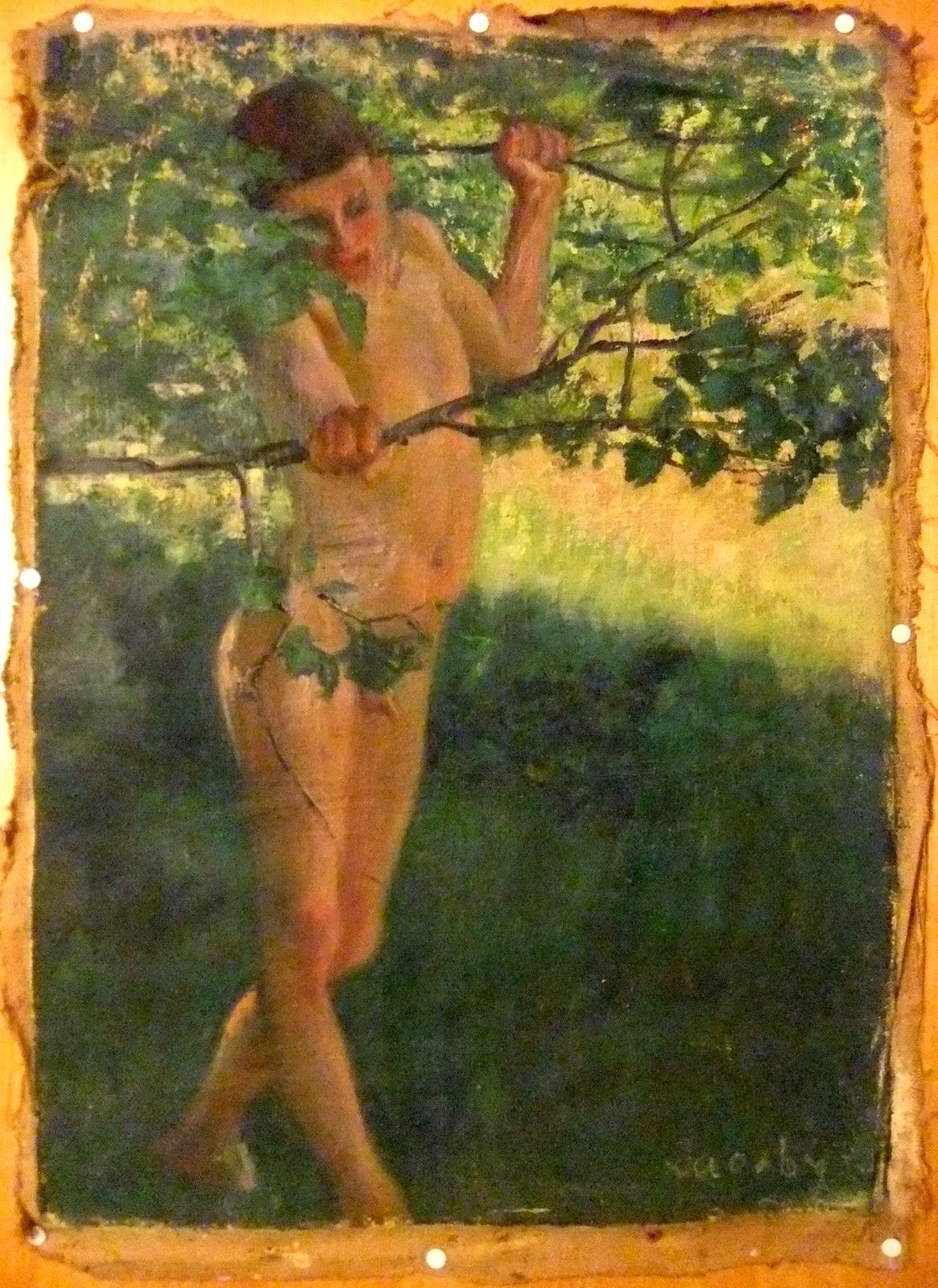 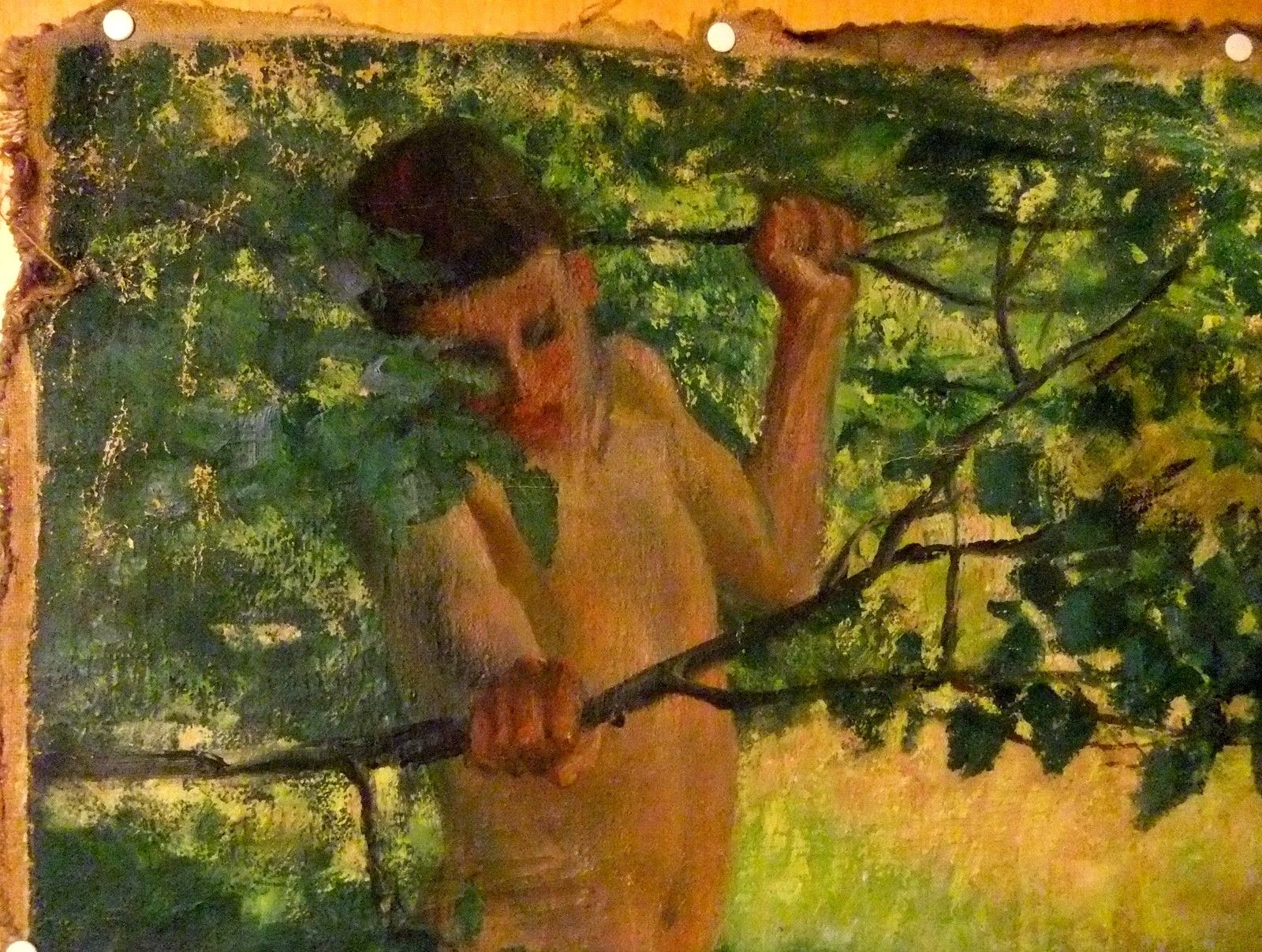 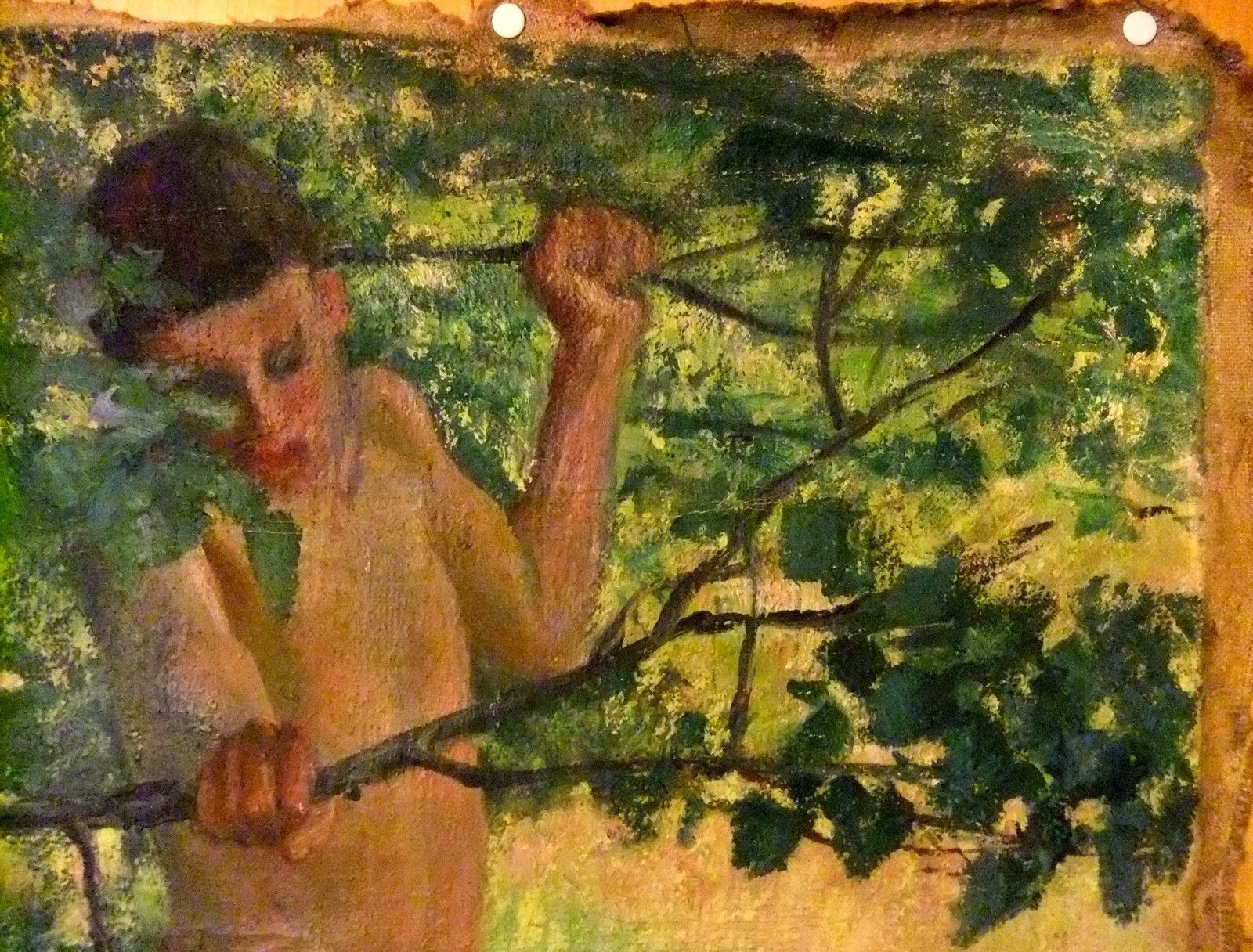 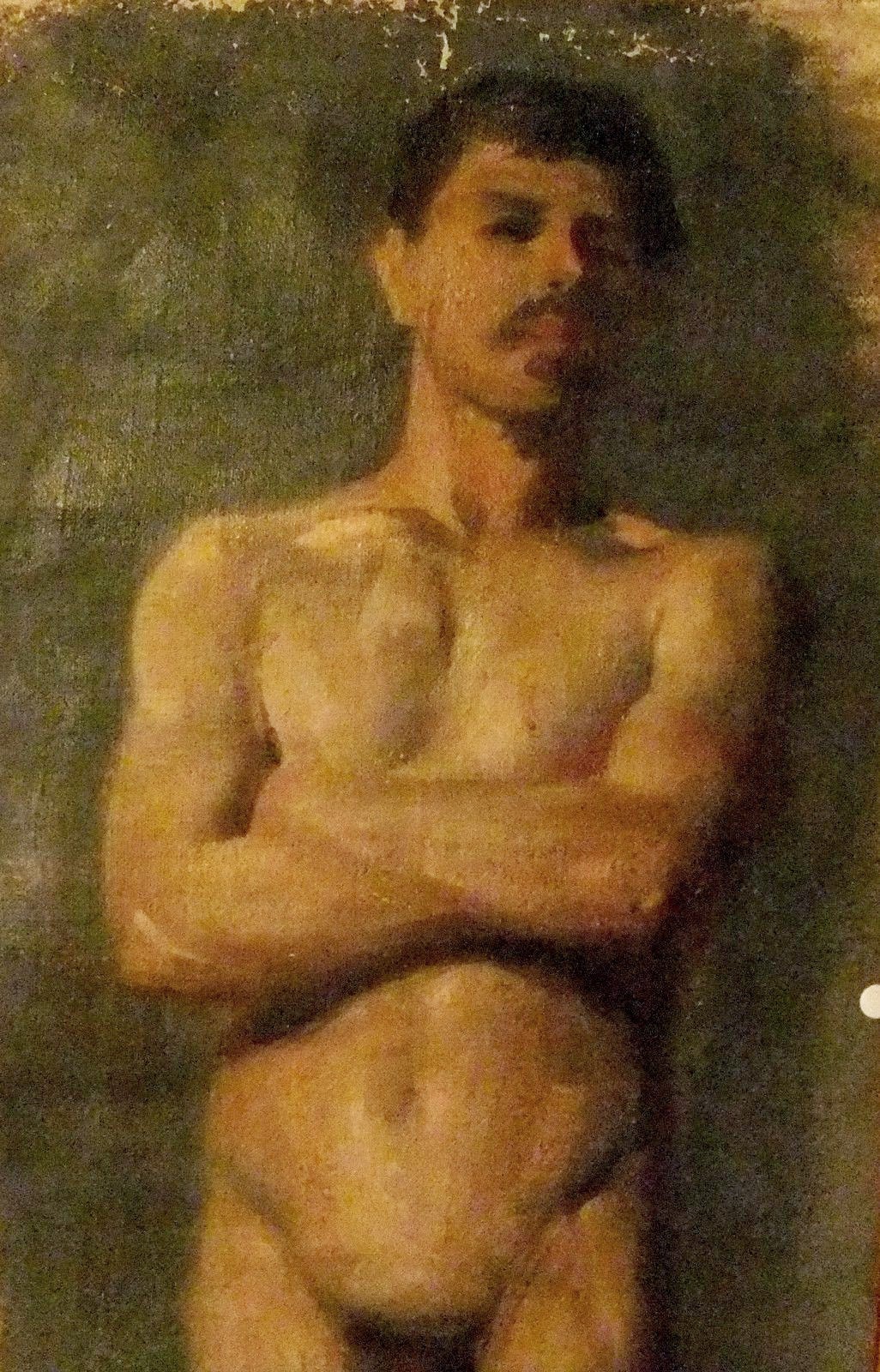 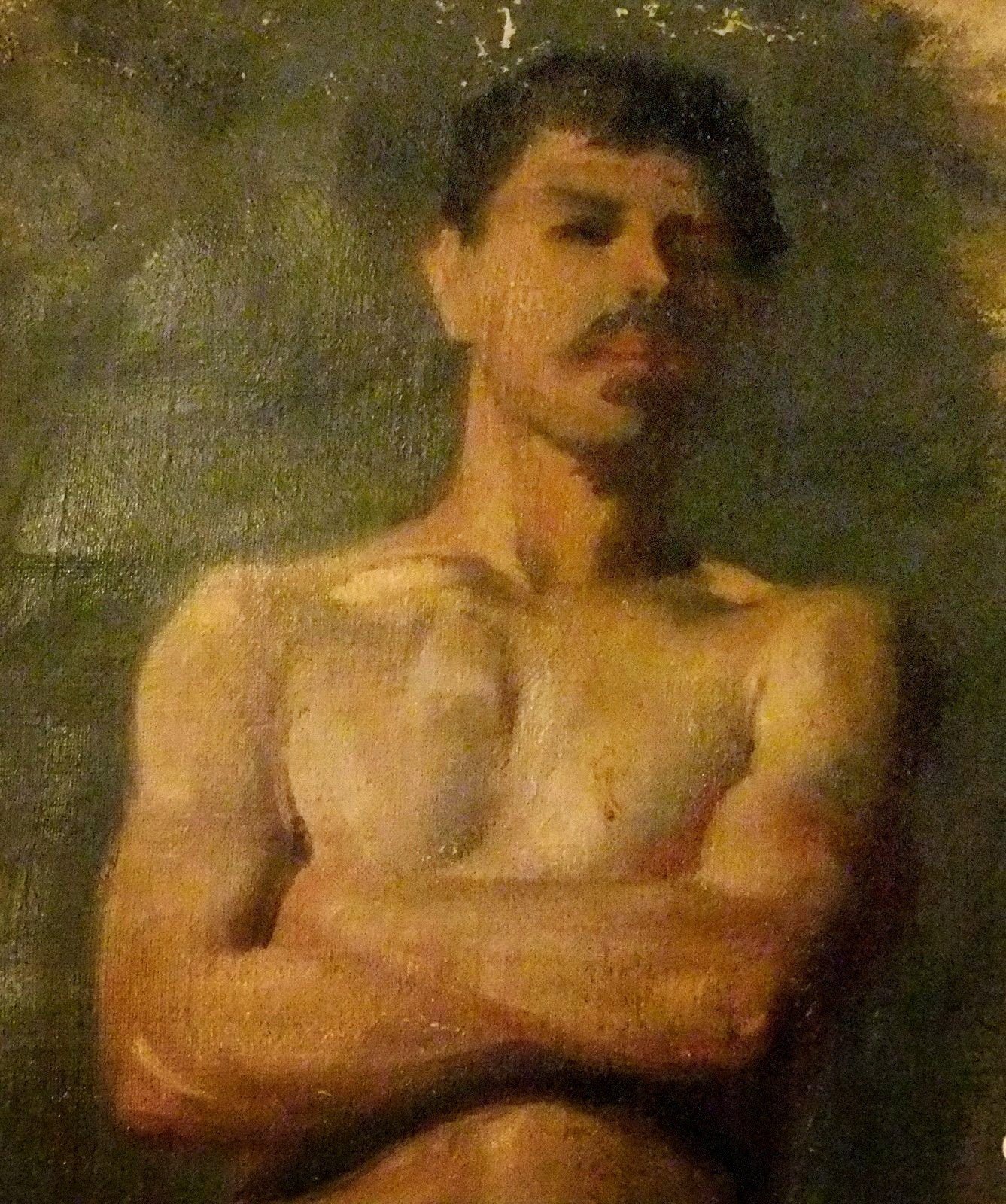 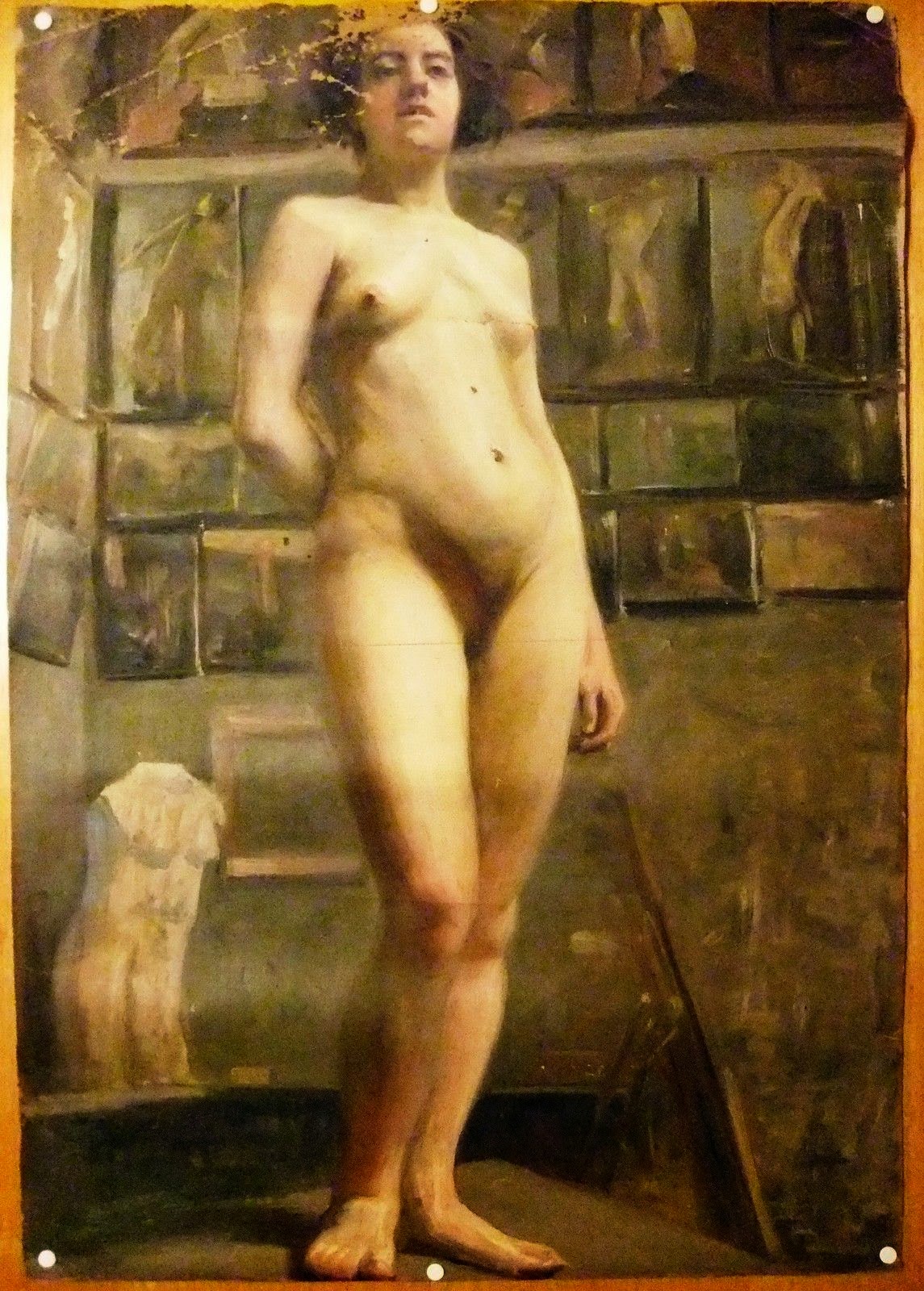 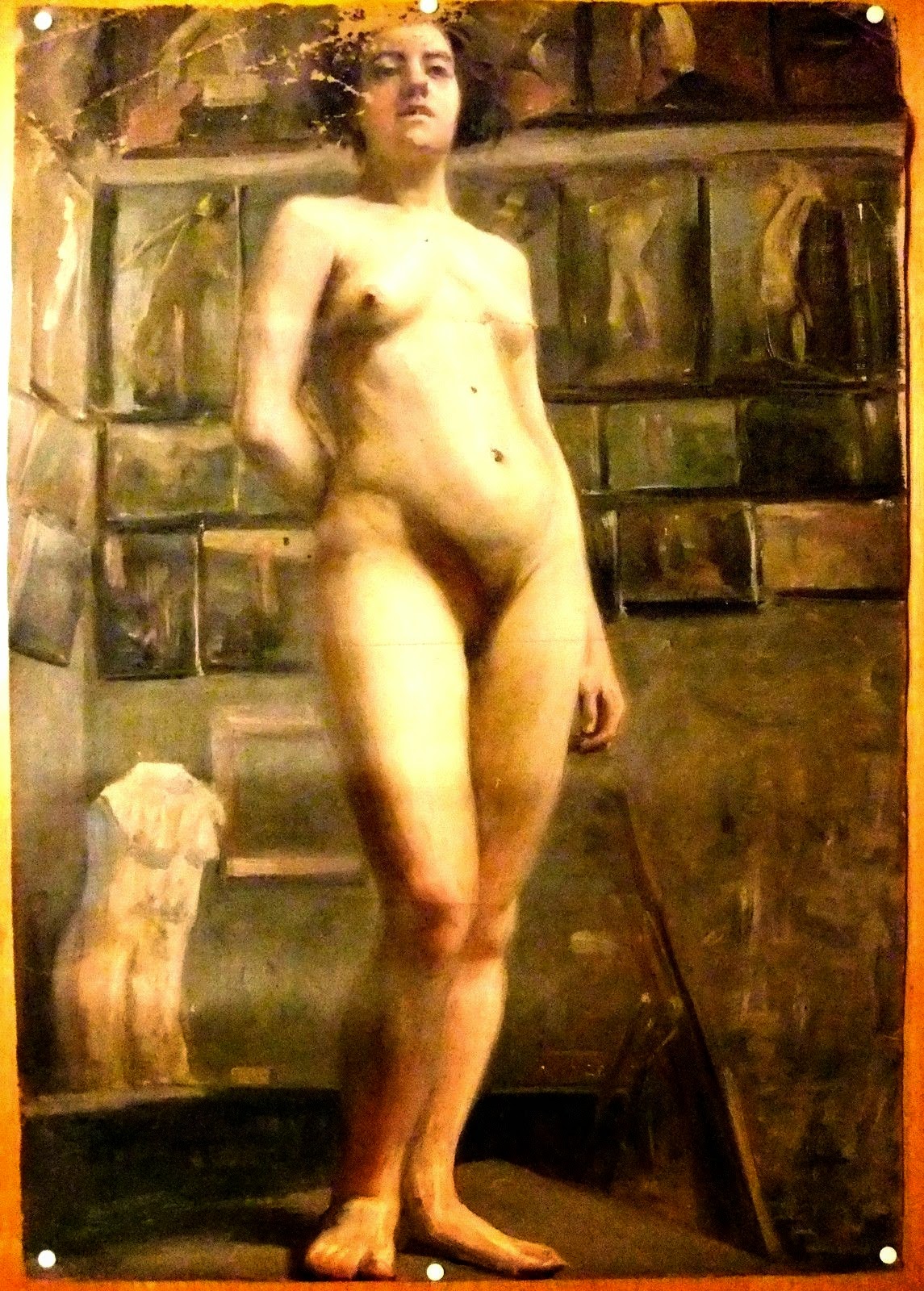 Posted by Passionate about the Academic Nude at 10:49 AM No comments: