I was on eBay Germany several days ago when I spotted what had to be the work of a very talented classically trained, late 19th - early 20th century artist. The listing only identified the artist as (?) Lamm. The starting price was ridiculously low and I watched the auction and programmed a bid that I thought would easily take the print and ended up as the new owner. Apparently the seller could not make out the artist’s first name so I enlarged the artist signature and determined that what appeared to be a scribbled, unintelligible first name was actually “Albert.” A little research and I identified the artist as Erich Albert Lamm (1880-1934), an Austrian born artist who was active in Germany during the late 19th - early 20th century.   Lamm was active in Berlin from 1873 to his death in 1934. He initially studied physics and mathematics at the Polytechnic in Berlin and from 1893 to 1895 he studied at the Academy of Fine Arts, Darmstadt. There he studied with Eugèn Bracht. From 1899 to 1901 he finished his studies in the Master Class of Professor Otto Dill. The minute I saw this print I knew I had to add it to my collection.  Needless to say, Lamm was a very talented, classically trained artist. Enjoy.

Well I just spent four times what I paid for the print to have it professionally framed and mounted with museum quality materials. I thought this master work deserved the very best for display. 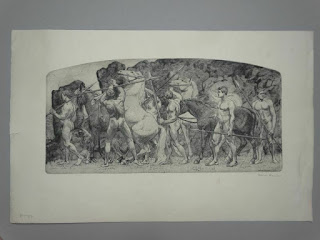 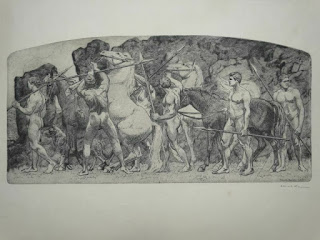 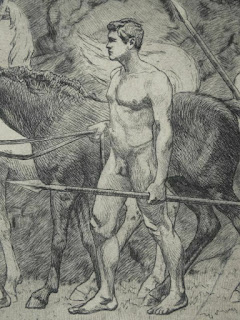 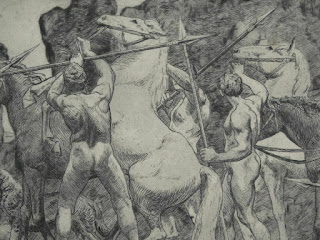 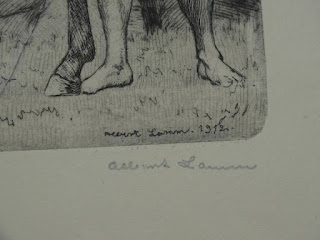 After having the print framed, it is now on the wall and part of the collection... 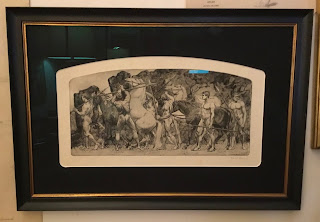 Here are other examples of his works: 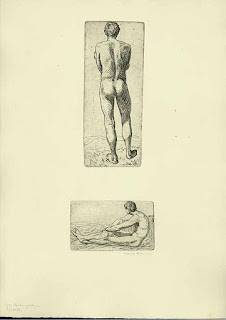 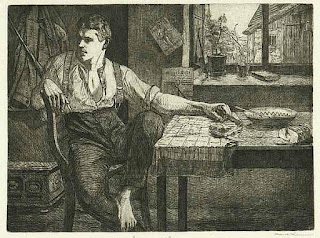 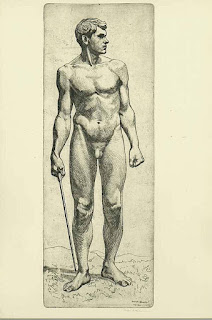 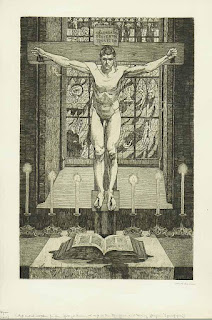 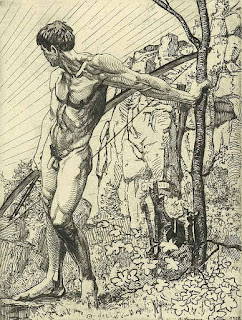 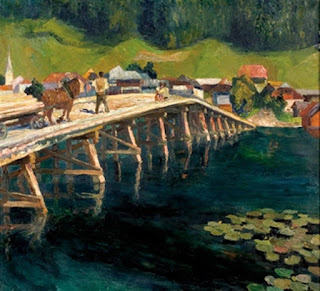 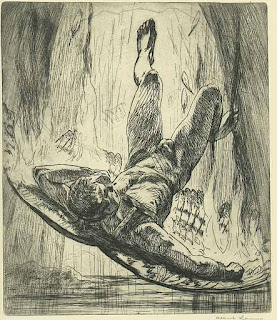 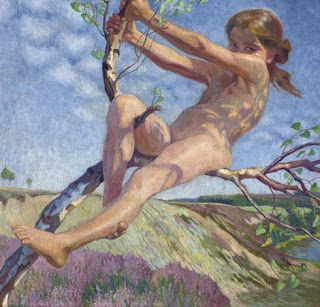 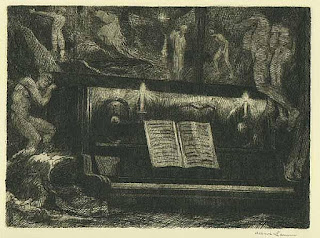 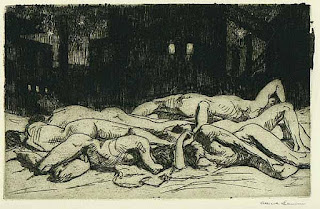 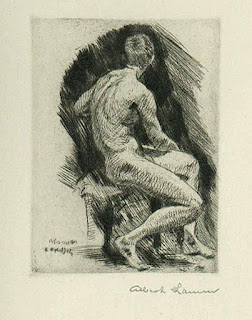 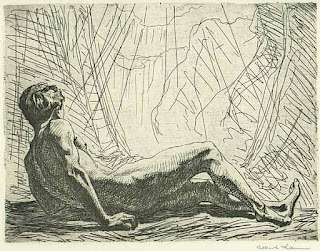 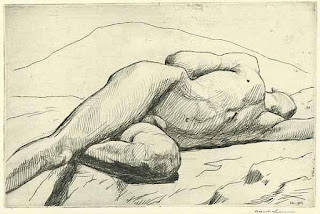 Posted by Passionate about the Academic Nude at 9:47 PM No comments: