*
Well, you win some and you lose some. Fortunately I managed to win one of the two beautifully executed Hermann Moest (1868-1945) male nudes listed on eBay Austria today. I was outbid on the one I missed by one stupid Euro. 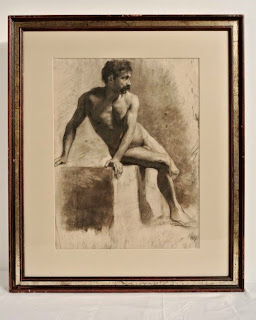 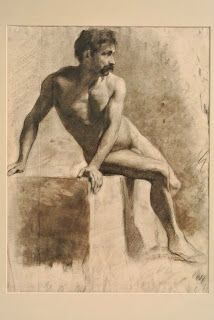 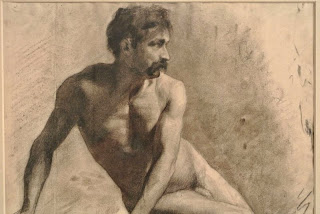 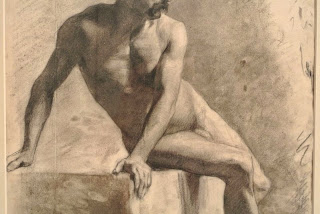 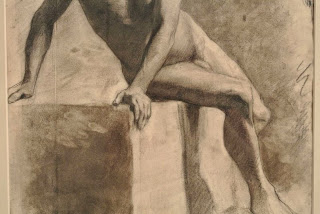 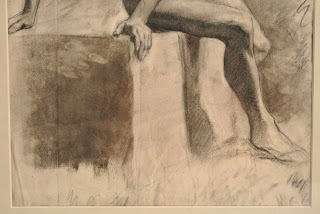 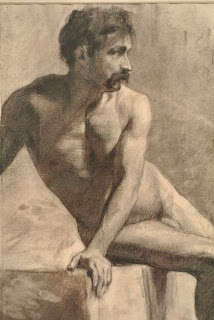 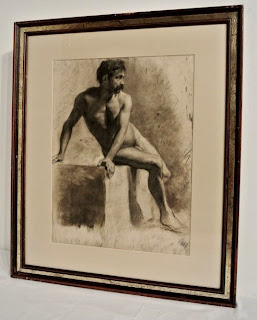 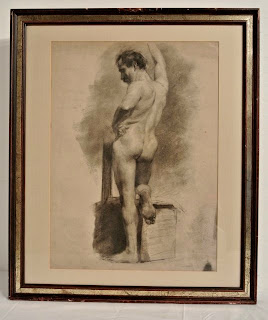 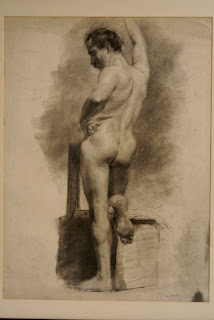 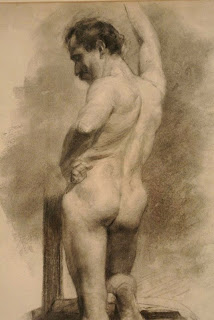 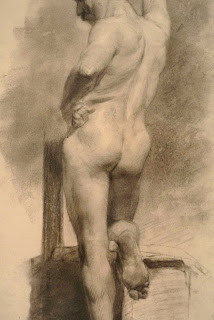 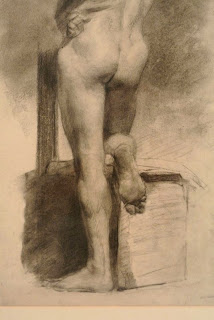 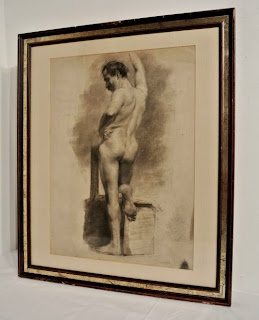 Posted by Passionate about the Academic Nude at 4:05 PM No comments: