Head of Hercules: Drawing from the Antique 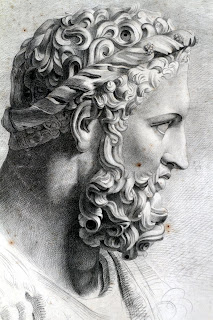 ---------------------------------------
I thought we would take another look at a drawing I bought several months ago. It is tacked up on the wall to the right of my computer station and I see it every time I come in to do my computer work. It is the "Hercule" drawing which is a beautiful example of "drawing from the antique." It really is a beautiful work of student art. It is most probably an advanced student copy of a lithograph produced for a 19th century French drawing course. Many of the drawing courses offered to striving students featured a section called "Modeles d'apres la bosse" or Models after Casts. This process of copying from a lithographic print taught the student how to systematically draw after casts by offering a large collection of plates depicting casts of both partial and complete nude male and female bodies. The majority of the casts are taken from ancient sculptures. There are several advantages to using casts as drawing models. Their static immobility permits extended artistic study of a single view or single pose. Since they were usually white they provided easier reading by the student of light and shadow on their surfaces. Antiquity has long set the standards for gleaning the ideal human form from all the idiosyncrasies of various body types, thus the "Classical Style" which is defined by clarity, continuity of outline, geometric simplification of shapes, and rhythmic ordering of forms. The use of casts gradually diminished over time and pretty much fell out of favor by the 1920's. By the 1950's figure drawing had pretty much fell into nothing more than a free hand event, without direction or criticism, system or method. The party of correctly training students was over. When I look at this fine drawing, all that detail and attention to how light plays over that figure, how the artist who created it has translated light and dark into something believable and real, I have to feel sorry for students now who are not being taught those classical methods. Fortunately there are private ateliers around the country and in Europe that have revived classical techniques and who today produce some fine classically trained artists.
------------------------------------- 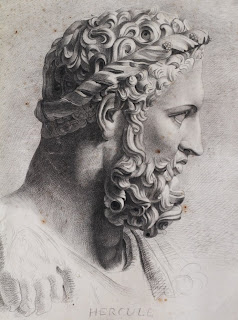 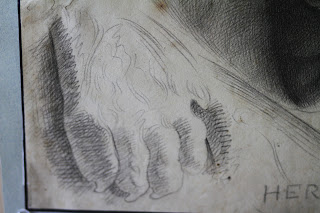 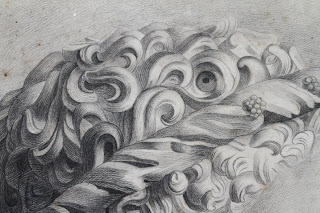 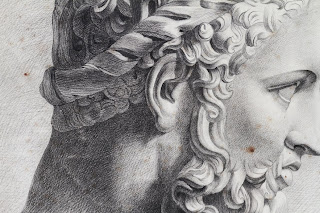 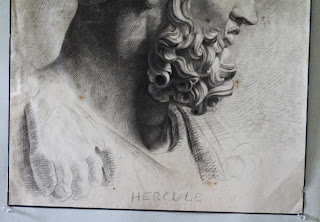 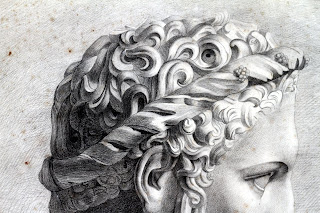 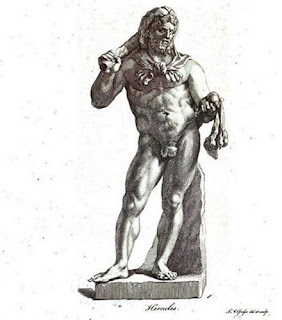 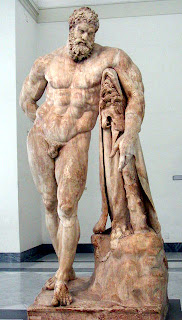 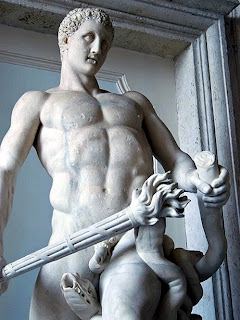 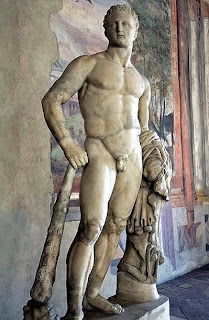 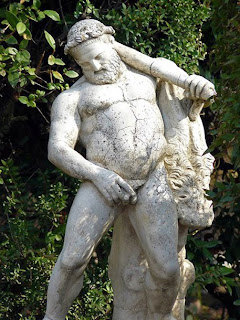 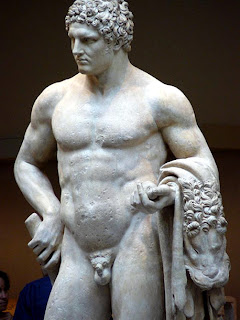 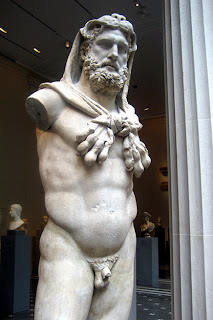 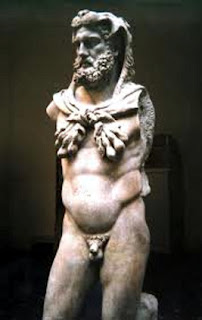 Posted by Passionate about the Academic Nude at 1:05 PM