Well, this is one of those times when I should have done my homework. I spotted this finely executed 19th century drawing of a standing male nude on eBay France and I pulled one of my stupid collecting mistakes; I failed to research the artist and just relied upon the image itself to make an estimate on the drawings value to a savy collector. This is a drawing made when the artist studied in the studio of Jules Cavelier at the School of Fine Arts in Paris. The drawing bears the stamp of the artist's studio sale at the bottom right and is signed on the back at the top left. I programmed a bid and of course the bidding went a hundred Euros above my estimate. The drawing sold for just over four hundred Euros and I would have gladly paid many hundred Euros over that winning bid to add it to my collection. Lesson learned: Do your research dummy! 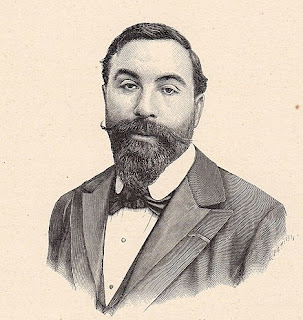 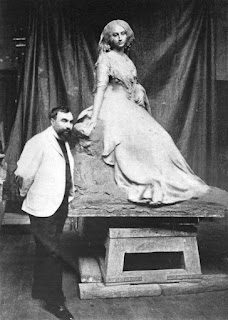 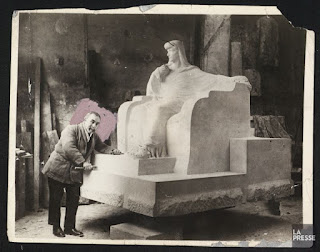 The Artist in his natural habitat.
------------------------
Here's a short biography from the web:
"François-Léon Sicard (April 21, 1862 – July 8, 1934) was a French sculptor in the late 19th and early 20th century. His credits include work on the adornments of the Louvre, and numerous sculptures around the world. Sicard was born in Tours, studied with Louis-Ernest Barrias, and is known for his lithography and his fiercely patriotic original works of art. Despite the prolific populace of noted works throughout Europe, surprisingly little is known about Sicard himself. His work is very similar to that of Gustave Crauk (1827–1920) and Antoine-Augustin Préault (1809–1879), and he may have worked in collaboration with Crauk on some of his sculptures during the early 20th century."

And here is the drawing I missed: 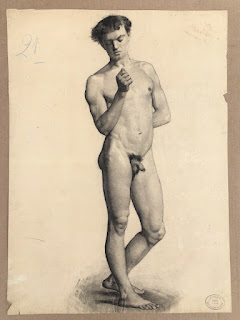 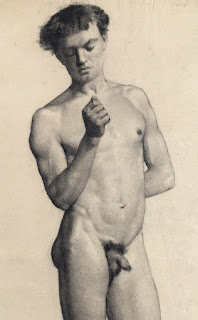 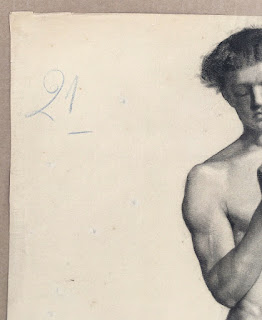 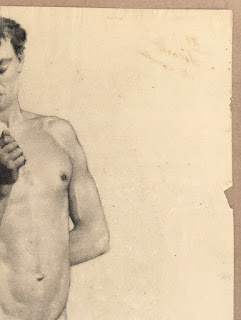 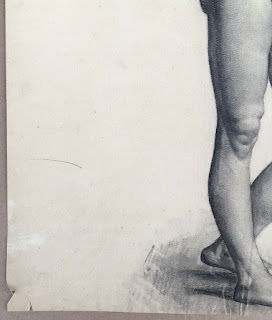 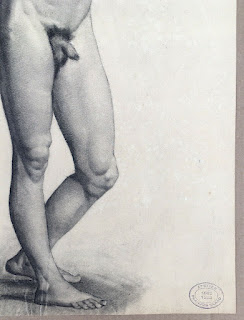 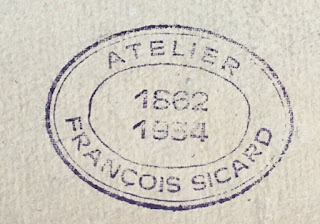 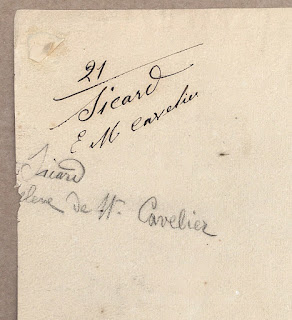 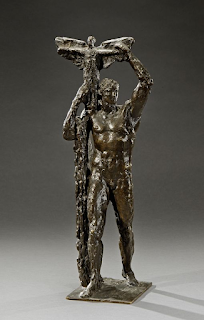 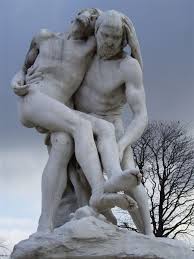 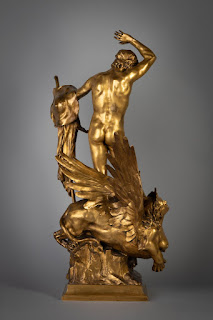 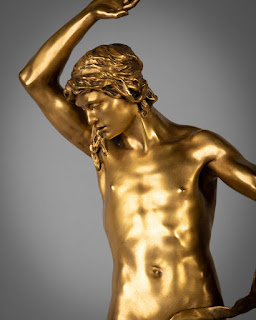 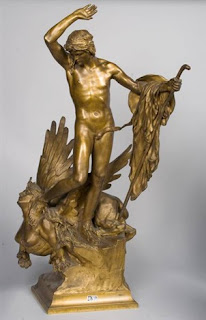 Posted by Passionate about the Academic Nude at 5:36 PM