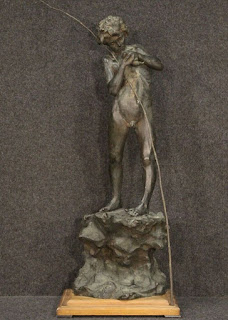 For many months now I have watched this bronze by Italian Artist Eduardo Cammilli (1881-?) languish unappreciated on the various European Auction sites without any interest. To my artistic eye it reminds me of the bronzes of Annibale DeLotto (1877-1932) and Vincenzo Gemito (1852-1929) in their depictions of nude male youths. The price would go up and the price would go down. So today I made the decision to give it a new home in my collection when the price was down and affordable. Unfortunately, I could find scant biographic information on the Artist other than a few illustrations of his other post auction sculptures. He is not listed in my edition of Benezit Dictionary of Artists. Such is the way of the Force! When I first saw the bronze I was caught in a fit of mirth at those bow legs on the model and that intense preoccupation of the boy with his catch and complete disregard for and complete comfort with his nudity. Anyone familiar with the works of Vincenzo Gemito (1852-1929) will immediately recognize the similarity between the subject matter and the bronzes of Gemito’s depicting the street urchins and nude fisher boys of late 19th century and early 20th century Naples. Was Cammilli a student of Gemito’s? Possibly, but unknown right now. Was he influenced by Gemito’s works? The similarity is way too obvious to ignore. Enjoy! 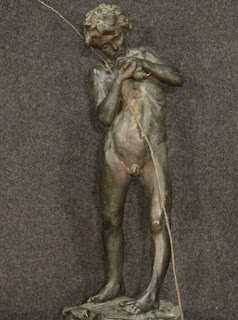 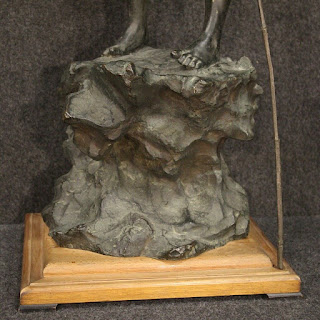 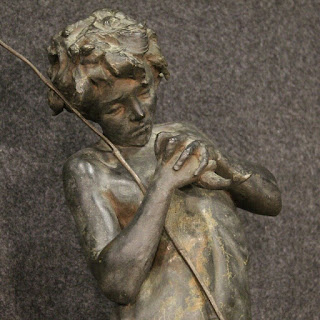 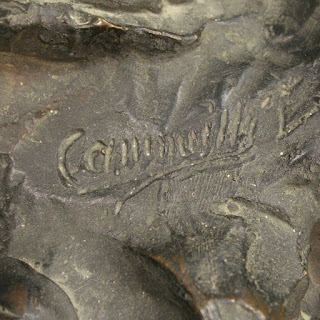 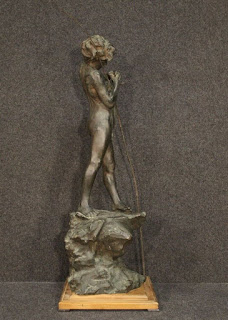 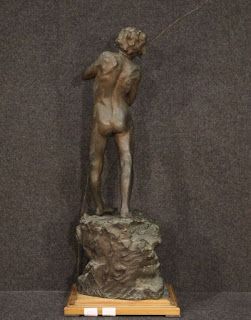 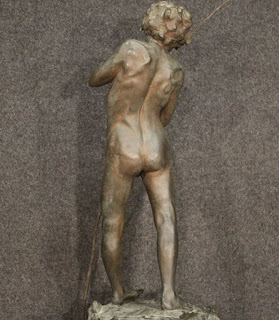 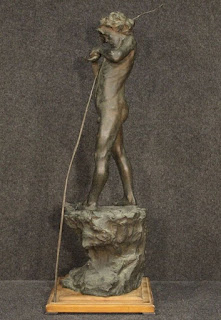 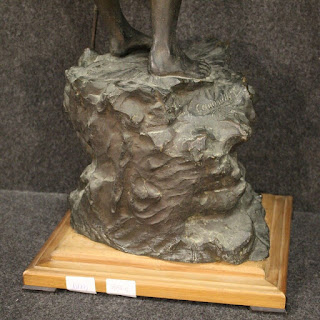 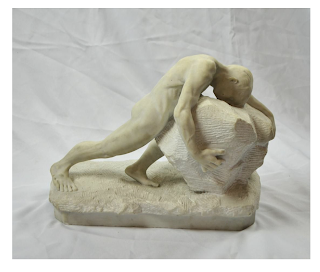 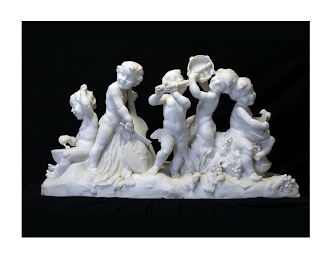 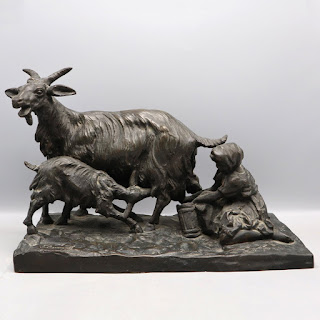 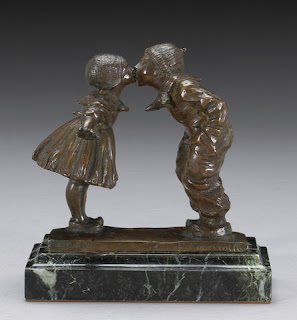 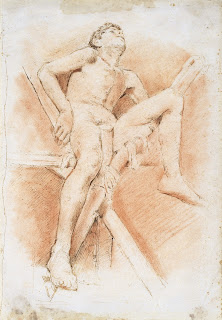 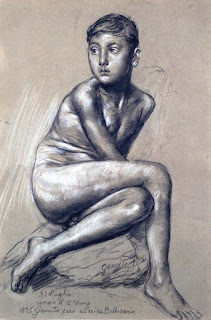 And a few examples of his bronze works: 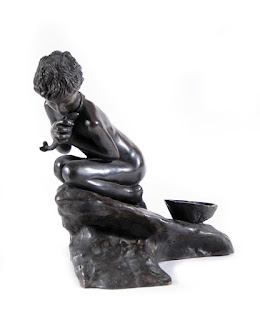 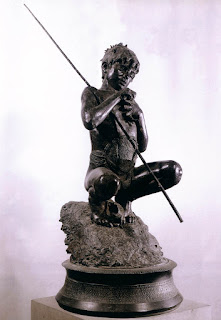 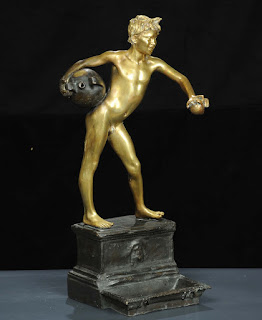 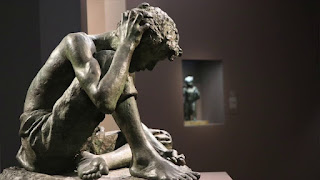 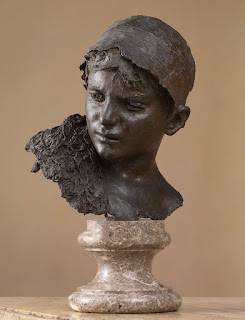 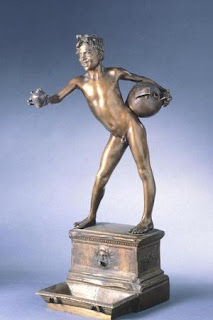 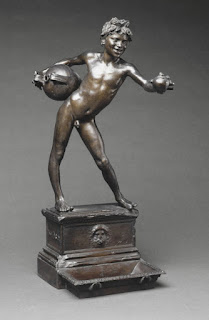 And last but not least, a few examples of the works of Annibale DeLotto: 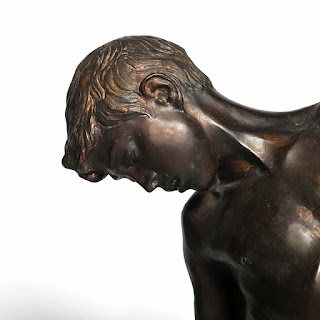 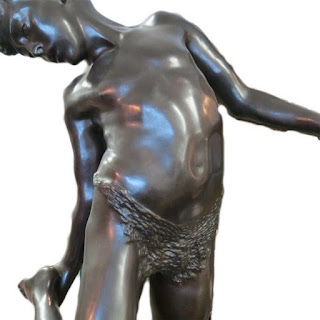 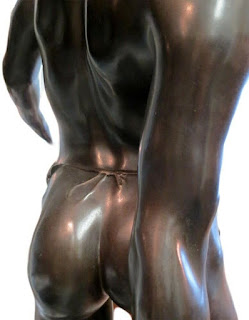 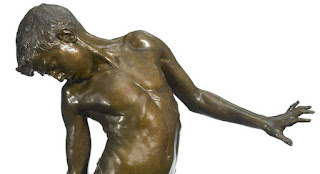 Posted by Passionate about the Academic Nude at 9:52 PM