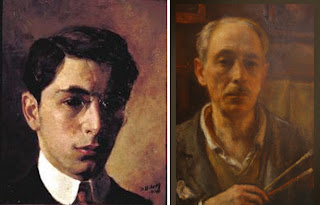 Self-portraits as a young man and elder statesman... 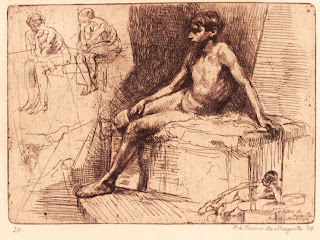 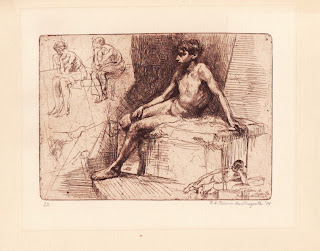 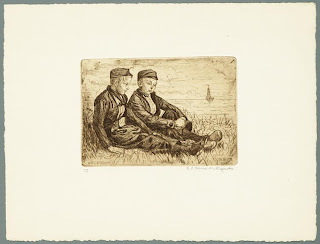 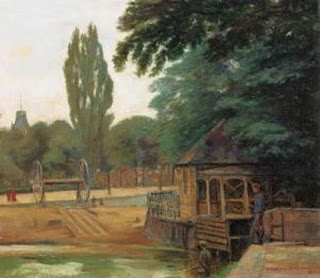 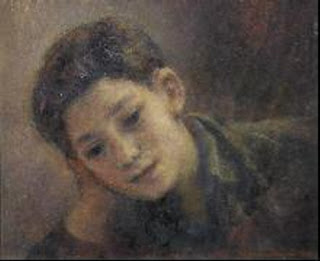 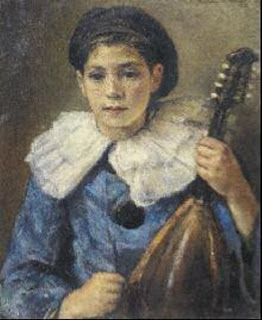 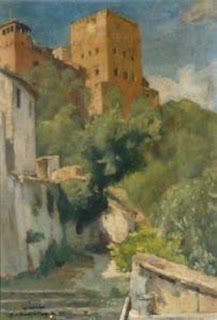 Untitled
Canal scene with figures near a bridge, Amsterdam 1921 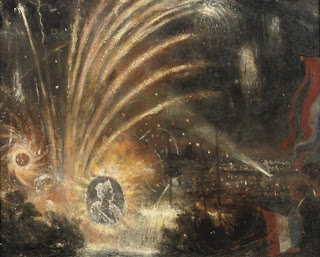 Fireworks over the River Amstel