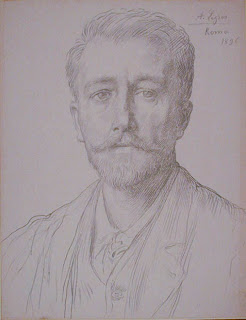 Sir Charles Holroyd (1861-1917) was Director of the National Gallery, London from 1906 to 1916. In 1880 he entered the Slade School of Fine Art, London where he studied under Alphonse Legros (1837-1911). His initial course of study at Leeds was engineering. From 1880 to 1884 he studied under Legros and learned the finer points of etching, which became his principle medium as an artist. He began exhibiting etchings at the Royal Academy from 1885 until 1895 of mainly religious and historical subjects, and portraits. Later in his career he confined himself to primarily landscape, painting, and etching. He was keeper of the Tate Gallery (1897-1906) and later served as director of the National Gallery. He traveled extensively in Italy from 1888 to 1898. At the Tate Gallery he actively promoted British artists. Holroyd made his chief reputation as an etcher of exceptional ability, combining strength with delicacy. He had learned a profound technical knowledge of the art of etching and printmaking from his teacher, Alphonse Legros. In all of his works, Holroyd displayed an impressive sincerity with a fine sense of composition and of style, allied to an independent and modern feeling.
----------------------------- 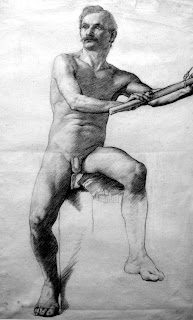 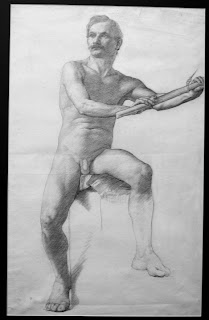 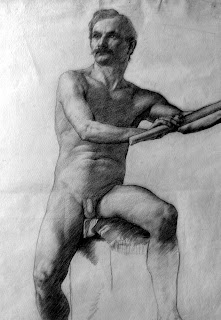 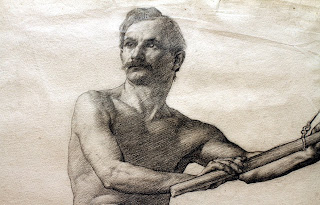 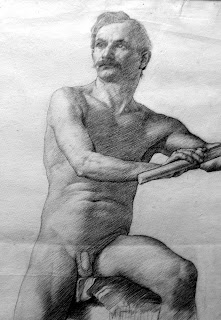 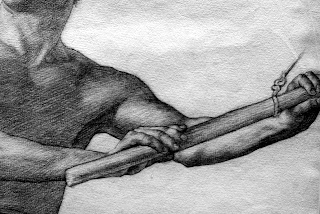 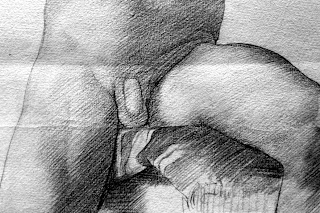 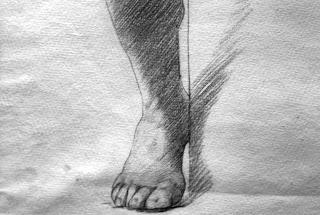 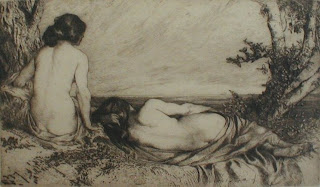 Nymphs by the Sea.. 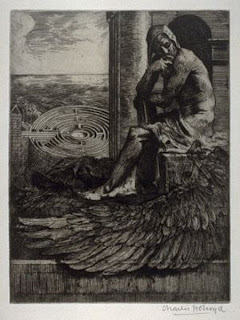 Part of the "Icarus" Series... 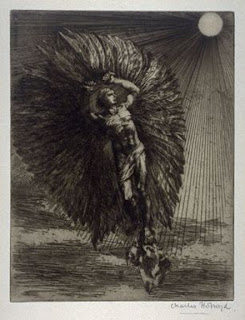 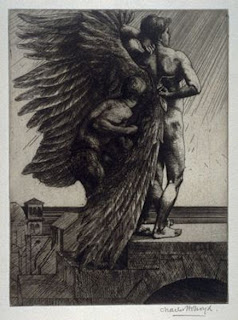 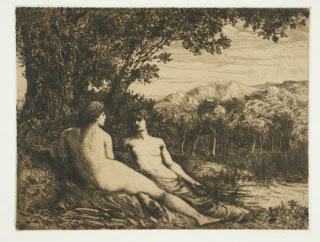 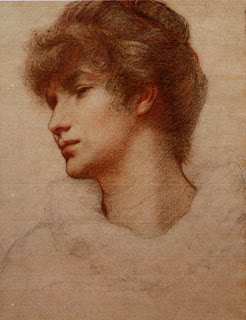 Portrait of a Lady (Artist's wife?) 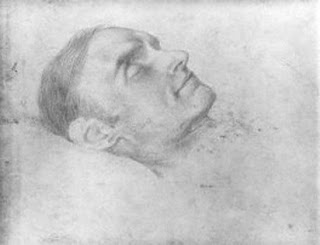 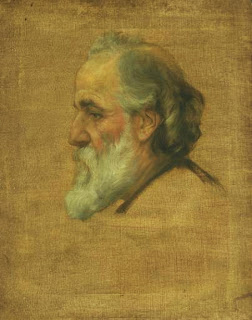 The Salute, Venice
Posted by Passionate about the Academic Nude at 8:35 PM