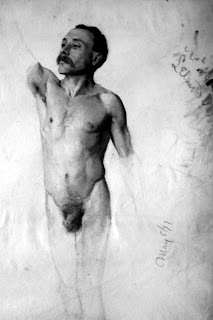 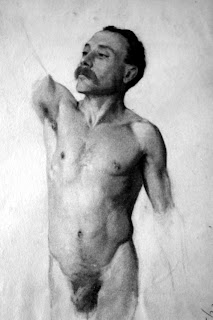 His career in art was short but marked by rapid success. Henry Leland was born in Walpole, Massachusetts in 1850 and died in a carriage accident on the streets of Paris December 5, 1877. He came late to art in 1874 after a career in mercantile pursuits. He traveled to Paris at that time and studied under Leon Bonnat (1833-1922), a leader in classical realism. He exhibited his 1st portrait, Mme. d'Alembert, at the Paris Salon of 1875. In 1877 he exhibited A Chevalier of the Time of Henry III and An Italian Girl at the Paris Salon. In 1875 during a return to Boston he painted two portraits and exhibited them at the Philadelphia Exhibition that same year. These drawings came out of a Cleveland, Ohio Auction House several years ago and into my collection. There were others in the lot but were of lesser quality and I sold them.
------------------------------------- 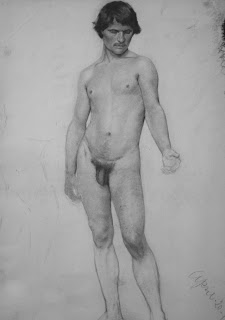 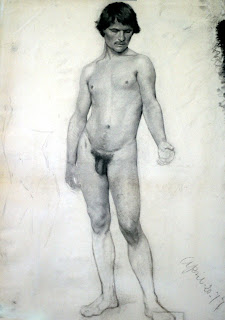 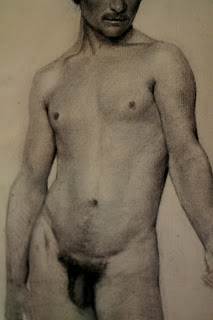 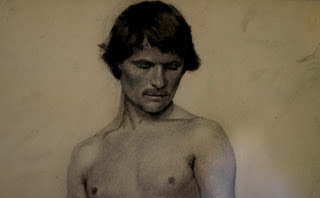 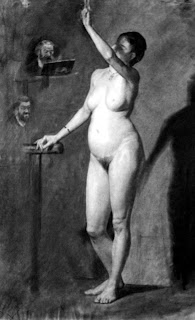 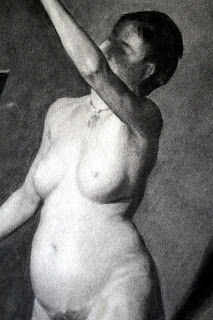 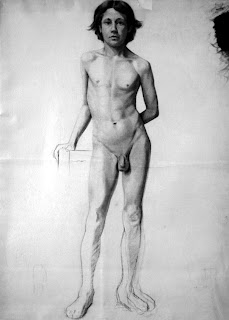 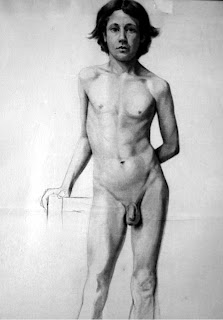 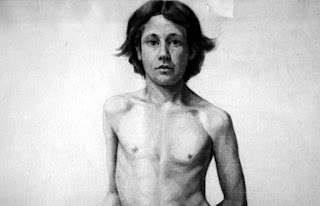 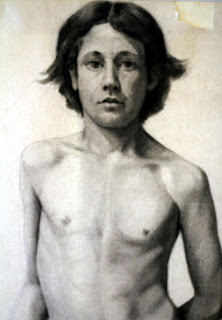 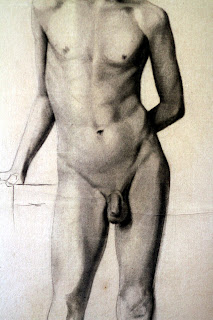 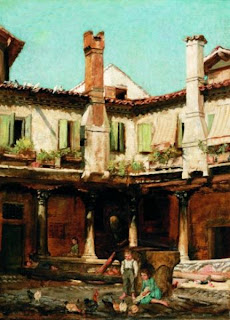 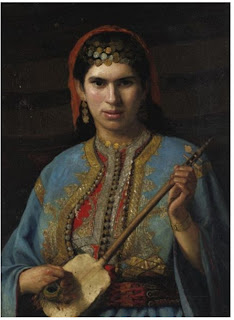 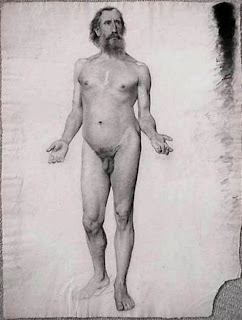 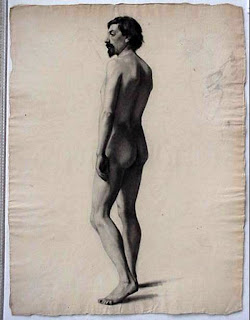 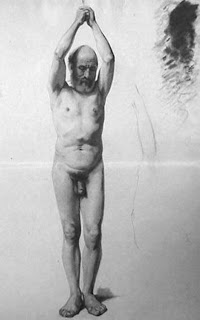 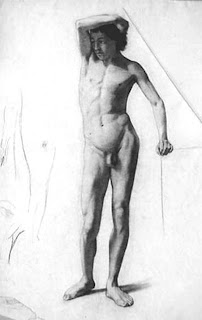 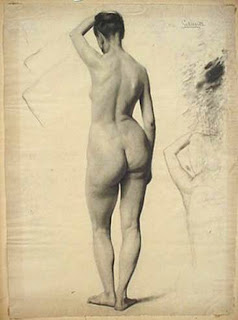 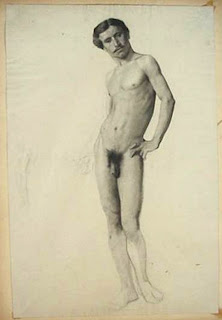 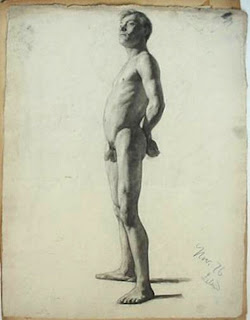 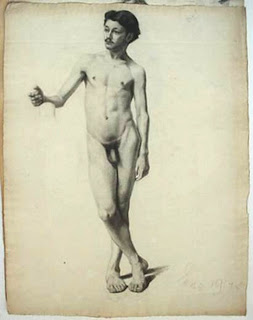 Posted by Passionate about the Academic Nude at 9:53 AM