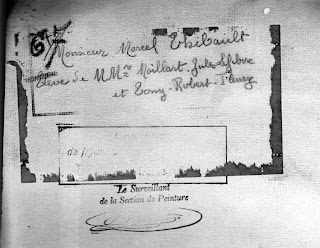 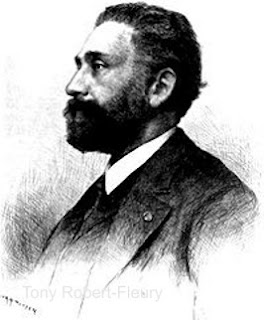 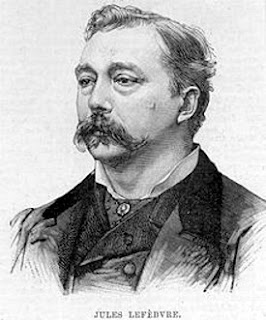 When I spotted this drawing for sale on eBay France I suspected it was a nice pick but was prepared for it to be a run of the mill anonymous drawing from the Acadamie Julian. The listing had scant information regarding the drawing and when it finally arrived it took me several hours of detective work to nail down the name of the artist. In the upper left hand corner on the reverse is a notation in French and a grade for the drawing. For a while there I could not decipher the name of the student who had submitted the work but I was able to read the names of the instructors who graded the work: Jules Lefebvre (1836-1911) and Tony Robert-Fleury (1837-1912). Based upon what I know about these two classical academics I knew the student had to be from their time as instructors at the Academie Julian post 1870 when Lefebvre became an instructor. After researching these two famous French painters I finally deciphered the name of the student responsible for this drawing: Marcel Thibault (1874-1908). Thibault was a well known French Orientalist who traveled in North Africa frequently. He had works represented in exhibitions in Tunisia and Paris. He studied at the Academie Julian in Paris during the late 19th century.
-------------------------------------------------- 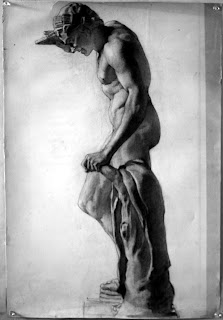 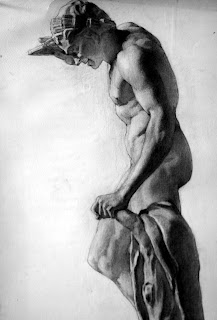 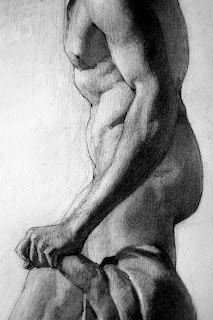 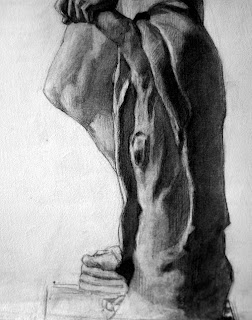 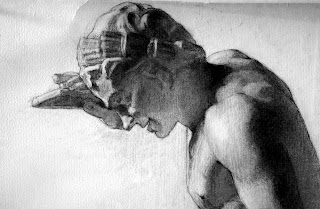 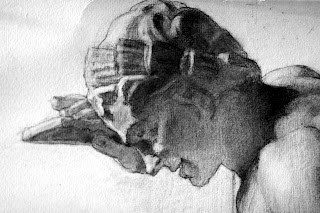 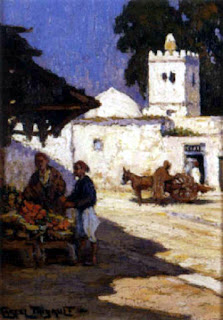 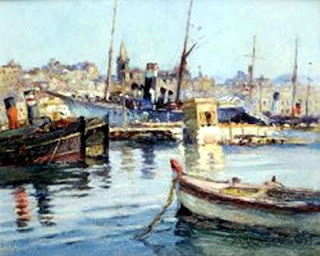 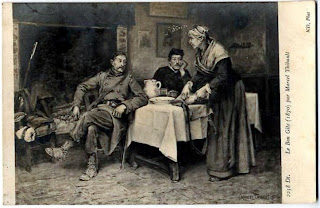 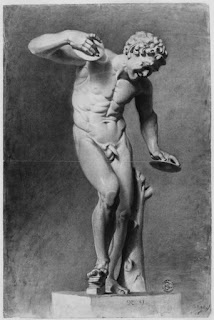 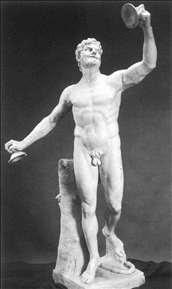 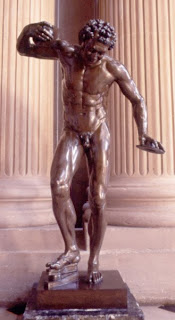 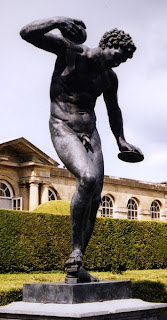 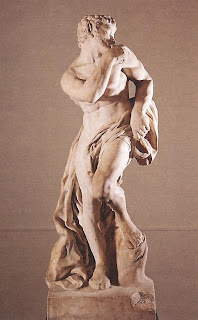 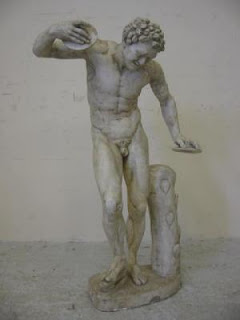 Posted by Passionate about the Academic Nude at 12:16 PM