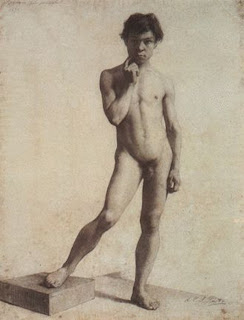 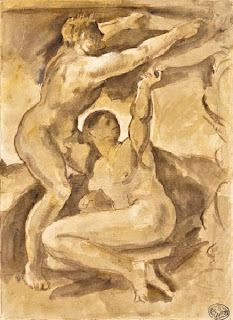 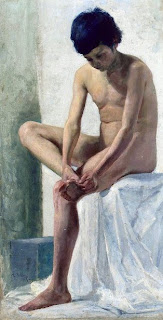 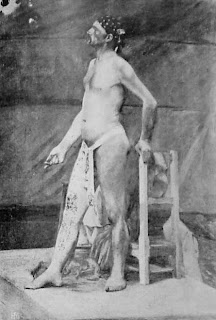 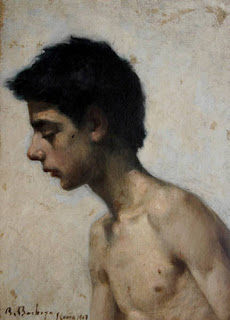 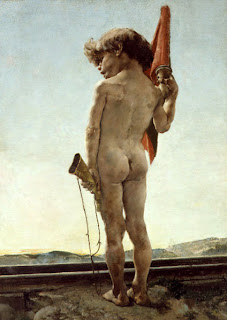 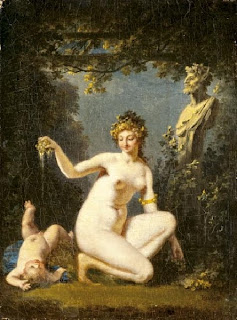 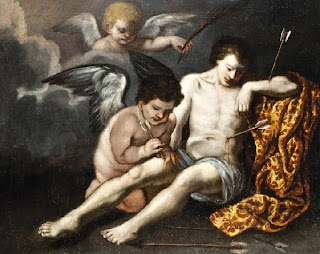 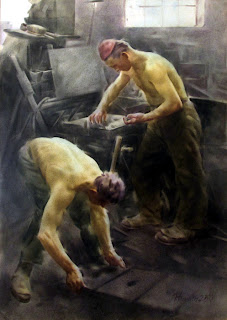 Jozsef Horvath (1891-1961) Form Azok (Funny, if you are interested in Socialist Realism, then the Hungarian Auction houses are replete with busts and paintings of Lenin and figurative works such as the above painting. Time to dump the old I guess). 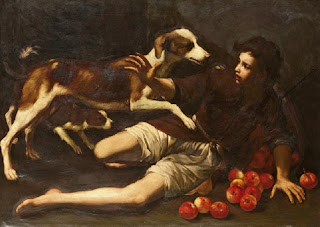 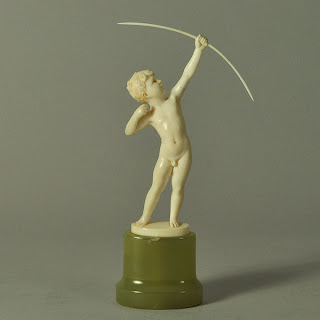 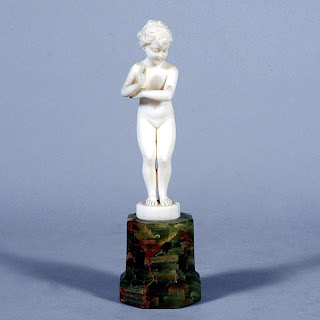 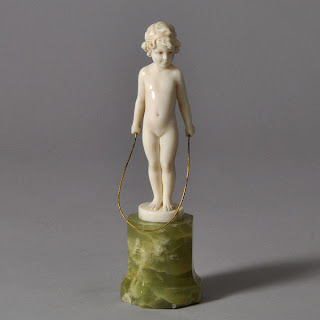 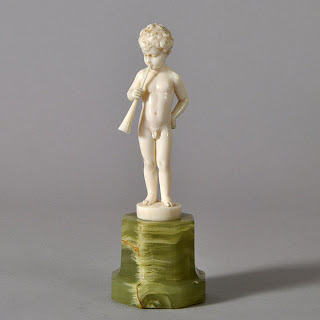 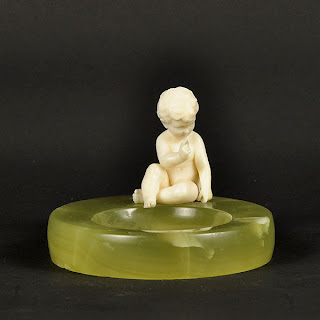 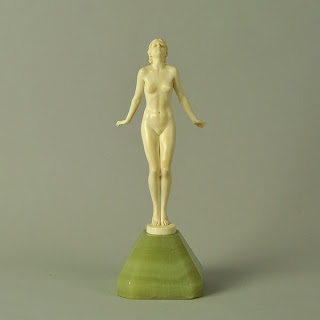 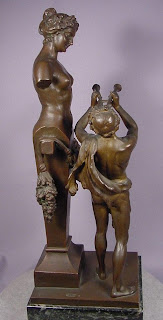 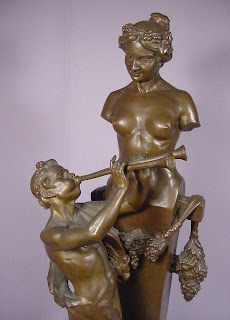 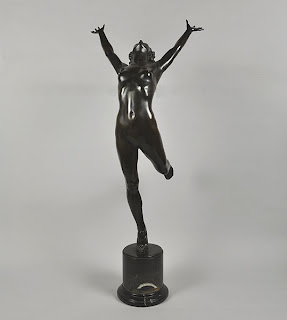 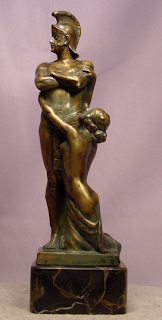 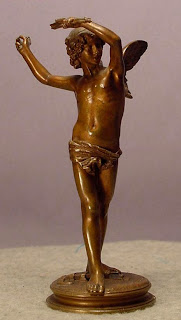 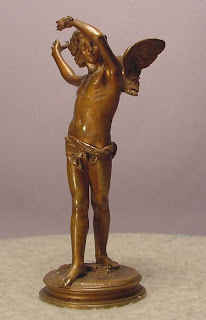 Hercules...
Posted by Passionate about the Academic Nude at 11:06 AM