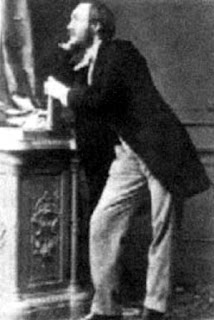 Portrait of Anton Romako...
-------------------------------------------
There are times when it just doesn't pay to get up in the morning. I found this little gem on a German Auction site today, and being the story of my life, I have spent all my play money for this month, not to mention the bronze I have committed resources to. Oh well. At least we can enjoy what could have been. Anton Romako (1832-1889) was a renowned Austrian painter who studied at the Academy in Vienna where Ferdinand Georg Waldmuller (1793-1865) snidely observed that "he had no talent at all." So much for Waldmuller's artistic judgement. Obviously Waldmuller needed glasses. Romako continued his studies in Munich with Wilhelm Kaulbach (1804-1874), who obviously thought more of Romako's potential. From 1857 onwards Romako worked as a painter in Rome. He lived in Rome for nearly twenty years and his work became very popular with the resident foreign colony in Rome. He returned to Vienna in 1876, with somewhat less success. His works are now regarded as precursors of Expressionism.
----------------------------------------------- 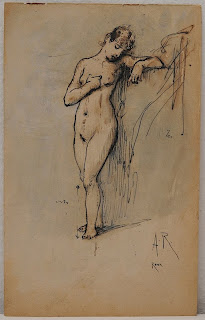 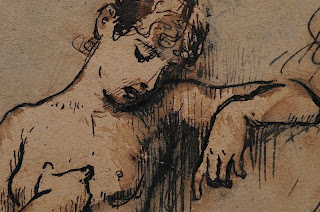 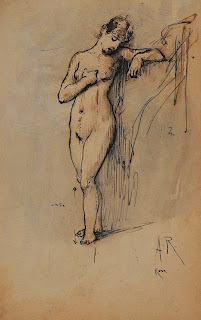 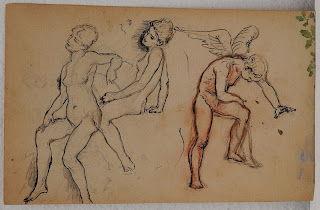 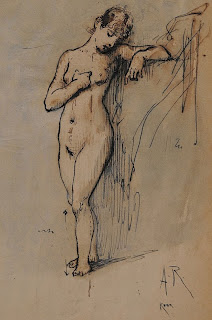 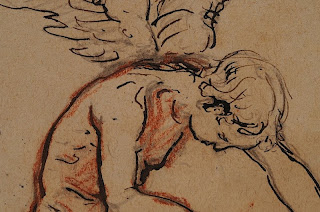 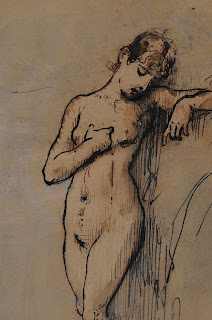 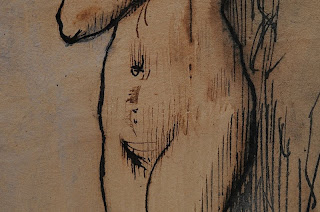 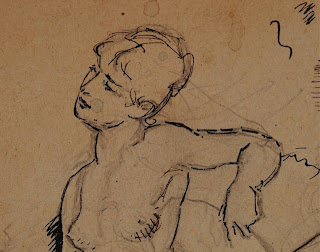 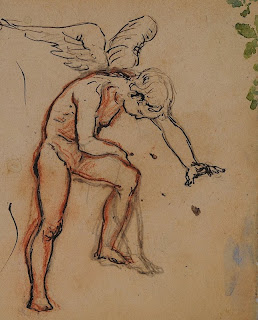 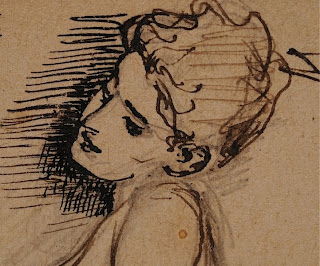 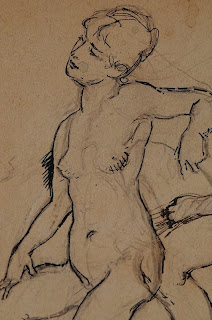 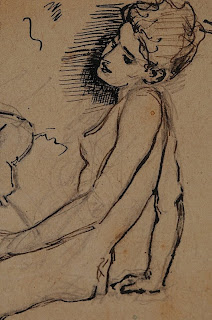 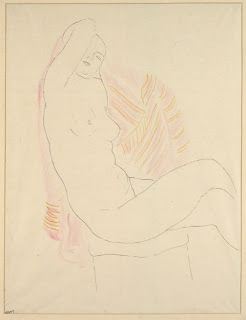 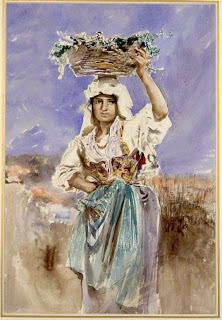 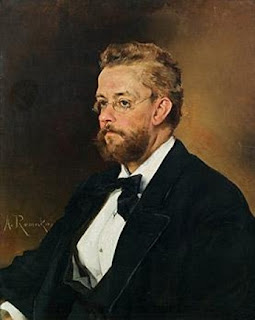 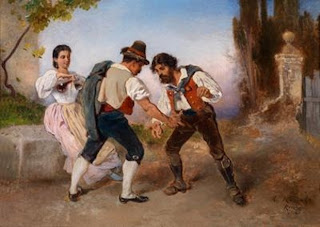 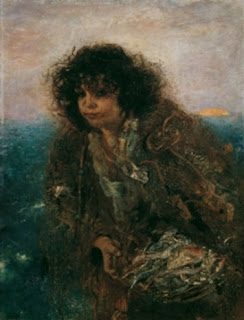 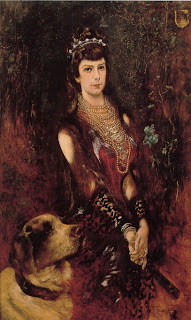 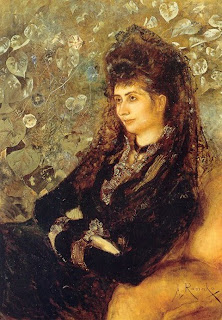 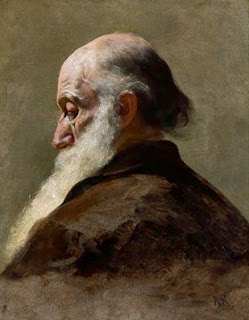 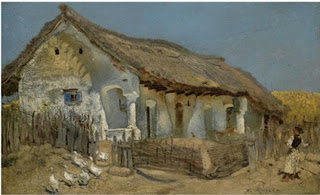 Hungarian Farm ...
Posted by Passionate about the Academic Nude at 10:01 PM