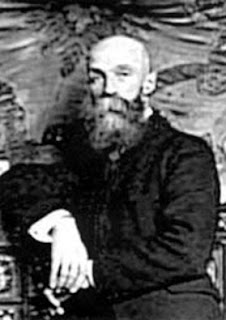 Portrait of Edgar Maxence (1871-1954)
---------------------------------
Isn't it amazing how your eye and mind's eye can just zero in on a work of beauty hiding amongst multiple layers of the mundane? I was browsing eBay France's list of drawings this morning and as soon as the page loaded my eye went straight to this work. I know it is not a nude but the movement and energy of that drawing just shouted "Hey, look at me! I'm by somebody who knew what art was all about!" ...I had never heard of Edgar Maxence but I instinctively knew he was classically trained in the great Academic tradition (another pupil of Gustave Moreau, go figure). Maxence was a French painter during the late 19th to mid-20th centuries. He was a pupil of Jules-Elie Delaunay (1828-1891) and Gustave Moreau (1826-1898) at the Ecole des Beaux-Arts in Paris, and helped popularize Symbolism in the 1890's by applying a highly popularized academic technique to Symbolist subject matter. His best known works are decorative, vaguely religious or allegorical images of beautiful women in medieval dress, influenced by early Italian Renaissance and late English Pre-Raphaelite art works. Maxence was often an innovator who enriched the surface of his works with gold or silver foil and gilt plaster relief and mounted them in elaborate frames of his own design (remind you of Moreau?). He exhibited successfully at the conservative Salon des Artistes Francais from 1894 to 1939 and frequently served on its committees and juries. His works finally fell out of favor in the late 1930's. I guess it's the sappy symbolist-romantic in me that enjoys his works now that I have discovered him. Enjoy.
---------------------------------------------- 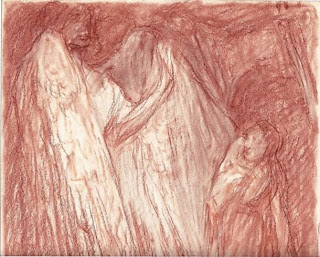 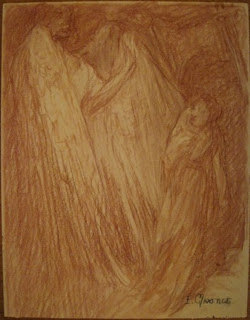 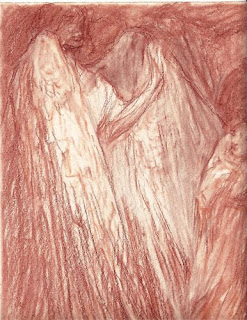 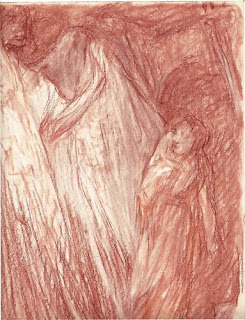 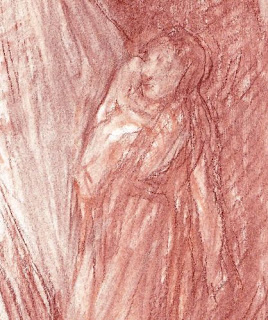 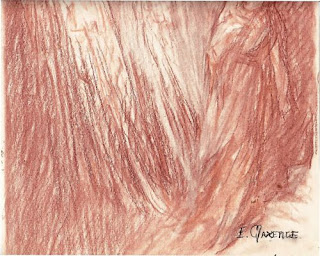 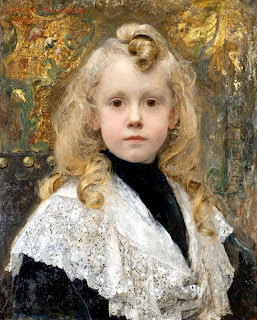 Portrait of a child.. 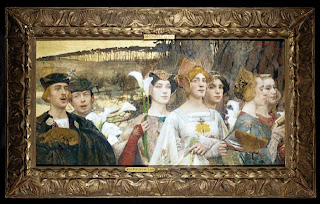 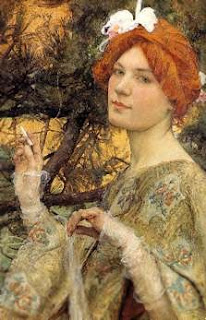 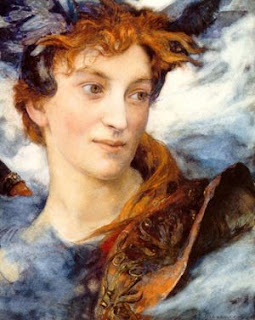 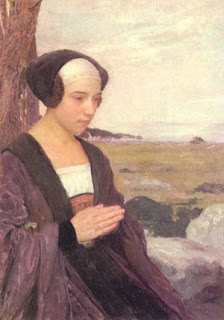