I found this beautiful set of detailed etchings on a German site this morning and thought I would share them with you. They came from a manual on the art of drawing by the Dutch (Baroque Era) painter-etcher, and art theorist Gerard de Lairesse (1640-1711). After de Lairesse lost his sight, he was forced to earn his living by giving art lessons. He intensively collected older prints like those of Crispijn de Passe and contemporary drawings on the theory of sketching. He published his own etchings on the subject, based on older prints, in 'Grondlegginge der Teekenkonst' (Foundations of Drawings) in 1701. His works were translated from the original Dutch into French in 1719 and to German in 1745. I thought they were unique and decided to list them as examples of works intended as copy work by art students in the 18th century. Perhaps I can add at least one of them to my own collection. Enjoy.
---------------------------------------- 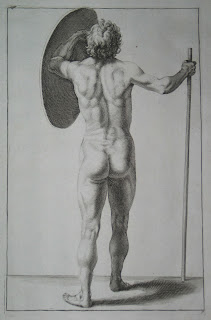 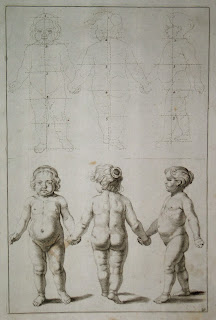 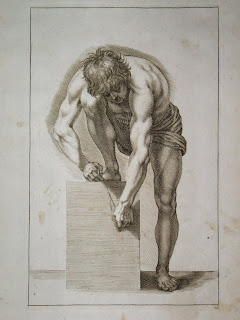 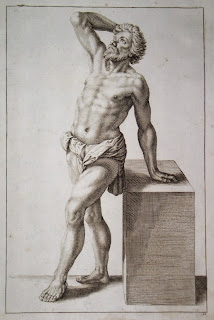 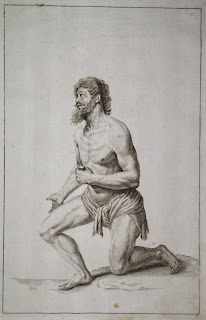 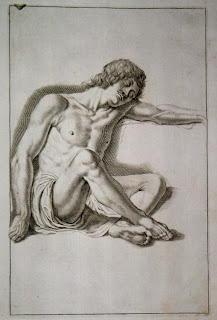 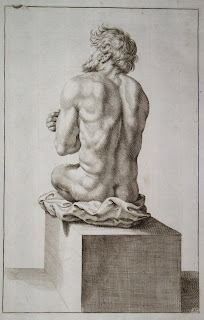 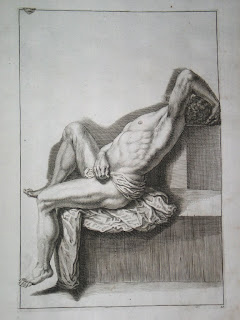 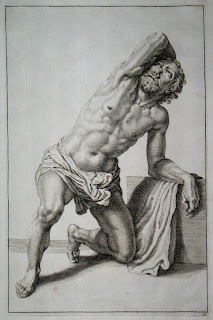 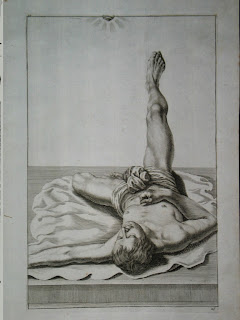 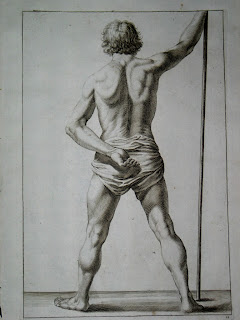 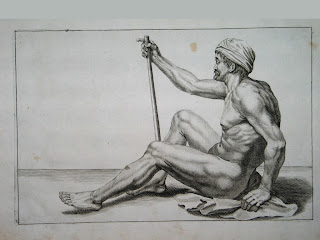 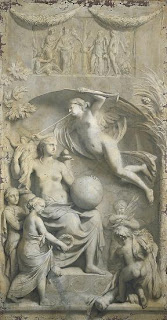 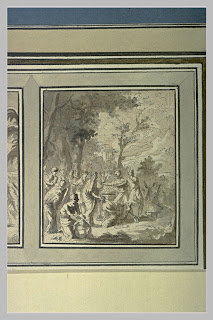 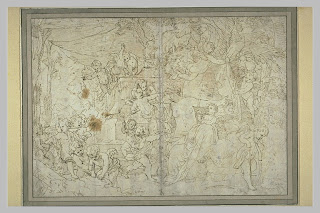 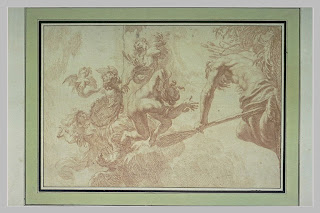 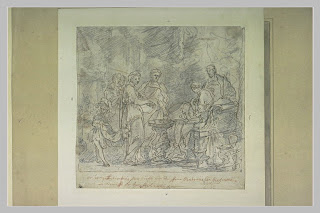 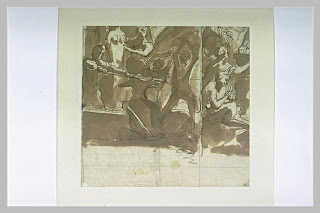 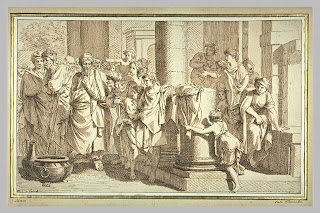 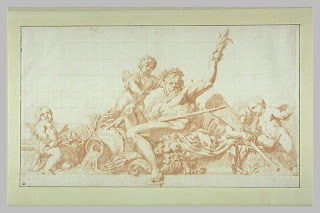 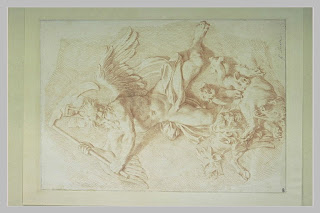 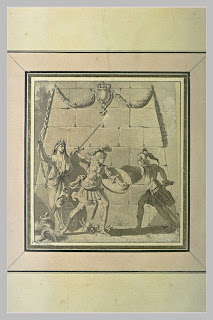 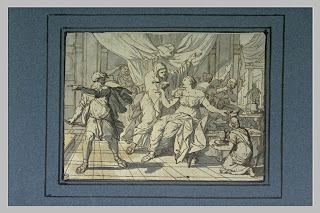 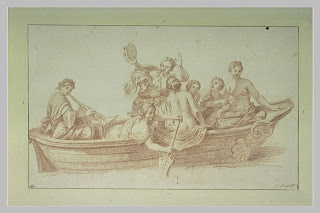 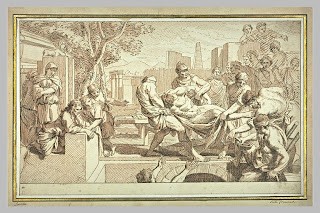 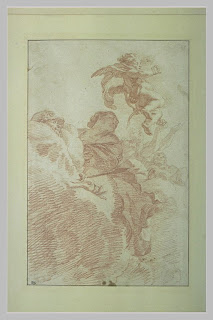 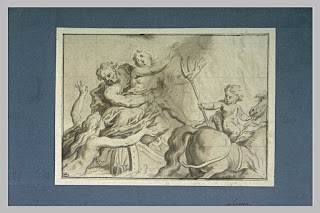 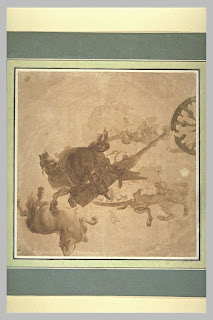 Posted by Passionate about the Academic Nude at 9:35 AM